PHILADELPHIA (KYW Newsradio) — Religious and political leaders teamed up Monday in a call to get Municipal Court to stop housing lockouts in Philadelphia. The court has responded.

The court issued an order on Monday, demanding an end to lockouts for all tenants who have filled out an application for rental assistance. It also agreed to give notice before a lockout when a renter's last notification happened before May 1 of this year.

Officials said that the issue is affecting hundreds of Philadelphia residents, like Steve Smith.

"They never said anything," Smith said about his family of six being locked out of their home. A lockout is a final step before an eviction, where landlords keep people from going in their home.

Smith, 60, said the lockout has been especially hard on his girlfriend.

"She's got Lupus," said Smith. "She's got no immune system."

Philadelphia Councilwoman Helen Gym said her office had received dozens of complaints about the issue since the city's municipal court allowed lockouts to resume last month, after a 15-month moratorium.

Gym joined numerous other Council members and Philadelphia-area clergy to bring attention to the issue at City Hall on Monday.

"These tenants get no notification. The landlord tenant officer refuses to tell people when their lockout is scheduled," said Gym.

After the Municipal Court's ruling on Monday, Gym shared gratitude for the move, but asked the court to do more.

“I thank the court for responding to our call and issuing an order banning lockouts of those tenants who have completed an application for rent assistance and are waiting to be approved," Gym said. "But we must go further."

Gym believes the lockout ban ought to last through the duration of the recently-extended CDC moratorium on evictions. 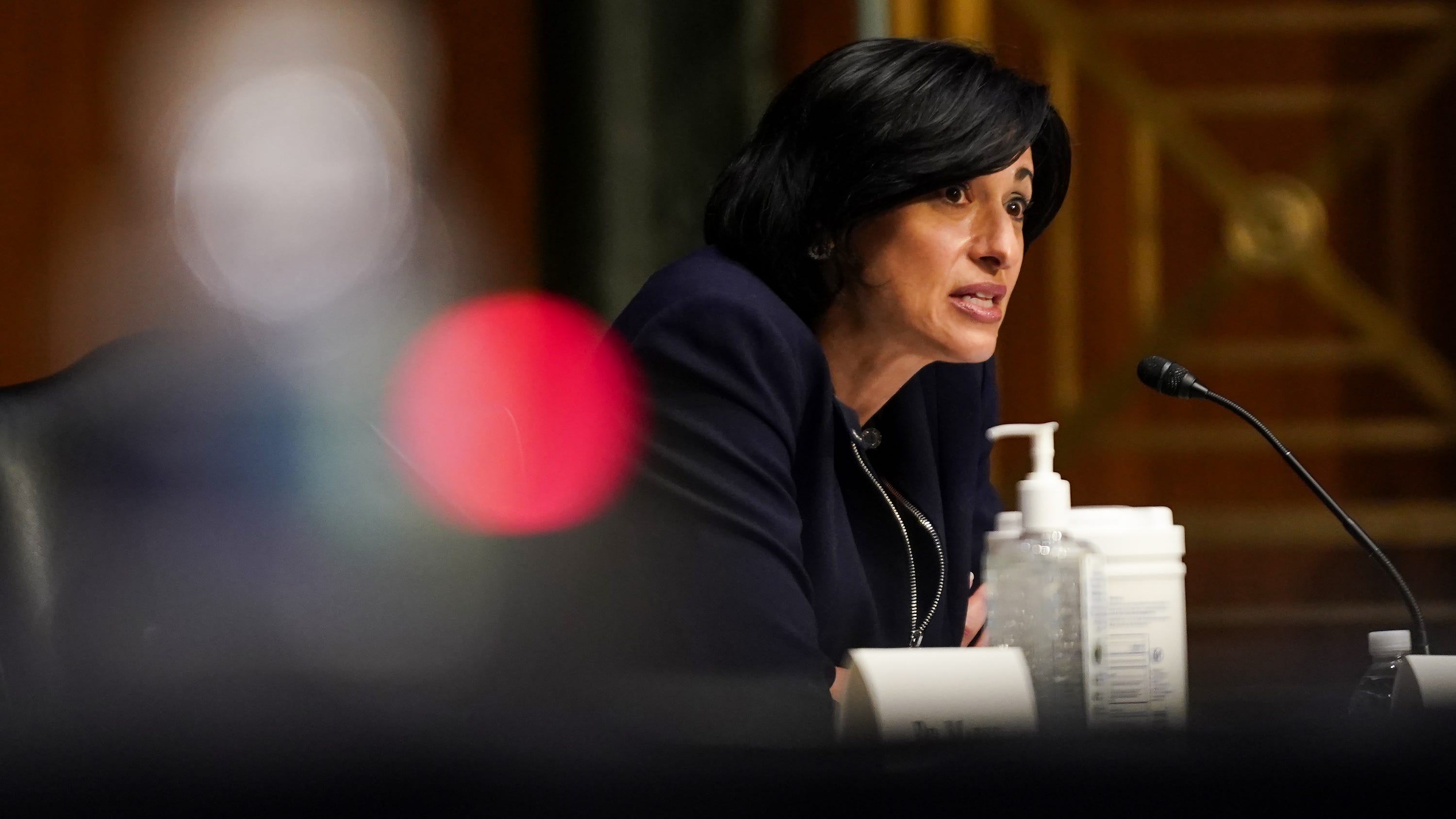 That's why Gym, along with eight other members of City Council, sent a letter to Municipal Court last week asking them to halt lockouts.

My letter to municipal court urging a halt on all lockouts throughout the new CDC eviction moratorium. We've heard from families locked out who may have qualified for the moratorium, and see over 300 lockouts scheduled for families with pending rent assistance applications.
1/ pic.twitter.com/UsrZKs5grc

"I have heard from families who were locked out but were unable to apply for rent assistance, or who had paid all their rent, but were evicted anyway," Gym said.

"If there are alternatives including mediation and rent assistance, then we should be pursuing those instead of allowing for lockouts to go forward when terrible situations can be avoided at this point."

Gym said putting families out of their homes during the pandemic increases their vulnerability to catch COVID-19, as well as the vulnerability of others they come in contact with.

"Lockouts are traumatic, dangerous, and counterproductive. We have built nationally renowned alternatives to eviction that can keep renters housed, and help landlords get paid," said Gym. "We now need time to limit the spread of COVID by keeping families housed.”

Vulnerability in general is where Smith and his family find themselves in, as they were living out of a hotel Monday.

"It's ridiculous," said Smith. "What they did was mean and malicious. There was no purpose to this."