PHILADELPHIA (KYW Newsradio) — A 21-year-old day care worker in Camden County has been arrested for physically assaulting a baby.

Maggie Fruit of Somerdale is charged with attempted murder and child endangerment.

On July 15, Lindenwold officers responded to a 911 call of a 1-year-old being abused at a day care center. They arrived at the center on Chews Landing Road and watched video surveillance of the incident.

The child was taken to the hospital and later released. 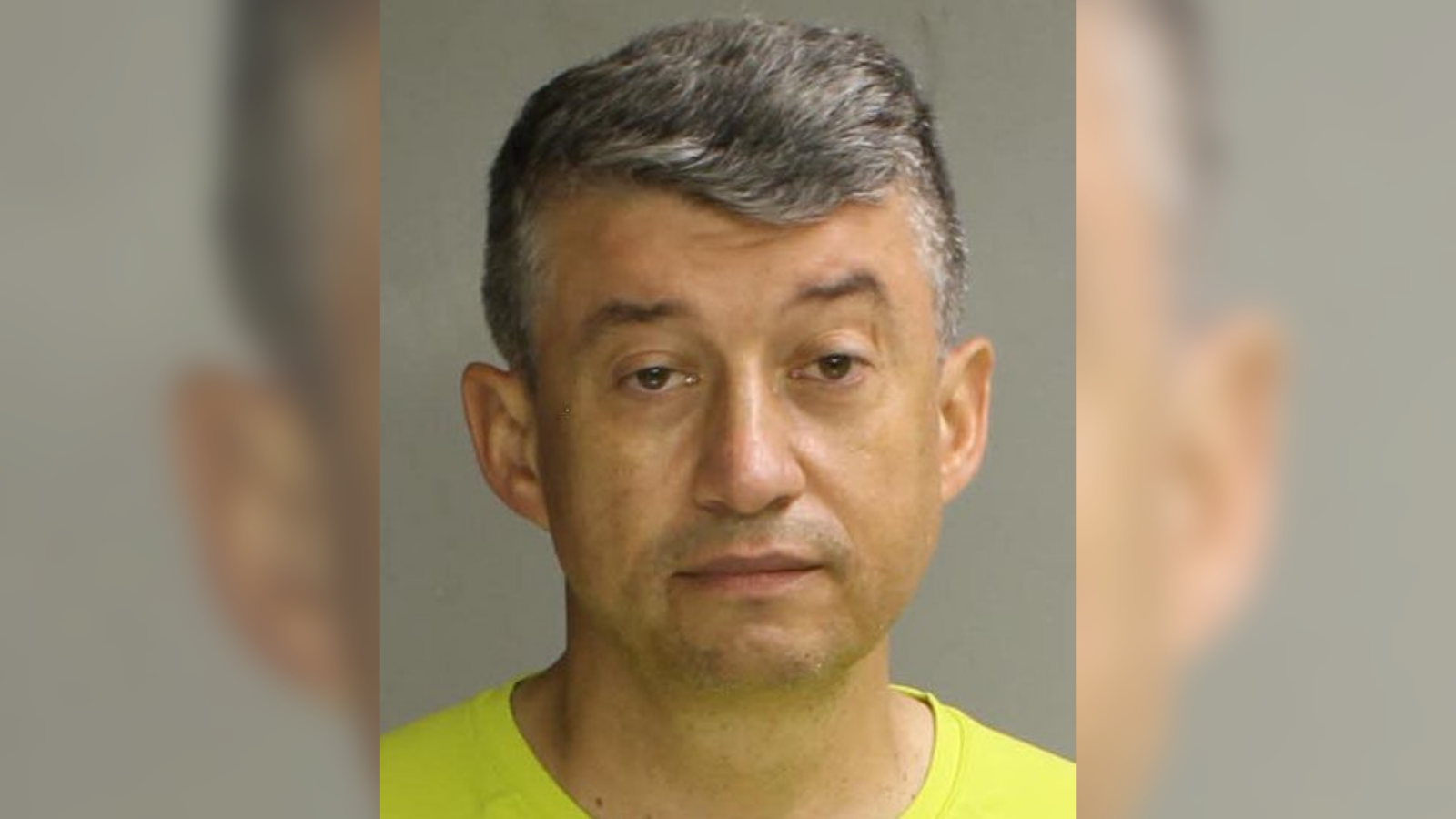 Further investigation revealed Fruit had physically abused another 1-year-old just 30 minutes prior. The parents of that child were notified. The baby didn’t require any medical attention.

Fruit had been only working at the day care for the past two months.

She is being held in Camden County Jail as she awaits her detention hearing.