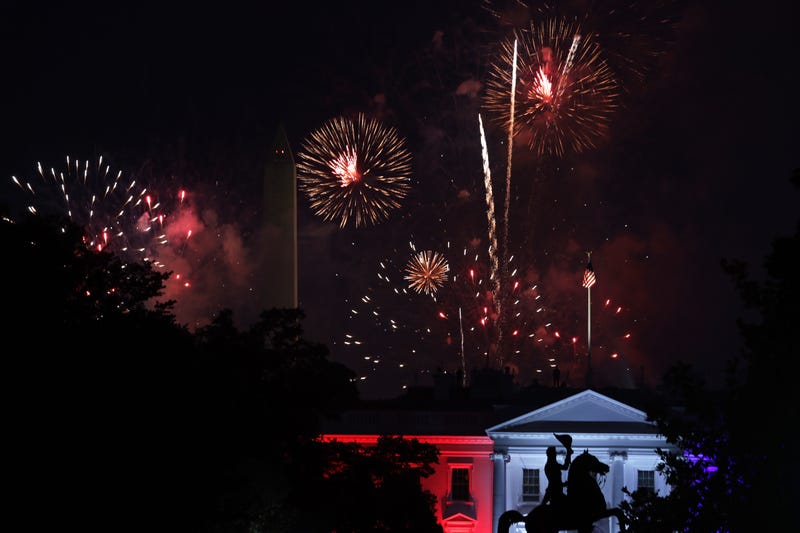 PHILADELPHIA (KYW Newsradio) — The country’s semiquincentennial — the fancy word for its 250th anniversary — is still a few years away, but the national commission is preparing now for some kickoff events this summer in Philadelphia.

“We are trying to plan to basically have … a more formal, structured program of events this spring, starting around Memorial Day and starting at Fourth of July, and having 120 days (of events),” said U.S. Semiquincentennial Commission chair Dan DiLella, who heads Equus Capital Partners in Newtown Square.

Philadelphia will play a major role in the 2026 celebration. There will also be events in the original 13 colonies and more across the nation.

Details of events will be announced at a later date.

“It allowed us now to have formal meetings outside the Philadelphia area,” he said. “But Philadelphia will always have meetings every year anyway. We want to make sure we always keep Philadelphia in the loop.”

Philadelphia is expected to be the site of several signature events in 2026.

Danielle DiLeo Kim, executive director of Philadelphia 250, the nonprofit planning the city’s celebration, said her group has been holding virtual community meetings to gather neighborhood-level input for what she hopes will be an inclusive birthday bash.

Unlike previous celebrations, which created Memorial Hall in 1876 or JFK Stadium in 1926, DiLeo Kim hopes that the legacy of the semiquincentennial will be a stronger citywide fabric.

“It’s less about big, shiny objects and the monumental pieces of architecture or pieces of infrastructure that were created in the past,” she said.

Philadelphia 250 adopted the slogan “by the people, for all people.”

With political divisions in the nation as pronounced as ever, DiLeo Kim said Philadelphia can play a role in bringing people together.

“We desperately need this moment and it’s why we’re working now,” she added. “It’s why we’re trying to listen in and invite people to the table.”​