PHILADELPHIA (KYW Newsradio) — Current bell schedules will stay in place for another year at Philadelphia schools.

The School District of Philadelphia had planned to have its high schools move to a 9 a.m. start time in the fall. Now, that time-shift has been postponed, and most high schools will continue to open at 7:30 a.m.

In a letter to parents, Superintendent William Hite said the district is still dealing with a bus driver shortage and can’t equitably support the time shift for all 56 high schools. He said families are still trying to recover from school closures caused by the pandemic, and postponing the schedule change, he said, is “the caring thing to do.” 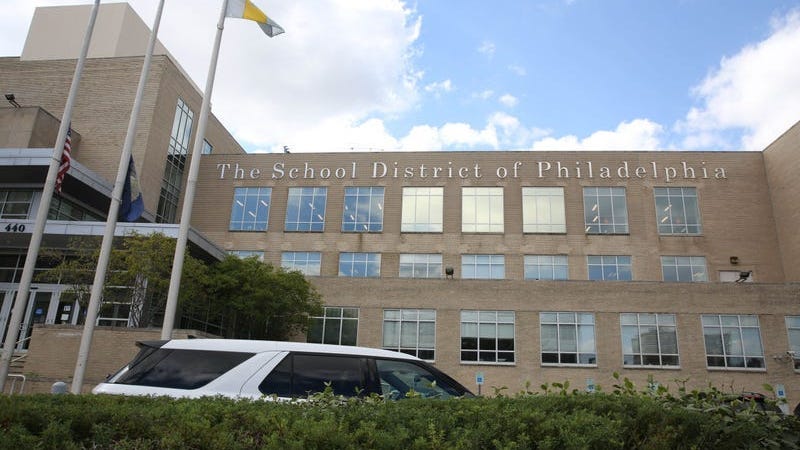 Hite said the district still plans to move high school start times in the fall of 2023, if enough bus drivers can be hired.

Hite added school leaders who want to change their bell schedule for this coming fall can submit a proposal to the central office for consideration.