PHILADELPHIA (KYW Newsradio) — A Northeast Philadelphia man was shot and killed Saturday night in front of his home.

It happened on Marcella Street near Summerdale Avenue, in the city's Summerdale neighborhood.

Police tell our partners at NBC10 the 42-year-old man was shot multiple times, including in the face, just before midnight by two gunmen who fired from the sidewalk. 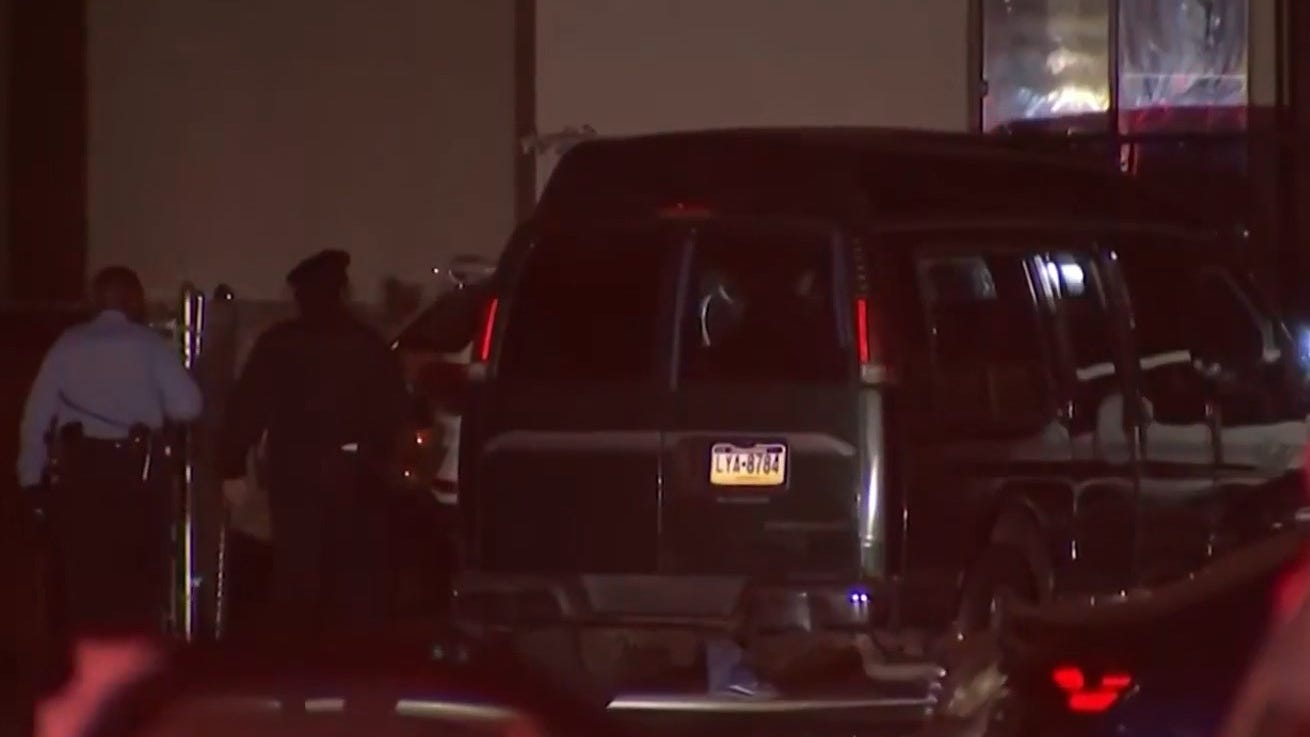 They then walked up the steps and stood over the wounded victim, who was pronounced dead at the scene shortly after.

Police have no motive yet, though they tell NBC10 they believe the victim was targeted. They're still searching for the suspects.