PHILADELPHIA (KYW Newsradio) — Gov. Tom Wolf admitted Pennsylvania was duped when it expanded to the current eligibility for the COVID-19 vaccine.

Eligibility recently expanded to everyone 65 and older, as well as anyone with underlying health issues. That means roughly 4 million people across the commonwealth are now able to get the vaccine, the governor said — if supplies weren’t so severely limited.

Wolf said state officials thought there would be more supply from the federal government.

“Well, that was wrong,” he said. “They weren’t expanded. In fact, it turned out there was no stockpile that was going to be thrown open to the market.” 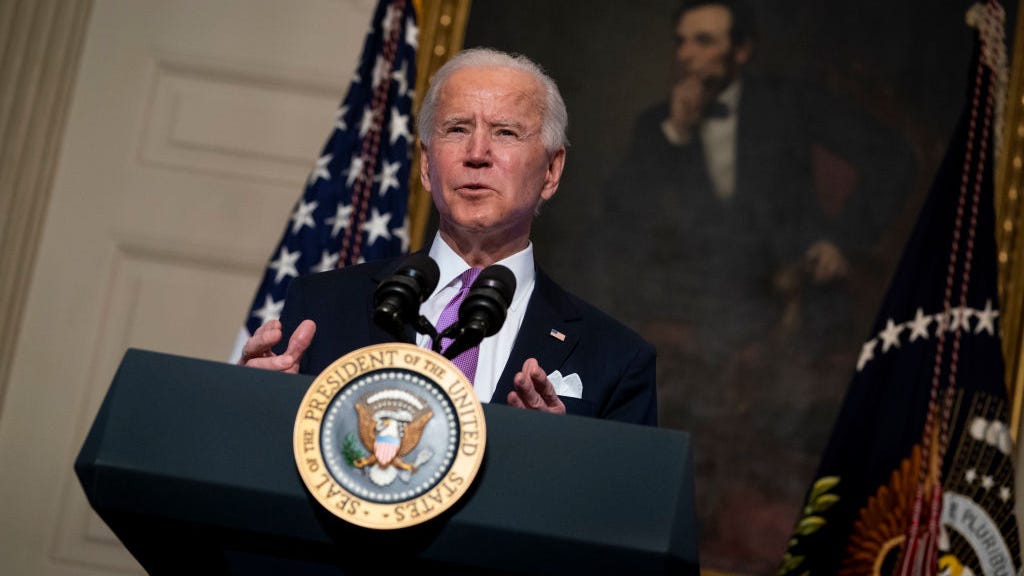 Because the vaccines require two doses, Pennsylvania needs 8 million doses to get through the current vaccine distribution phase. Acting Health Secretary Alison Beam said the state is receiving 143,275 doses for people’s first vaccination this week, and 137,625 for the second.

Including those doses, the state has received 1.5 million total doses thus far for both the first and second shots.

Wolf said the state did not consider waiting to expand eligibility until it had more vaccine on hand before offering it to more people. 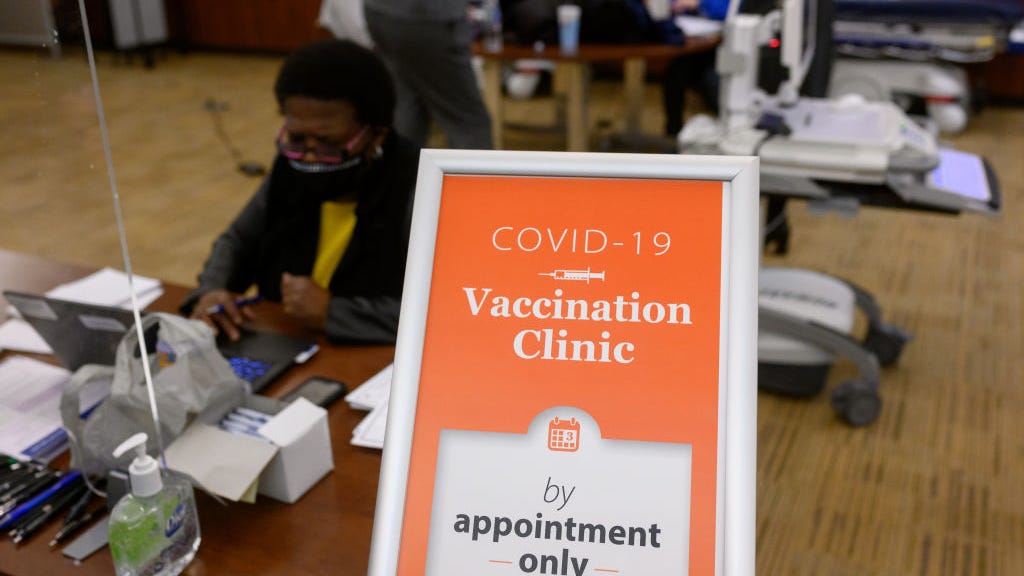 Pa. health officials: No formula for how COVID-19 vaccine is divided up in the state

“We didn’t think about that,” he continued. “We wanted to make sure we were getting people — and we still, the idea is to get people in line, in terms of the need.”

Pennsylvania was not required to follow the Centers for Disease Control and Prevention’s recommendation to expand eligibility.

It’s also worth noting Pennsylvania does not allocate vaccine doses to Philadelphia. Because it’s one of the largest cities in the country, it gets the vaccine directly from the federal government.

Adding to the confusion, there isn’t a centralized registration system in Pennsylvania. Beam said they’re using pharmacies and doctors’ offices to schedule vaccine distribution rather than a streamlined approach, but the governor acknowledges some of those outlets are unable to handle the volume of calls and emails coming in.

At the current pace, it will likely be months before essential workers in Pennsylvania will be eligible to get the COVID-19 vaccine.