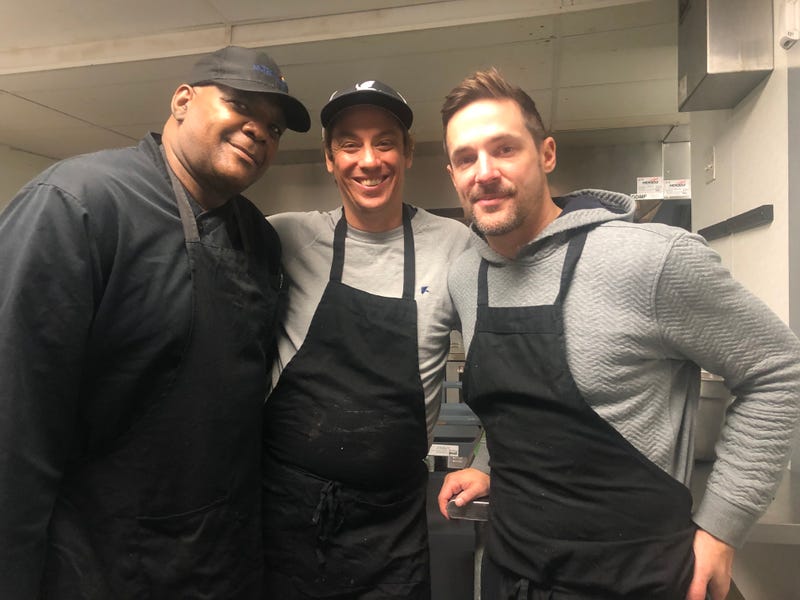 PHILADELPHIA (KYW Newsradio) — Prior to Thanksgiving Day, a Philadelphia celebrity chef is helping whip up an early celebration for hundreds of local people facing hunger and homelessness.

Nicholas Elmi, of South Philly's Laurel and In the Valley (1617 and 1615 East Passyunk Avenue, respectively), is heading up a kitchen takeover at Broad Street Ministry (315 South Broad Street) with his longtime friend Chris Miller of La Colombe.

Elmi says he’s stoked about the menu: “We’re doing turkey pot pies. So all the fixings in a pot pie. So, yeah … one shot.”

All told, through the celebration, they will serve more than 100 organic turkeys in those one-shot pot pies — plus 600 lbs. of sweet potatoes, 500 bushels of collard greens, a beautiful golden stock made from 300 lbs. of chicken — with food donations from Carversville Farm in Bucks County. 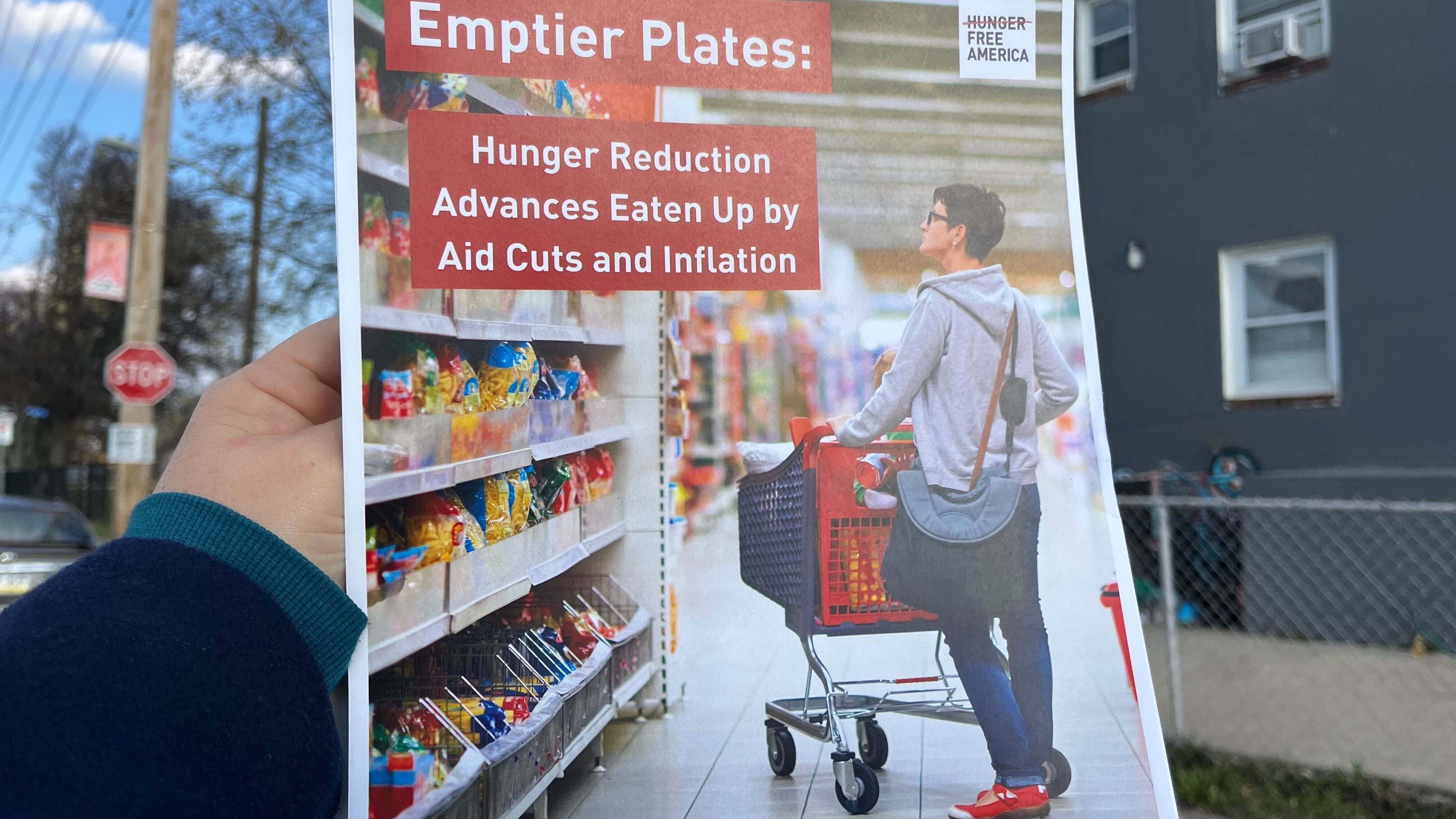 “I love giving back to the community of Philadelphia and being able to do stuff like this. It’s been so much fun,” Emli said.

The mission of Broad Street Ministry is to lift people out of poverty by helping them stabilize their lives with a combination of regular meals and social services. It’s a philosophy they call “radical hospitality.”

“It’s awesome, man. It’s a true blessing,” said Calvin, who has been going to Broad Street Ministry for a few years now. 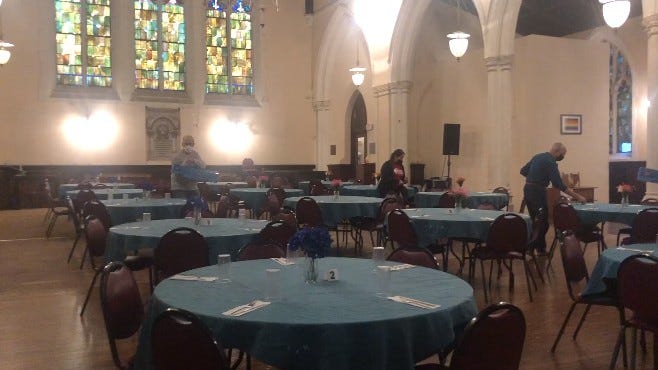 He says they have been a saving grace for him as he works on his transition from living on the street to finding a permanent home.

“Not only do they give us a good meal, they let us use this as an address, so I can get my place and get off the street,” he said. And special events, like their kitchen takeover, he says, truly make the holiday season brighter. 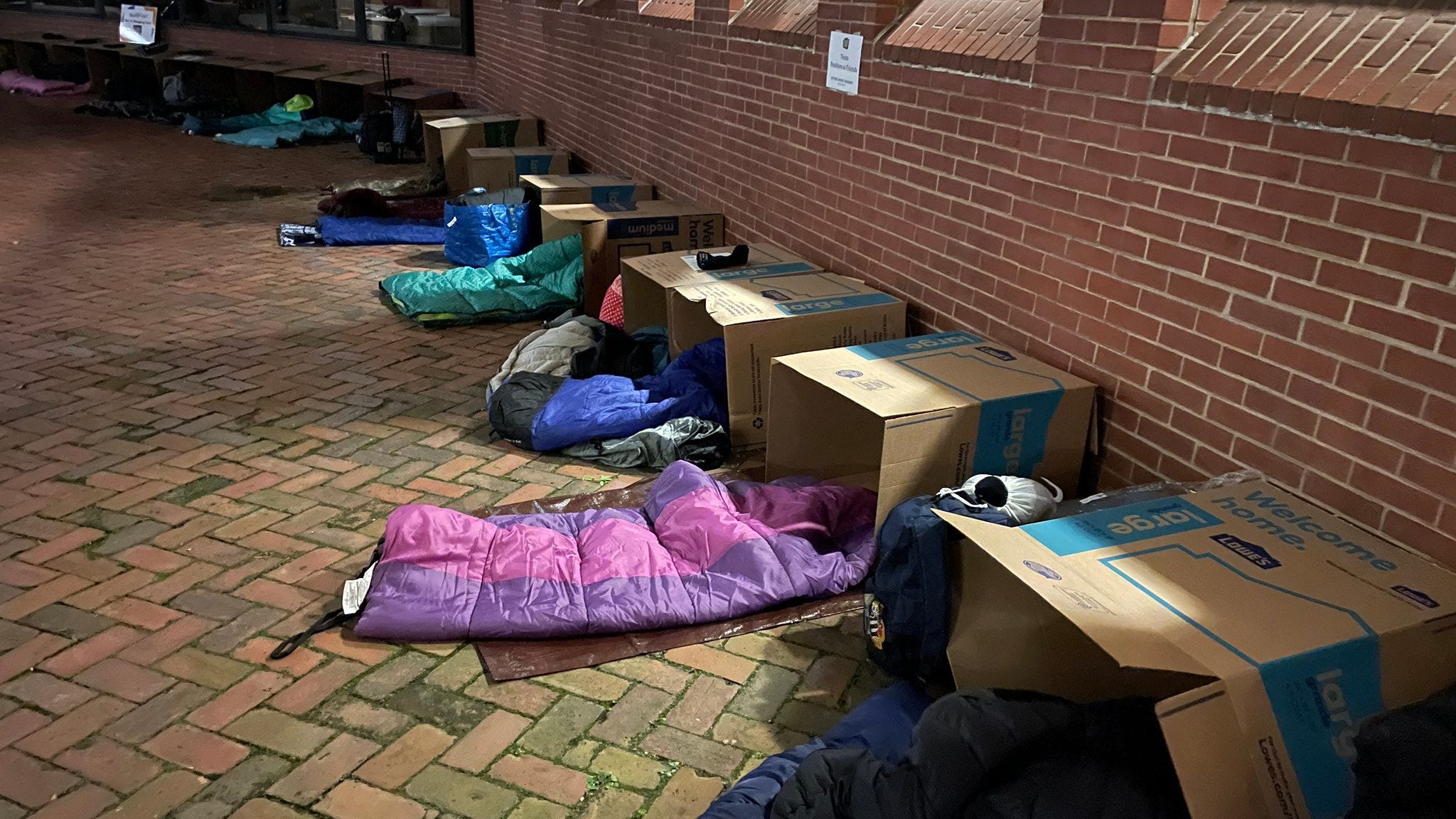