Kenney and Outlaw went shop-to-shop on South Street from Fourth to Third streets, then down Third Street, retracing the scene where three people were killed and 11 others were wounded.

The mayor said businesses are wary of weekend crowds.

“The crowds are large and they are difficult to manage, and they’re not always responsive to police requests," said Kenney. “We’re trying to figure out how to mitigate the bad interaction and create some opportunities for some good interaction.” 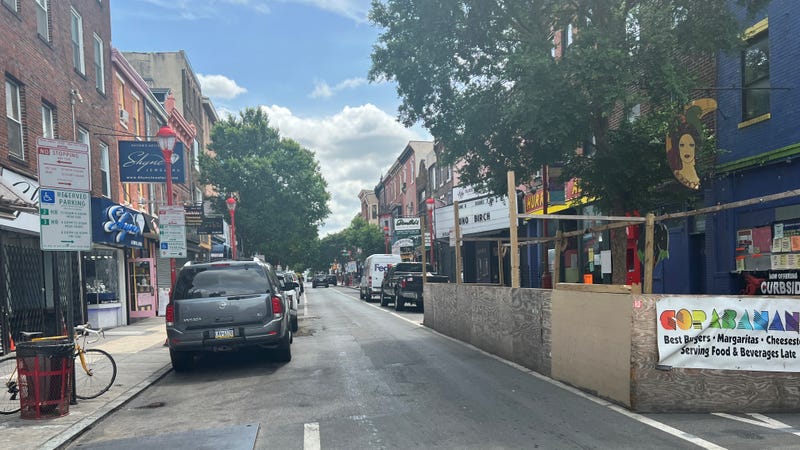 South Street in Philadelphia, the scene of a mass shooting Saturday night where three people were killed while 11 others were wounded. Photo credit Holli Stephens/KYW Newsradio

Outlaw said business owners agreed that increased police presence alone is not the complete answer, but they want to see more police focus on what she called “quality of life” issues.

“We’ve been told about double-parking, and then the double-parking turns into a friend pulling up to that double-parked car, and the music is playing and now it becomes a block party,” she said.

"The takeaway for us specifically was that we need to do more collectively about the smaller, quality-of-life issues before they turn into something more."

Outlaw added that the department remains short-staffed, but she’s committed to making sure enough officers are deployed through the summer months when crowds increase. 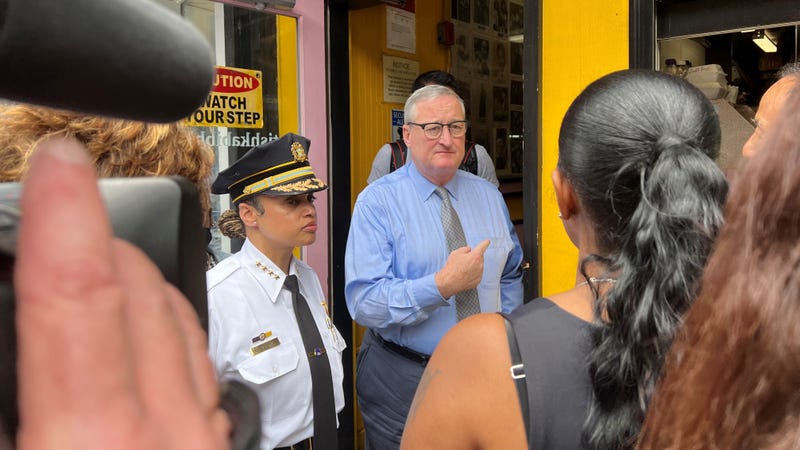 'That kid should never have been given a permit'

Kenney said there were 70 officers near the shooting scene Saturday night, but they couldn’t predict that two people exchanging words as they passed each other would explode the way it did.

Two of the shooters, Micah Towns and Gregory Jackson, had licenses to carry the guns they used Saturday night. Jackson was killed, and Towns has not been charged as District Attorney Larry Krasner described his action as "self-defense."

“When someone’s carrying a concealed weapon, you can’t just stop and frisk them. That’s over,” said Kenney.

“If people are hiding their guns and run into each other and want to be violent, I don’t know what else a police officer can do.”

“That kid should never have been given a permit. You take the gun out of the equation [and] that’s a fist fight,” said Kenney. “Somebody wins, somebody loses and they go their separate ways and nobody gets hurt.”
.
Instead, three are dead and 11 wounded. 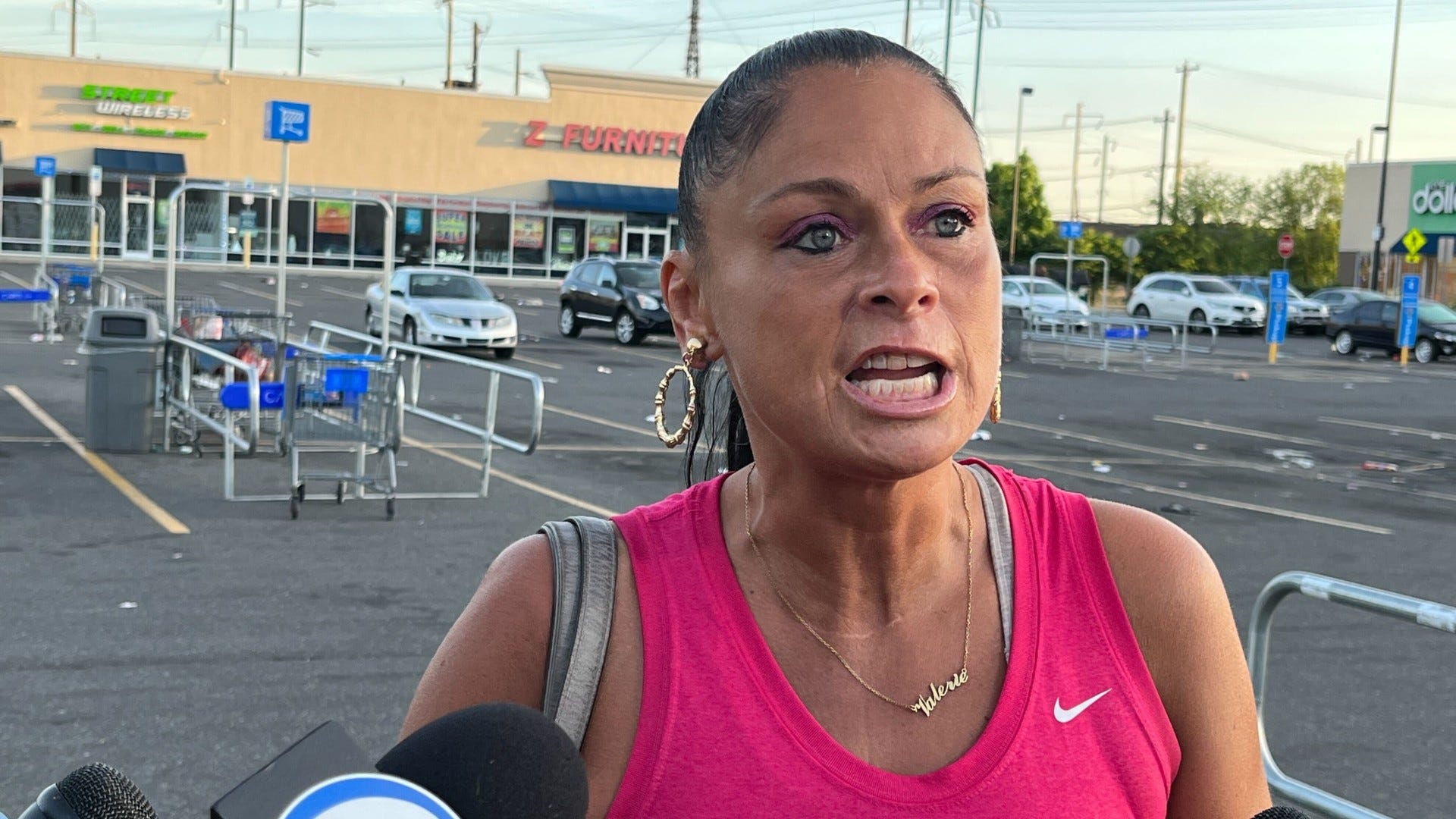 'Listen to victims': Rally urges Harrisburg to act against crime

Two suspects had been taken into custody for the mass shooting as of early Tuesday afternoon.

Quran Garner has been charged with aggravated assault, recklessly endangering another person, tampering with evidence, conspiracy, possession of an instrument in a crime, and gun offenses. Rashaan Vereen is expected to face attempted murder and other charges.

Philadelphia police said this week they are trying to identify at least two more shooters.

Related Jawncast: What we have yet to learn about the South Street mass shooting.