PHILADELPHIA (KYW Newsradio) — Police departments across the country are facing staff shortages as officers leave in record numbers. Police chiefs from Philadelphia and the suburban counties met with state officials Tuesday morning to talk about the challenge of attracting new recruits.

Attorney General Josh Shapiro spoke with Philly’s commissioner and suburban chiefs about the trouble they are having filling vacancies within their departments.

“There’s a crisis in policing right now, and we’ve all seen that over the last few years,” said William McVey, director of public safety for Bensalem Township.

“Everyone has seen the technological advances in body cams, data-driven approaches to reduce crime — but it’s the boots on the ground that we need. And that’s where the shortage is.”

The group says nationwide rhetoric about defunding police departments has made the job less desirable. Shapiro says the problem is statewide.

“What we should be doing is investing more in policing if we want to try and bring the community and the police closer together,” Shapiro said. 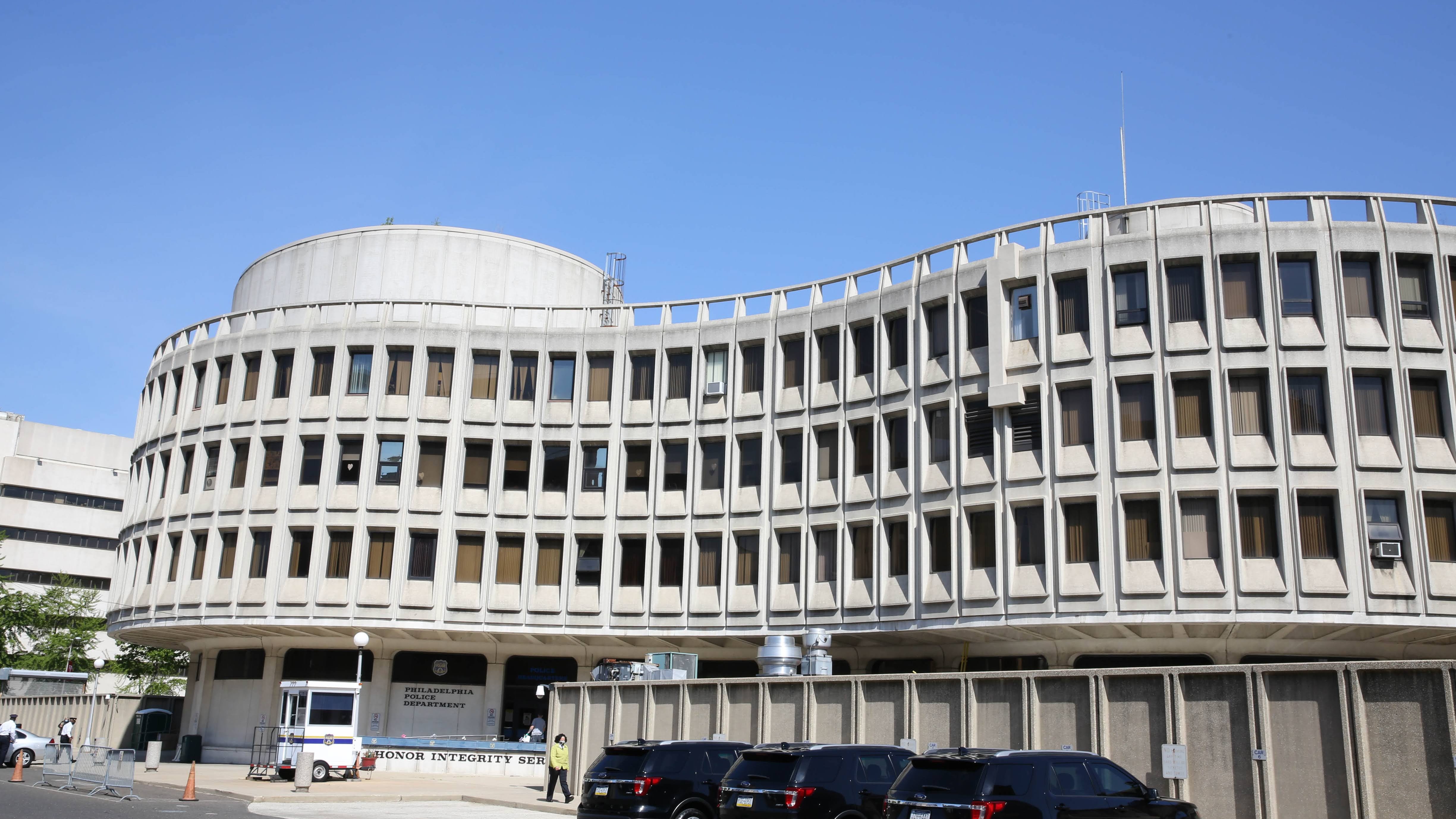 Police chiefs from each of the counties and the city said their officers are leaving in droves, and they can’t replace them fast enough.

“We are losing institutional knowledge,” Philadelphia Police Commissioner Danielle Outlaw said. “We are not losing people at the ends of their careers or at the very, very beginning. We are losing people right at the crux, right? And that has an impact on what we are doing.”

Philadelphia has a shortage of about 400 officers — and Outlaw says they are trying to attract high-quality candidates, but the one-year residency requirement has made that difficult.

“If our restrictions or if our entry requirements serve more as barriers or are off-putting, then they are going to go to the other agencies, because it’s not as many hills to climb,” she said. 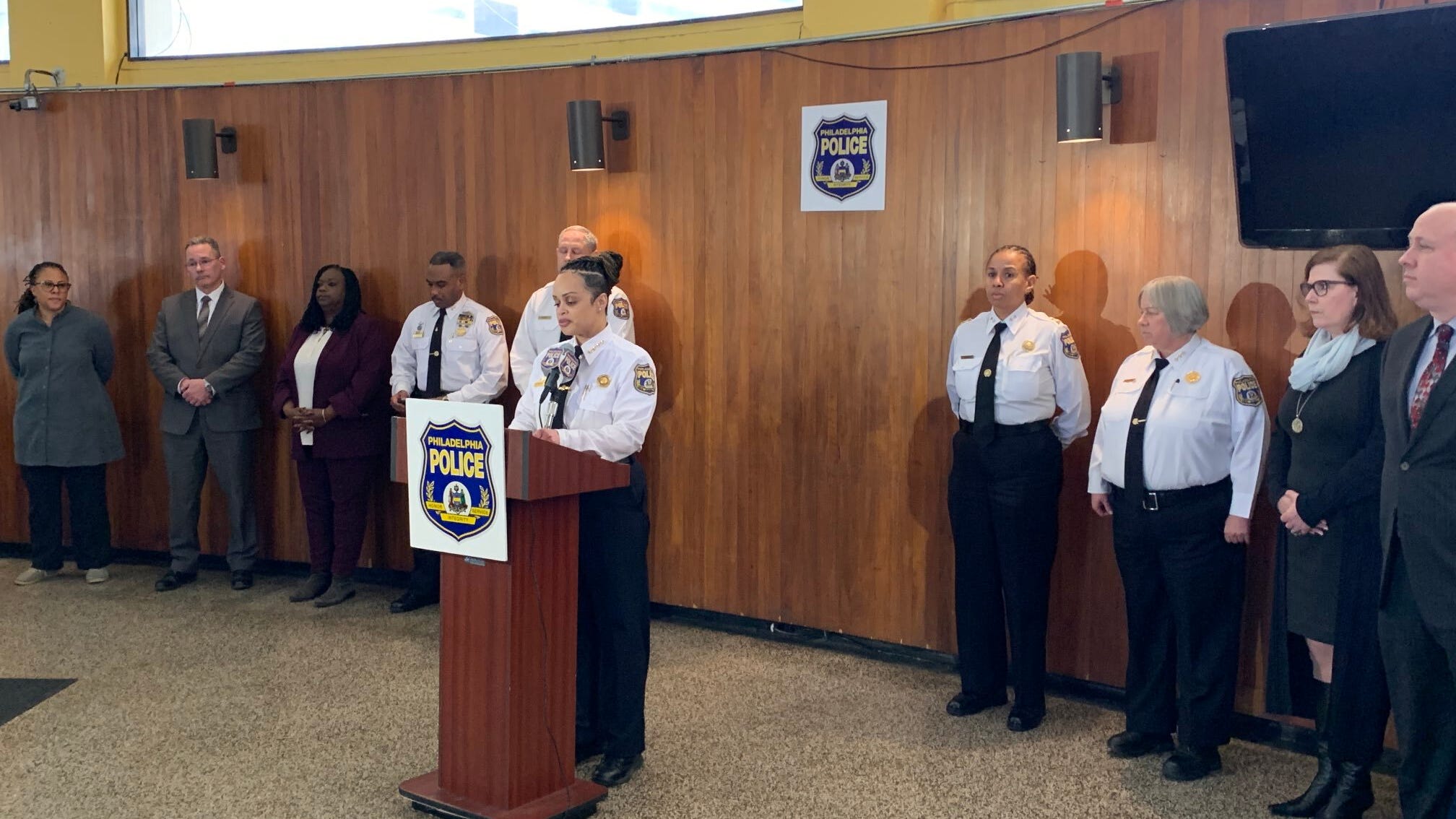 Outlaw to fire officer for fatal shooting of 12-year-old

She says the Philadelphia Police Department is in touch with City Council about how they can alter the policy to attract recruits, and they are continuing to reach out to the community to connect them with potential candidates.

Outlaw says she has been speaking with City Council about how to alter the one-year residential requirement in the city, as she says it has become a barrier to attracting candidates to enter the police academy.

Shapiro has said he wants lawmakers to boost funding for local police departments — which would include sign-on bonuses and the immediate hire of 1,000 police officers around the state.