PHILADELPHIA (KYW Newsradio) — Philadelphia’s superintendent has wrapped up two days of testimony at the Pennsylvania school funding trial. Plaintiffs in the ongoing lawsuit claim that state education funding is inadequate.

In cross-examining Philadelphia School District Superintendent William Hite, defense lawyers for legislative leaders sought to highlight how the district promoted its progress — progress made under the existing state funding system. 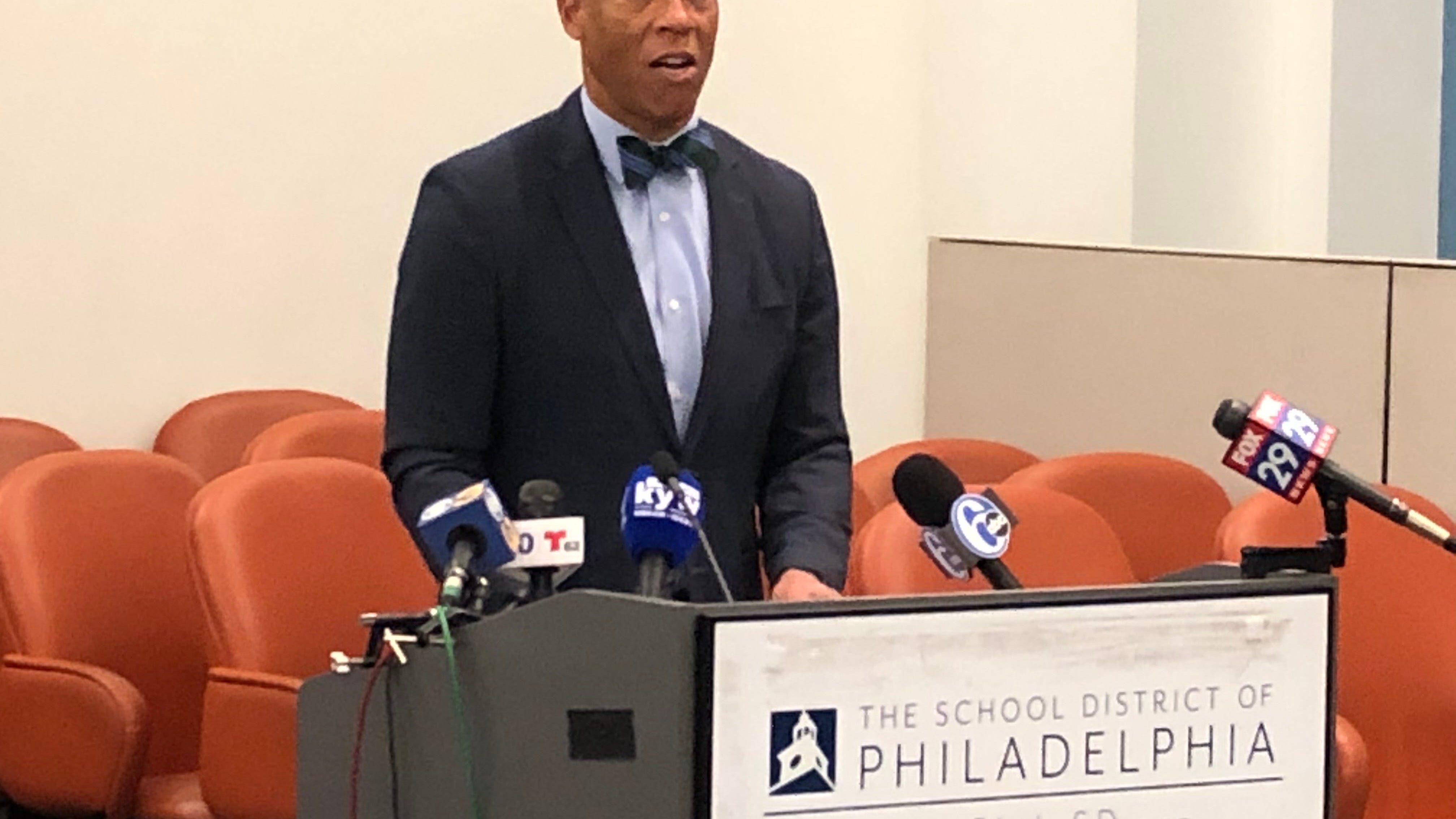 John Krill, the attorney for Senate President Pro Tempore Jake Corman, presented web documents in which the district touted points, including 70% of its schools improving its ability to modernize elementary classrooms and improving its credit rating.

Krill asked Hite if he ever considered an experiment boosting the budget of a city school to match that of Lower Merion. Hite responded that the district couldn’t afford that, but he repeated that he believes that with sufficient resources, all children can achieve, regardless of demographics.

The trial began in Commonwealth Court in November and is expected to continue for a few more weeks.