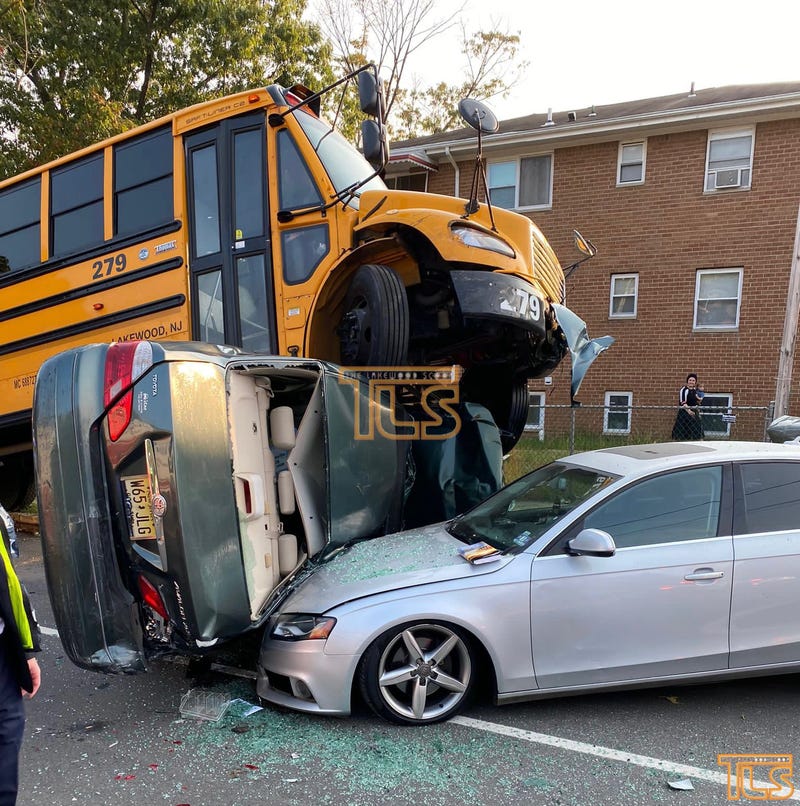 NEW YORK (WCBS 880) – A school bus carrying more than a dozen students ended up atop two cars after a crash in New Jersey on Tuesday morning.

The crash unfolded just before 8 a.m. at Forest Avenue and 11th Street in Lakewood, police told TheLakewoodScoop.com, which first reported on the crash.

Photos and video from the outlet show a heavily damaged sedan overturned and pinned between a second sedan and the bus, which is seen propped up several feet in the air.

Fifteen students who were on board the bus were uninjured, police said.

The students were heading to an all-girls high school, WCBS-TV reported.

The cause of the crash is under investigation, according to police, who said at least one of the sedans was unoccupied at the time. 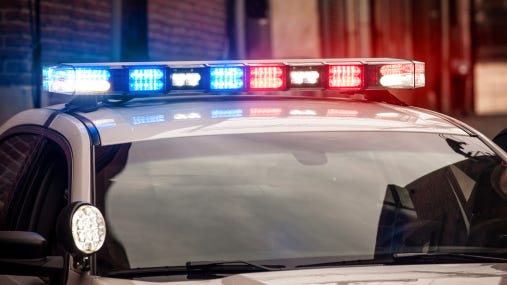