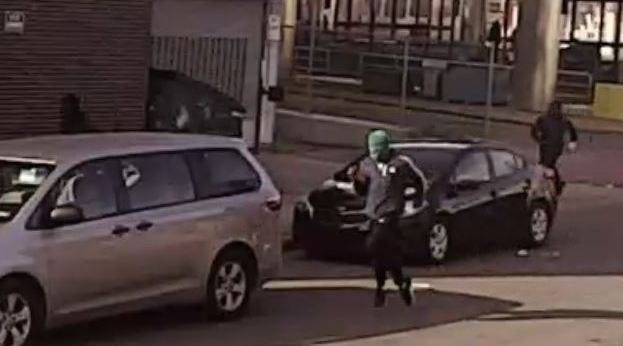 PHILADELPHIA (KYW Newsradio) — The Philadelphia Police Department is offering a $25,000 reward for any information that would help identify the three suspects from last week’s shooting at the Olney Transportation Center.

Authorities believe three men are responsible for shooting eight people on Feb. 17. They released images of the suspects, but they do not know who they are or their ages.

The trio is often seen together driving in an older blue Ford Explorer, police say. Two of the men are described as thin — one with a dark jacket with white stripes on the arms, and the taller one with lighter-colored shoes. The third is described as medium build. 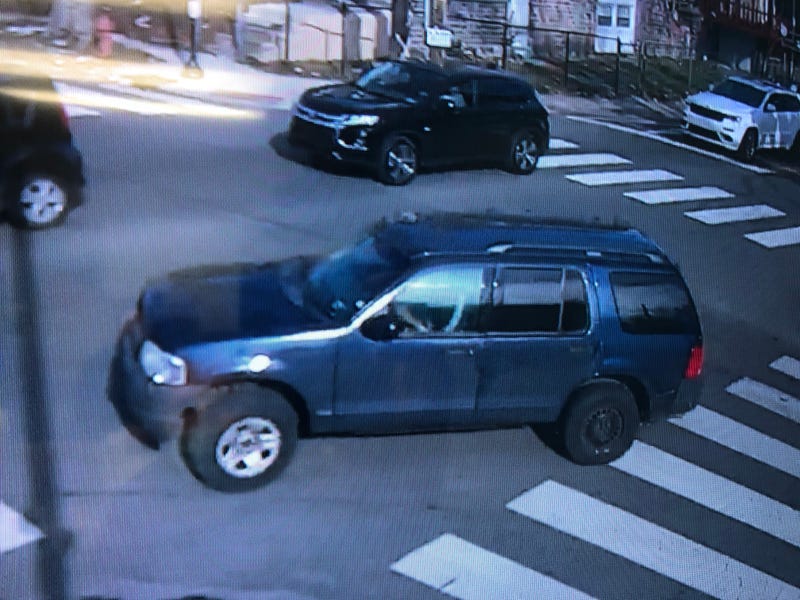 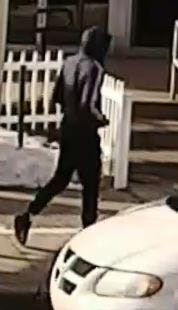 Investigators say they don’t know if any of the victims, who range in age from 17 to 71, were the intended targets, but officials urge the public to pass along any information.

.@PPDCommish Outlaw provides an update on the 2/17 shooting at Broad & Olney where 8 victims were shot. A $25,000 reward has been made available by the city & @ATFPhiladelphia for information leading to the arrest and conviction of a suspect/s. Report anonymously to 215-686-TIPS pic.twitter.com/r1sy3uhtnn