Too close to call in GOP U.S. Senate race. See the latest results.
By KYW Staff

Passions ran high during a public comment period ahead of the decision.

“Any police officer that's worth his weight would want the person to be fired,” said one resident. 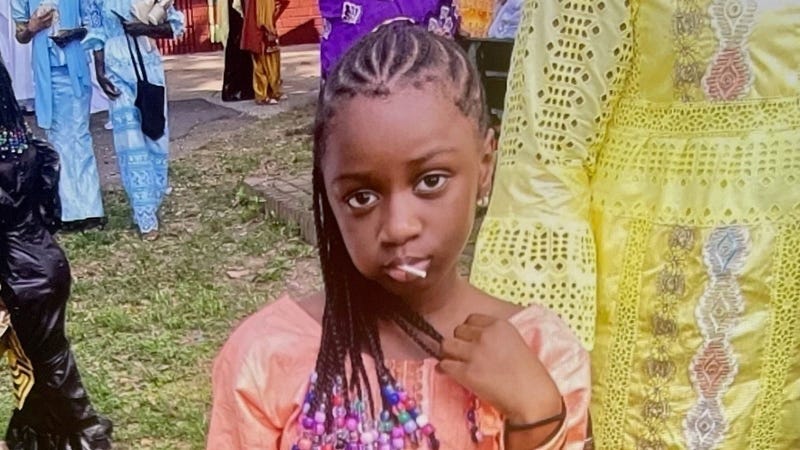 The men are charged with voluntary and involuntary manslaughter and reckless endangerment in Bility's killing.

It happened in August outside an Academy Park High School football game when, investigators say, two teenagers started shooting at each other and police fired their guns at a car, mistakenly thinking it was involved.

Lawyers for the three now-former officers say their clients are innocent and they're heartbroken for all who have suffered.