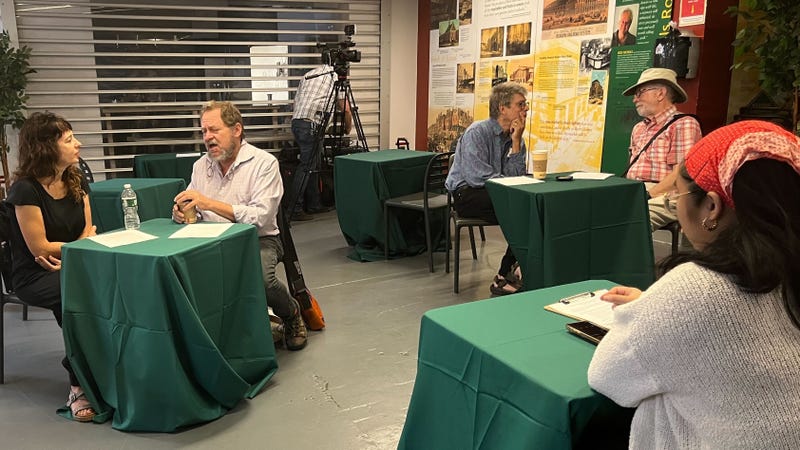 PHILADELPHIA (KYW Newsradio) — Reading Terminal Market hosted a community-minded project this week aimed at bringing strangers together to chat, an event called Talking at the Table.

Organizer Thomas Devaney said communication is a skill that needs to be practiced.

“This is a conversation project, and it's about connection and community,” Devaney said.

“Talking At The Table is a pop-up story project that pairs two market patrons together to have a conversation and tell a story to each other.”

He explains they put a call out to Reading Terminal Market patrons to participate. Market manager and CEO Annie Allman said participants were paired with a stranger and given a designated amount of time to talk. 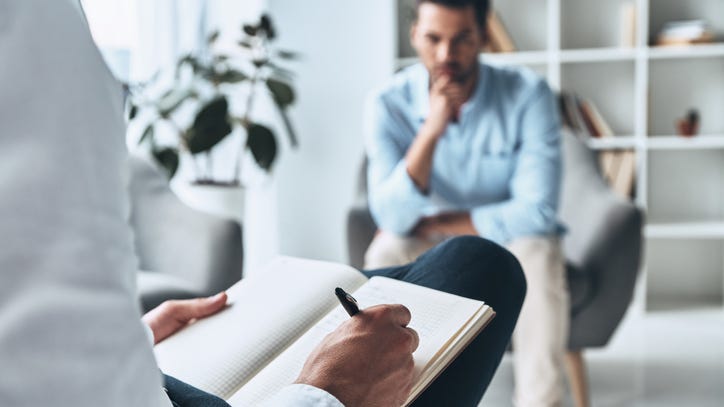 Panel says all US adults should be screened for anxiety

“For many people, they were so sheltered during COVID-19,” said Allman. “Really encouraging people to come back out and engage with people, and have a conversation and figure out what we have in common, not what we have different.”

The event responds to how, as Allman described, we were “holed up for a year or two years.”

“You were listening and viewing what the algorithms were spewing up to you,” she said, “and that's not the real world.” 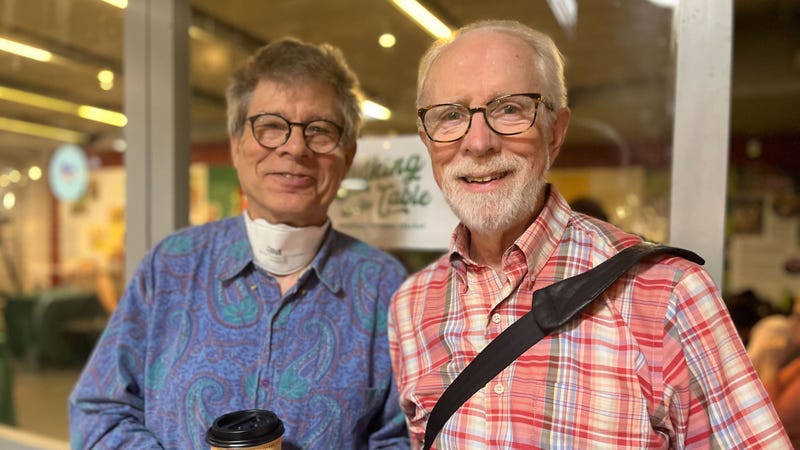 “It just stressed us all out,” participant Clifford Wagner of Mt. Airy said. He shared how a lot of those everyday random, informal conversations that happened with strangers prior to the pandemic were lost — and that impacted some people’s mental health.

“Silence equals death,” said Wagner. “That was originally an AIDS activist saying it, but now it's true of everything in our civilization.”

“It’s that kind of cooperative spirit that will help us pull out of COVID and the other problems that are running throughout society,” said Wells.

When asked if he made a new friend, he said “absolutely!”