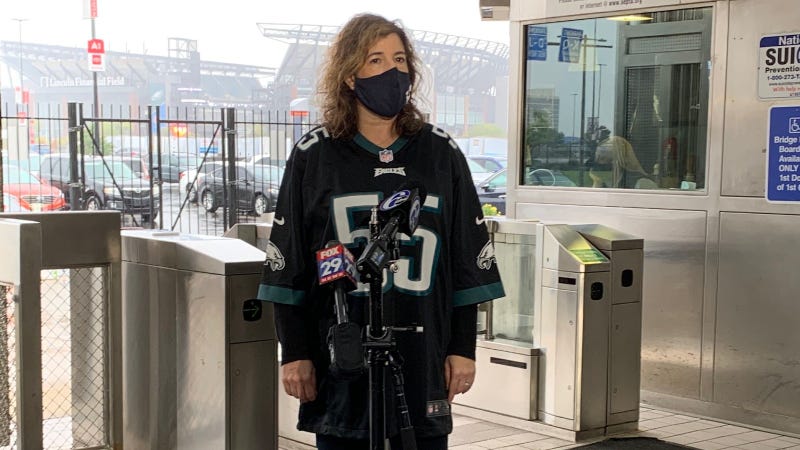 “This is a little lighter than we would during a typical game. Normally we would carry 15,000 to 20,000 fans to the game. And as we all know the total amount of fans is about half that number,” Richards said. 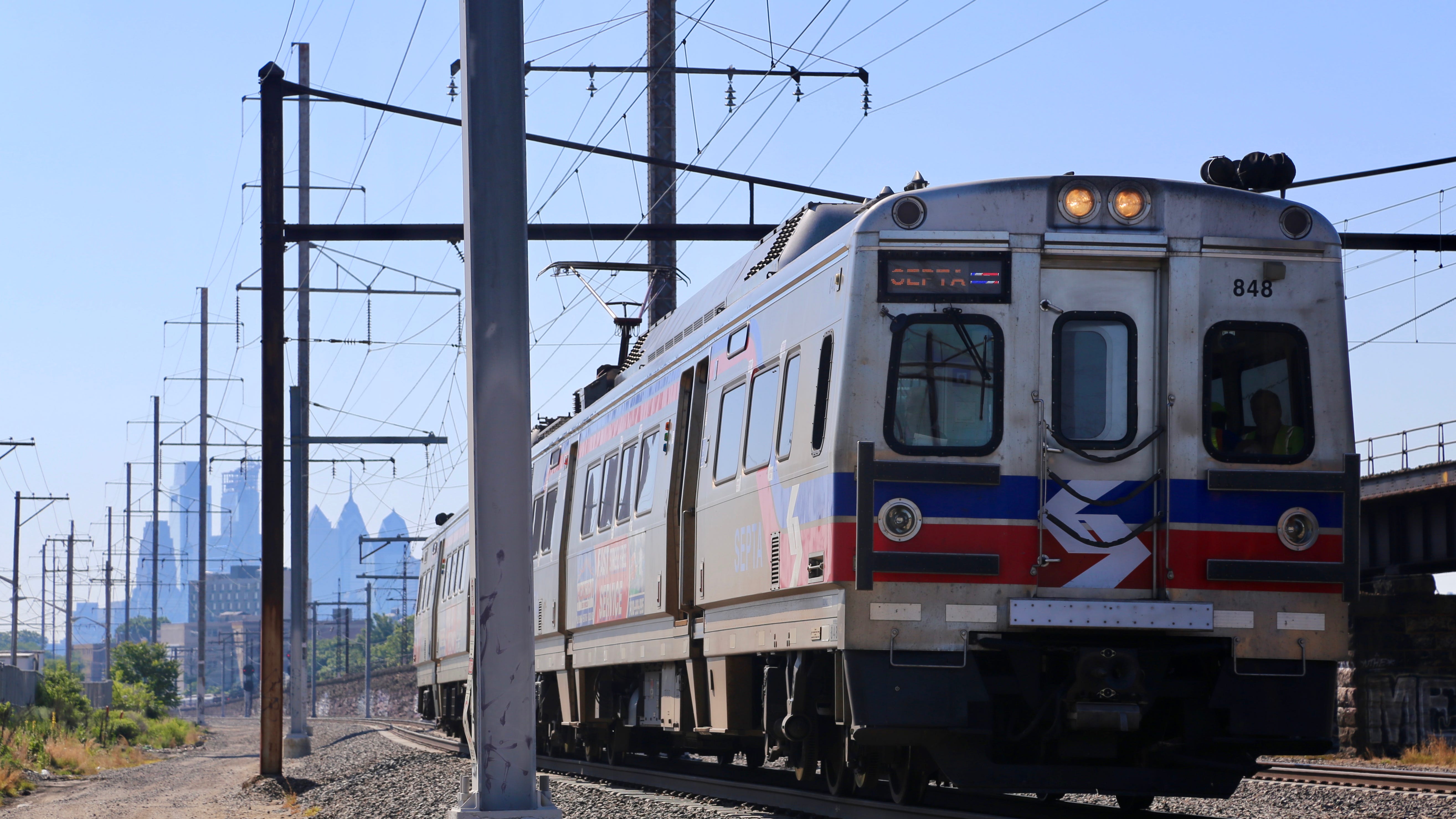 Richards said fans taking the Broad Street Line to the game will notice that some seats are blocked off.

“Our riders will see decals on the seats which will enable them to safely social distance and understand where those distances are and where they can sit on our vehicles,” she explained.

Richards said social distance coaches are on duty to provide masks to riders who don’t have them. She said mask compliance on SEPTA is over 90%.