PHILADELPHIA (KYW Newsradio) — Researchers have known dense breast tissue is a risk factor for breast cancer in younger women, but there’s been little research done in women over the age of 75 who may have stopped getting yearly mammograms.

In a new study, Dr. Dejana Braithwaite, associate director of population sciences at the University of Florida Cancer Center and a professor in the UF Institute on Aging, found nearly 30% of women over 75 still have dense breast tissue.

Breast density is the ratio between glandular and fatty tissue, and it usually reduces with age.

The study examined more than 193,000 women who were 65 and older, including 70,000 who were at least 75, in New Hampshire, Vermont, North Carolina, the San Francisco area, Washington, New Mexico and Colorado. It found an association between breast density and the risk of breast cancer.

“Our goal is to develop the evidence that helps personalize breast cancer screening for older women,” Braithwaite said. “Older women who are in good health and have dense breasts may consider a screening mammogram even as they age beyond the screening recommendation for average-risk women.”

The USPSTF recommends mammograms every two years for women 50 to 74, while the ​​American Cancer Society recommends annual mammograms for women 45 and older, then every other year after age 55. 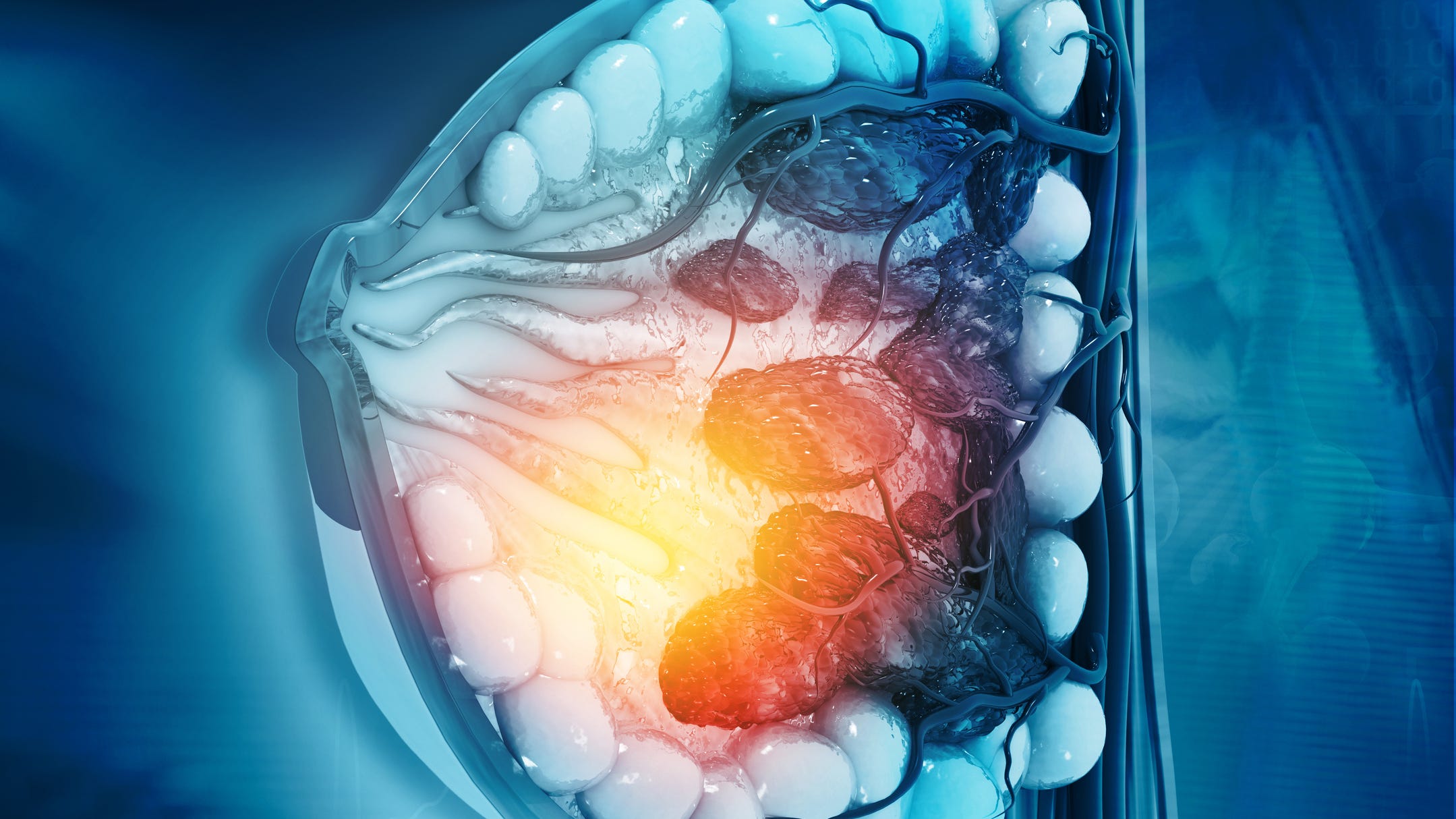