PHILADELPHIA (KYW Newsradio) — The state of Pennsylvania has operated its COVID-19 contact-tracing phone app for about six months. A Temple professor praises some aspects of the app, but suggests they could improve both the app's features and the way the state convinces people to download and use it.

“It sounds like they did a lot of things right," Temple professor Jason Thatcher said about the COVID Alert PA app. He notes more recent functionality on the app, as it now offers vaccine information.

The Pennsylvania Department of Health points to a study showing that if 15% of a population uses a contact-tracing app, new COVID-19 cases are significantly reduced. About 860,000 people, or 7% of the state's population, have downloaded the app since its launch in late September.

Thatcher believes that the Department of Health could have used a harder sell, including a financial reason to use it.

"They also didn’t scare us into it, in terms of directly (saying) 'It’ll protect you better.' They said 'It will protect society better,' and that makes it hard to get to people to download stuff where they’re disclosing their personal information," Thatcher said.

He points to something called Protective Motivation Theory. For example, people don’t quit smoking because they’re worried what their second-hand smoke does to others, they quit over concerns to their own health. 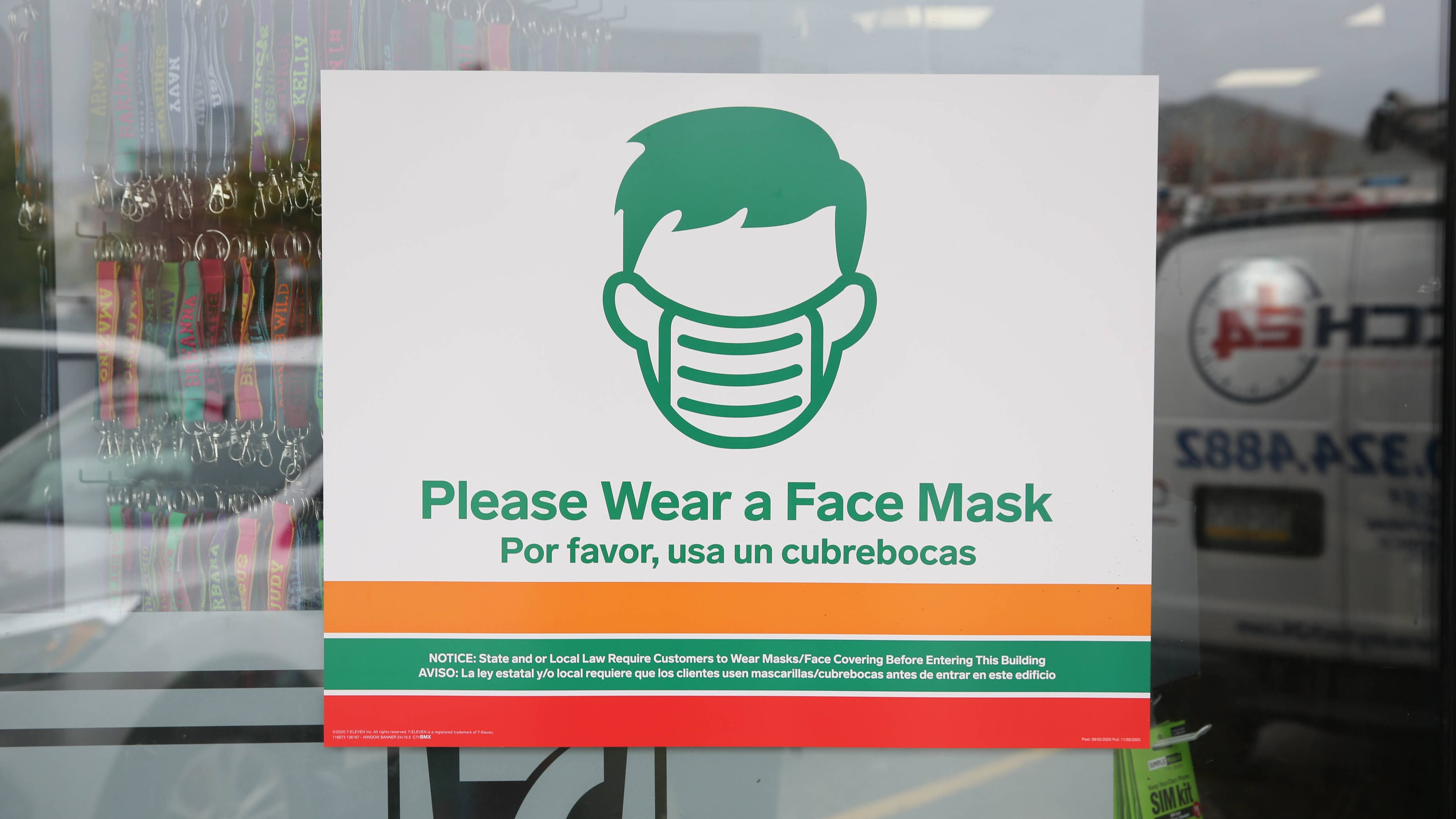 To mask or not to mask? That was the question for the first month of the pandemic

Thatcher also explained that it's not an easy environment right now to get people to turn over personal data, even if it is kept anonymous.

“This is not an evil app, but this does speak to...the people managing our data and the transparency of it," Thatcher said. He suggests that the state should tie the app to HIPAA, a well-known privacy law that strictly regulates who can access data and why.

“If they can assure people those standards are being met, and enough people are aware what HIPAA is because every time we go to the doctor, we sign off, right? That becomes much more achievable since they’re tapping into a familiar source of trust.”

He also notes that the app is opt-in, and no one is forcing us to use it or to turn over data.

Additionally, Thatcher also believes tying people's motivations to things they still can't do in daily life could convince them that downloading and using the app is an easy way to help.

“For all of us to speed up a return to going to live concerts, watching movies in a theater, I miss that.”