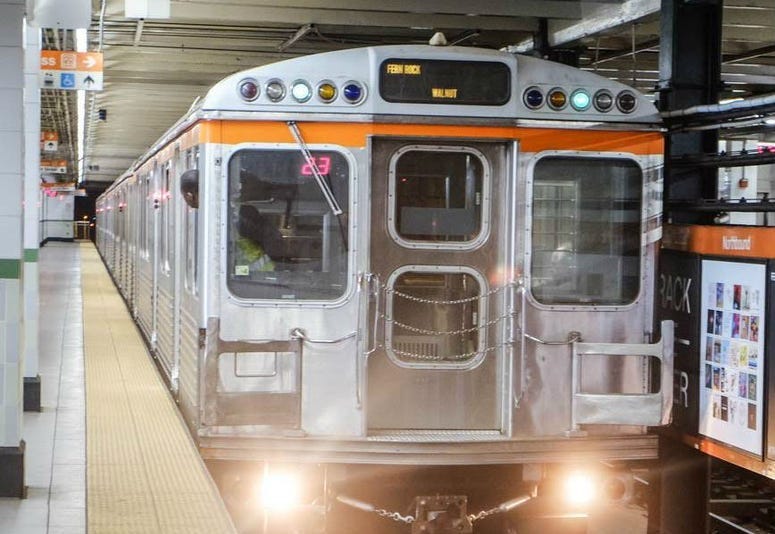 Transport Workers Union Local 234, which represents 5,000 SEPTA workers, says its members are being attacked on the job and SEPTA isn't doing enough to stop it. Now they are calling on SEPTA's police chief to resign.

The worker was robbed but not seriously injured, but union head Willie Brown said this is just the latest in a series of attacks on SEPTA workers.

"We had another one about a month ago. They attacked, robbed and threw the guy in the track area. This guy was attacked for no reason whatsoever."

Another worker, Brown said, was hit in the face with a brick. He said violence against his members is increasing and said the head of SEPTA's police department, Chief Thomas Nestel, can't keep his workers safe. Brown wants Nestel to step down or be replaced.

"If you're a general and you can't lead your army, you need to replace the general," he urged. "I think that the chief of SEPTA's police, you know, I don't think he has a plan."

(Below is the video of the recent attack. It contains intense violence. Viewer discretion is advised.)

Nestel told KYW Newsradio he understands that Brown is standing up for his members, but he has no plans to resign.

"I understand their frustration. We're all suffering from the same frustration with violence in the system, in society, in the city," he said. "We at the Transit Police are doing lots of things to try to protect not only our employees, but all riders."

The chief said crime on the system had held relatively stable during the last two years, but he admitted there was a recent increase.

"January of this year was a bad month for us, and I think it's indicative of what we are surrounded by. We are in a city that's struggling with violent crime. We're struggling to solve that problem," said Nestel.

Both sides agree that part of the issue is that because of the pandemic, there are fewer riders. That means fewer eyes and ears on the system, and fewer witnesses.

Nestel said a multi-pronged approach is needed, including mental health supports. The union has called for hiring more police and security guards, as well as better use of security cameras.