PHILADELPHIA (KYW Newsradio) — Employees of the School District of Philadelphia must submit proof of their COVID-19 vaccination by Sept. 30, according to the latest directives.

Staffers who do not will have to undergo twice-a-week testing beginning Oct. 4. They will not be fired but will be subject to discipline.

If an employee tests positive, they will not be allowed to use any of the 10 direct quarantine leave days the district has been offering.

This follows action by the school board last month mandating the COVID-19 vaccine for all 20,000 district employees. 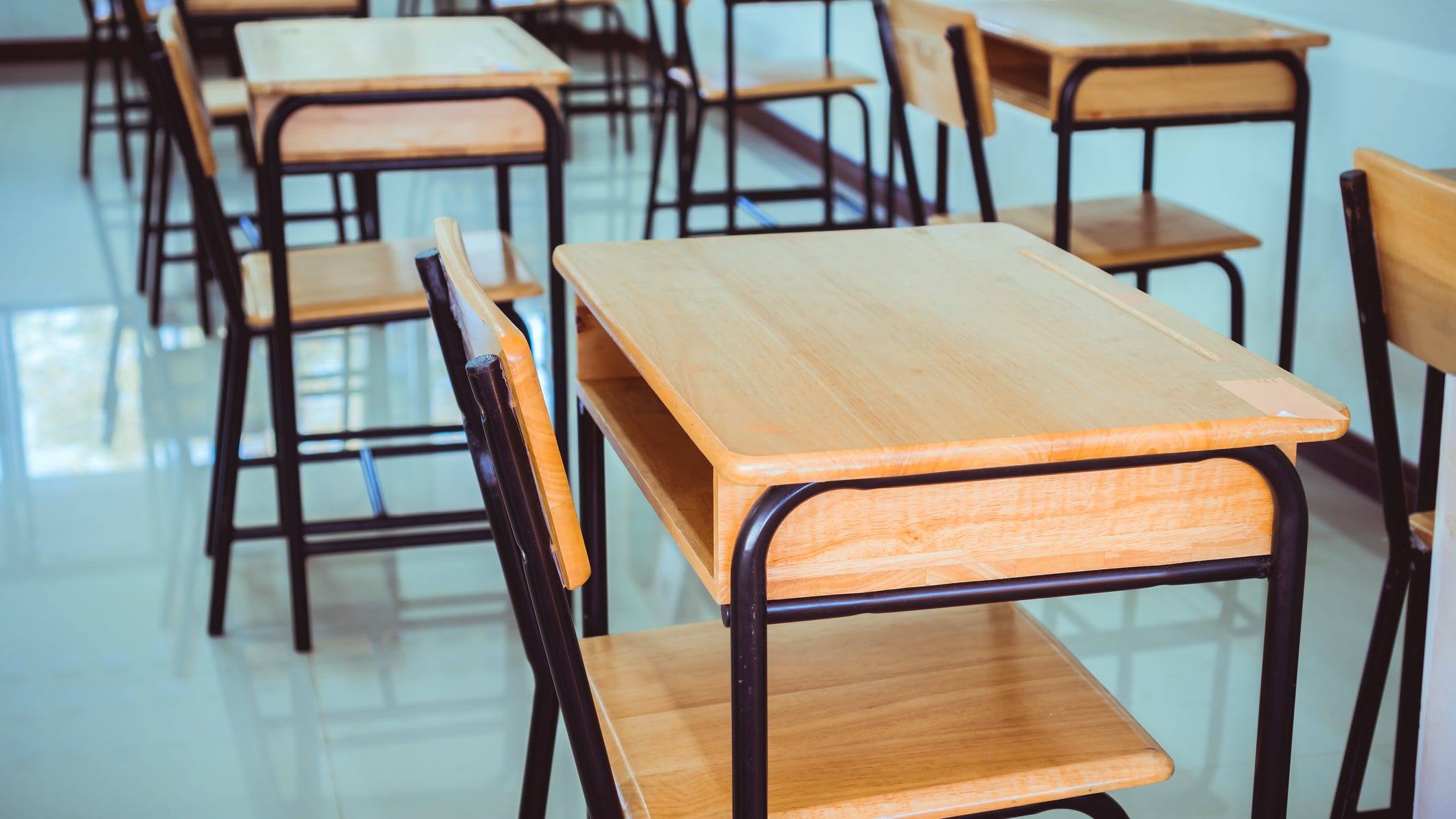 District spokesperson Monica Lewis said the district’s five unions have agreed to the terms of the requirement.

The Philadelphia Federation of Teachers has been on board with the idea of vaccinations via a negotiated mandate.

The cafeteria workers union, Unite Here Local 634, which represents 1,600 school food service workers, has resisted the mandate. Union President Nicole Hunt only agreed to the mandate for one major reason.

“As of now, nobody will lose their job if they don’t get vaccinated,” she said. “So if they’re not vaccinated, they just will have to take two tests a week. They already take one COVID test a week, so they would be subject to two tests.”

Hunt believes her members, who are among the district’s lowest paid, shouldn’t have to choose between their jobs and getting vaccinated.