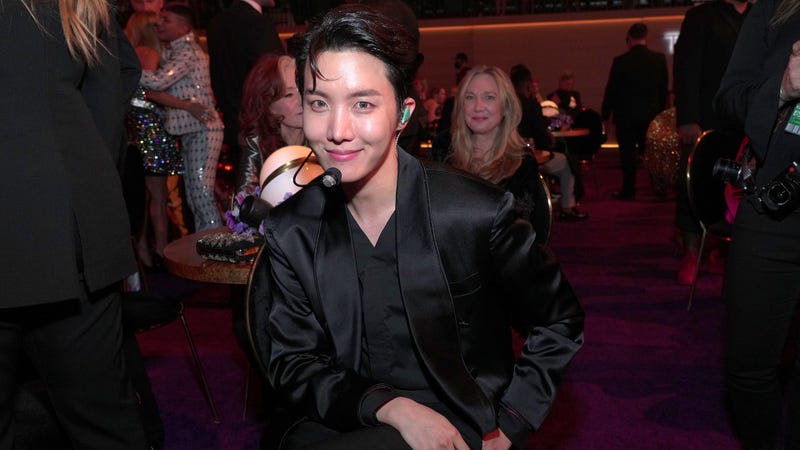 Get ready ARMY, J-Hope is set to make his solo debut

J-Hope will become the first member of BTS to release a solo album ever since the group announced that they would be going on hiatus. Jack in the Box will mark J-Hope’s debut solo album and is set to arrive on July 15.

In a statement on Weverse, Jack in the Box represents “[J-Hope’s] aspiration to break the existing frame and show a more mature image.” Additionally, the first single is set to arrive on July 1 as it will feature “diverse content to show J-Hope’s creative identity as an artist will be introduced.”

“I’m happy to welcome J-Hope and Tomorrow x Together into the Lollapalooza family,” Lollapalooza founder Perry Farrell said in a statement at the time of the announcement.

“These artists have been given great gifts in communication. Their global audience speak different languages but possess an intense passion for their music. Lolla is the place where all music genres live in harmony. These are the superstars of the global phenomenon of K-Pop, and we are so excited to have them at this year’s festival.”