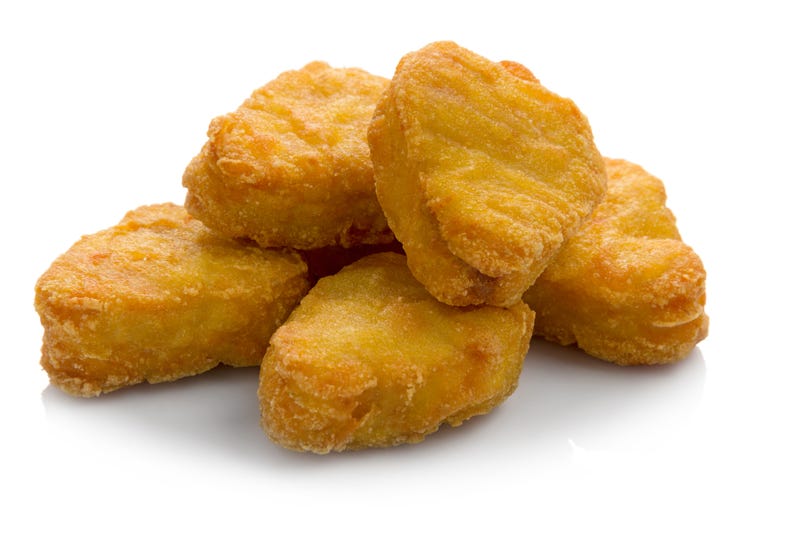 As a mom of 2 young children, I've got more than a little experience with fast food chicken nuggets. So when I saw the people at Uproxx.com conducted a chicken nugget taste test I was here for it. Here's how they rank em. Do you agree? I'll tell you my kids would say the number 2 spot is way toooo spicy. :)

And here's a fun soundtrack while the kids pop those nuggets... it's Pop Goes the Party for you and the kiddos!