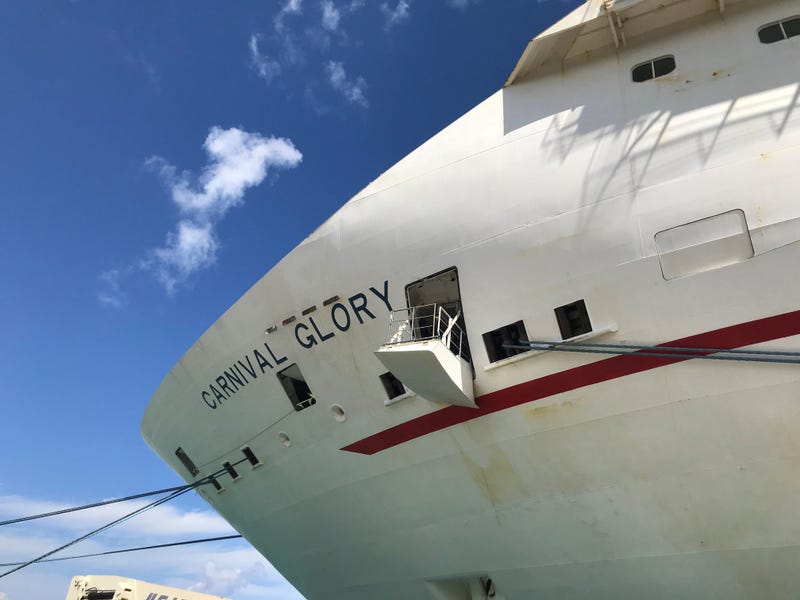 Anticipating a shortage of available housing for first responders including hospital staff in the weeks after Hurricane Ida’s devastating trip through New Orleans, FEMA arranged for the Carnival cruise ship Glory to remain in port in the Crescent City to help offset the housing shortage.

Only 103 people were housed on the ship between the September 7 announcement and the September 18 expiration of the agreement. The price tag for the federal government? $4.7 million.

Many people didn’t stay on the ship long due to electricity being restored ahead of schedule in much of the city, allowing them to return to their homes earlier than expected. Those who took advantage of the ship’s availability included employees of the Ochsner Health System and the Red Cross, according to Mike Steele of the Governor’s Office of Homeland Security and Emergency Preparedness.

The GOHSEP spokesman told NOLA.com that due to COVID restrictions, the ship’s capacity was halved from around 3,000 to around 1,500, still far more rooms than were needed to accommodate the 489 people who requested to stay on the Glory.

Even fewer than the 489 reservations actually stayed on the ship as many who made the requests ended up staying elsewhere.

“Our staff is almost certain the need decreased and the boardings decreased due to power coming on faster than the estimates initially reported to the locals,” Steele said.

“Due to the timing of cruise ship availability and the relative speed of power restoration in much of the region, the housing need was largely diminished by the time the Carnival Glory opened for emergency personnel,” the spokesperson said.

Of course, the Glory’s price tag may seem steep, but it’s a drop in the bucket in regards to FEMA’s total Ida expenditures, even in the early stages. The agency has already paid out $457 million in grants for Ida survivors. 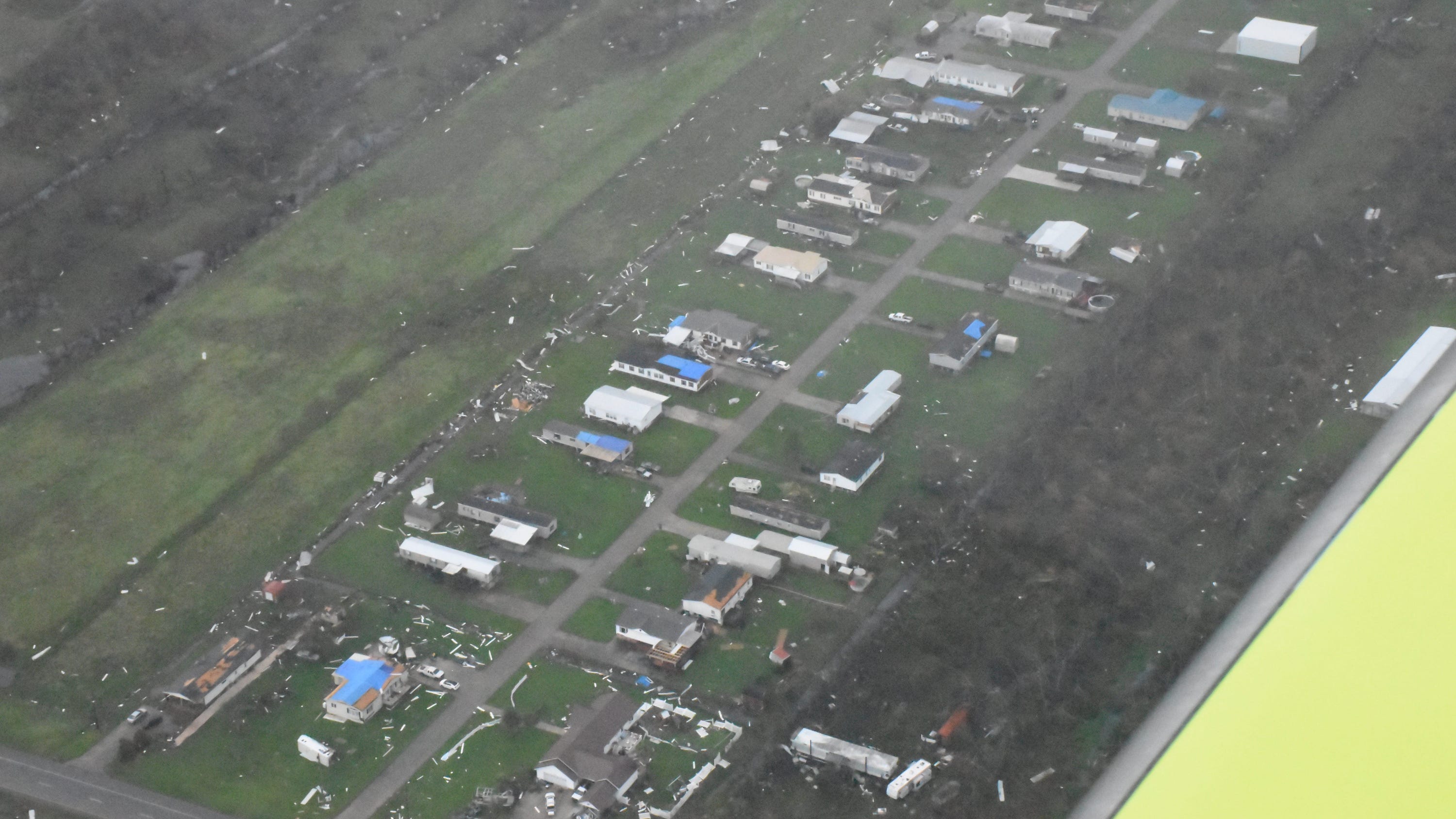 When will US citizens be labeled essential? Maybe we start with a tarp and $500 for people in NOLA