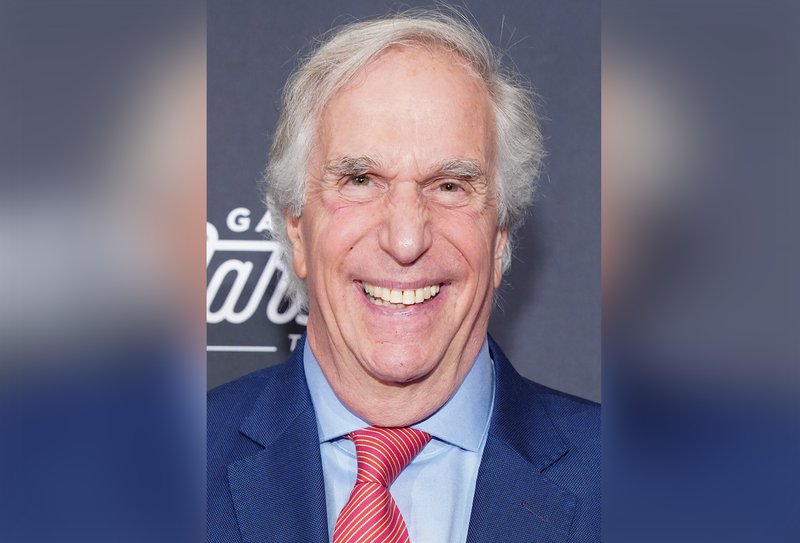 LOS ANGELES (KNX) — If you were a fan of the iconic TV show “Happy Days” or a fan of Henry Winkler in general, you can buy not one, not two, but hundreds of pieces of memorabilia from the show and from Winkler’s career.

Fonzie’s outfit as well as his “Triumph” motorbike will be included in Bonham’s Los Angeles auction.

But that’s not only thing the actor and children’s author is putting up for auction.

Also included is Fonzie’s mechanic coveralls, a pair of cowboys he wore on “Happy Days”, and other memorabilia from his life and career.

The auction will be held Dec. 8. Proceeds from the auction will go toward “This is About Humanity”, a nonprofit co-founded by Winkler’s daughter, Zoe, to help kids who were separated from their parents at the border, according to CBS LA. 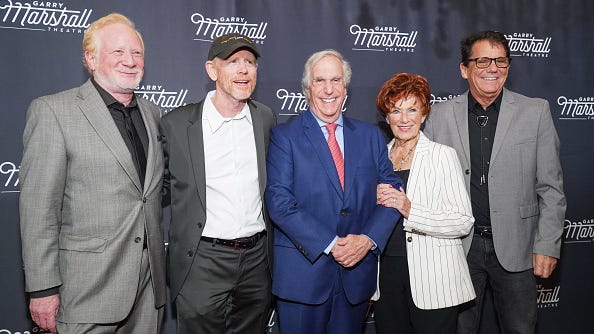