As if you needed more of a reason to hate creepy little porcelain dolls, one Louisiana real estate agent used them to market an abandoned house, and it worked.

Tony Bertucci of NOLA Living Realty played up the creepiness of the abandoned property he was attempting to sell, using the dolls left behind by the previous owner in photos to show off the house.

"I did it just to get the house some attention because the house was so hideous and horrifying," Bertucci told WFLA. "I wanted to do something to lighten up the photos of the house." The photos of the property drew attention from thousands as it became the property of the week on Realtor.com. Photo credit Tony Bertucci of NOLA Living Realty 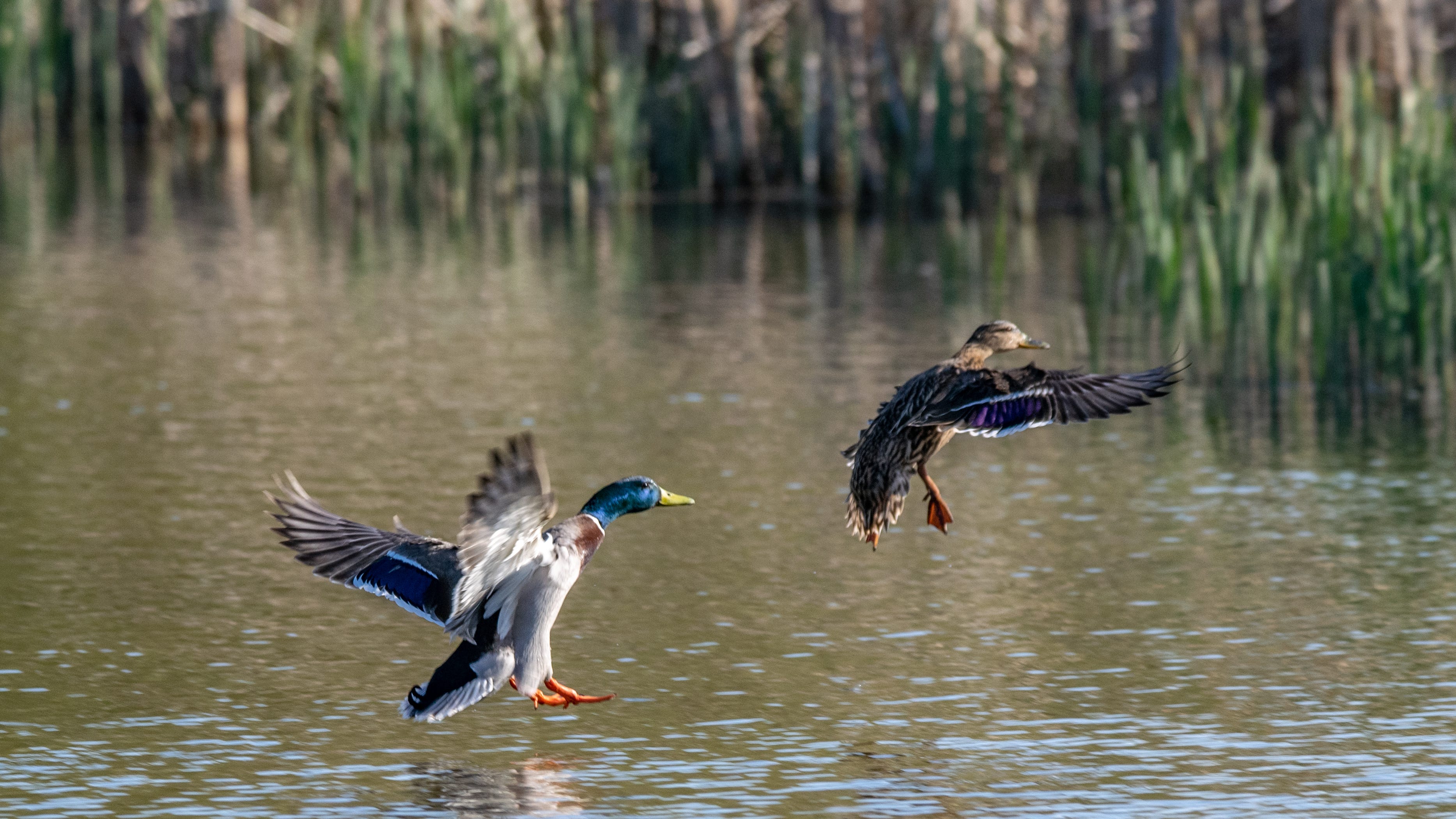 The home is located in Metairie, Louisiana, and is owned by Bertucci. He purchased it as a fixer-upper, but Hurricane Ida has changed his plans.

"We were recovering from catastrophic damage," Bertucci said. "So it kinda took precedence over a few of the renovation projects."

The hurricane damaged several of his properties, and now he is looking to sell the home. As he was attempting to draw attention to the property, he dug out the dolls, making them the models of his listing photos. "I just told them the dolls were my clients," Bertucci joked. Photo credit Tony Bertucci of NOLA Living Realty

After using the photos, Bertucci shared that potential buyers quickly began reaching out, some asking if it was haunted.

"I just told them the dolls were my clients," Bertucci joked. "I said they were selling because the house was much too big for them." 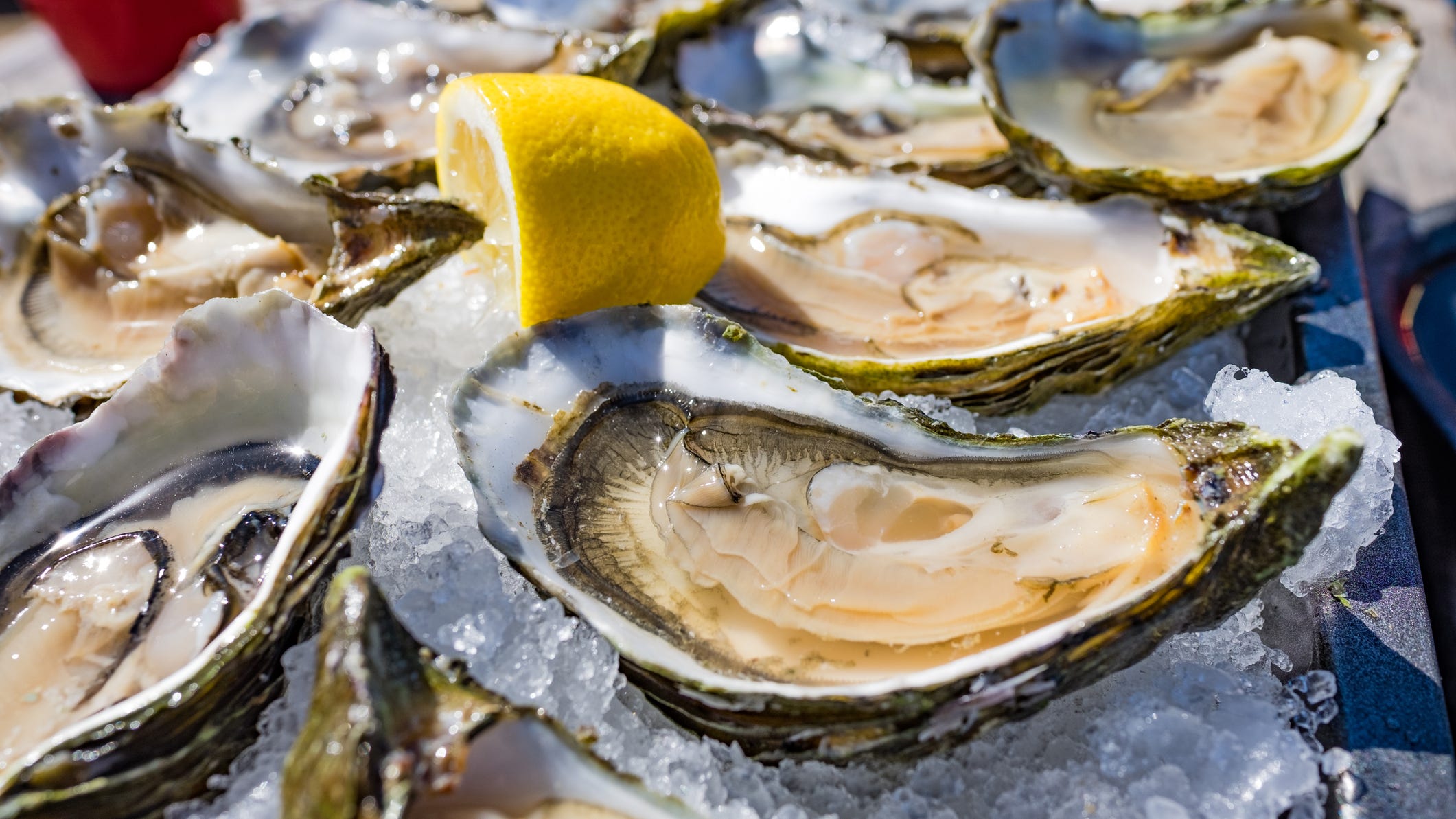 After being on the market for only a day, the home was put under contract, and Bertucci is thanking the dolls. Photo credit "I just told them the dolls were my clients," Bertucci joked.

The buzz even made its way to Realtor.com, as the online realty company listed it as the "most popular property" last week. It reported that the dolls resulted in tens of thousands of clicks.

"And when we say dolls, we don't mean they're cute, adorable, or cuddly," Realtor.com wrote while coveraging the listing. "No, these dolls are creepy — and make an ideal match for this decrepit residence." 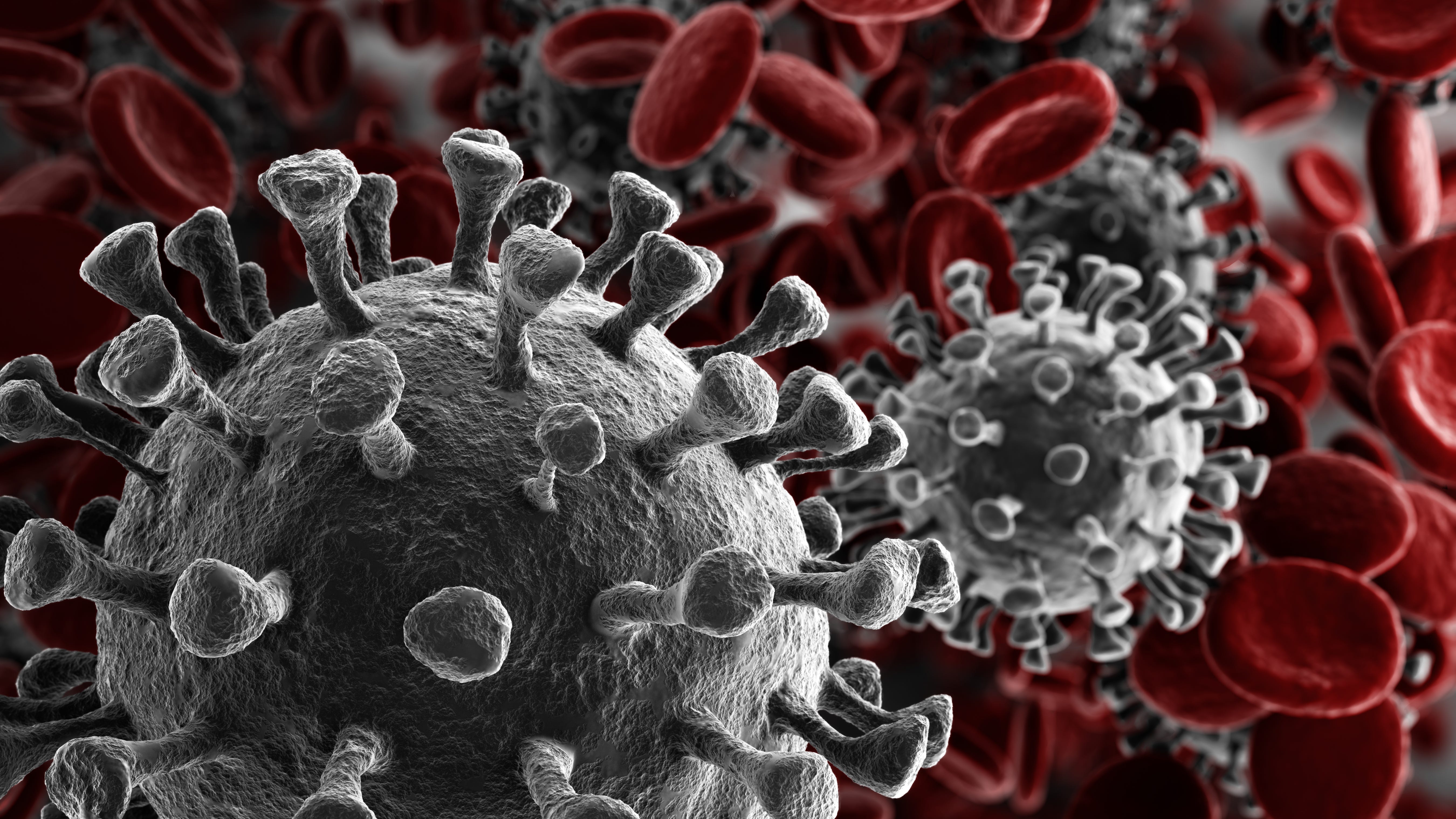 Another drop in COVID hospitalizations in Louisiana

When it comes to the house being called creepy, Bertucci wasn't bothered by the marketing tactic.

"I mean, it's pretty spot-on," he said to WFLA. "I was creeped out just looking at the photographer taking the photos."