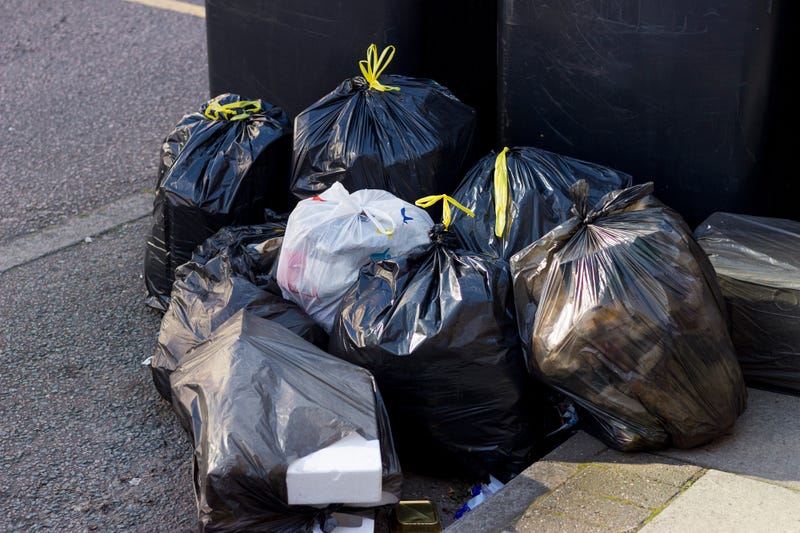 Emotional New Orleanians spoke out today before the New Orleans City Council about rancid trash stacked up all over the city a couple of days after residents stages a 'trash parade.'

Some said the lack of trash pick-up could force them to find somewhere safe and clean to live.

"I've been born and raised here. I have defended the city all of my life. It's been worth it to be here through all of the aggravation, the incompetence and the corruption. I always thought I would die here, but now I just don't know," one woman said.  "The city cannot provide the most basic service, picking up garbage."

"We deserve a better way of life," another man told the council.

He explained that he was in Texas during Hurricane Ida, and was amazed at how well that city was run.

"It made me think when I went to Dallas I died and went to Heaven. I had to slap myself in the face three times to see if I was in Heaven, and my grandson stated, 'No you're in Dallas.'" 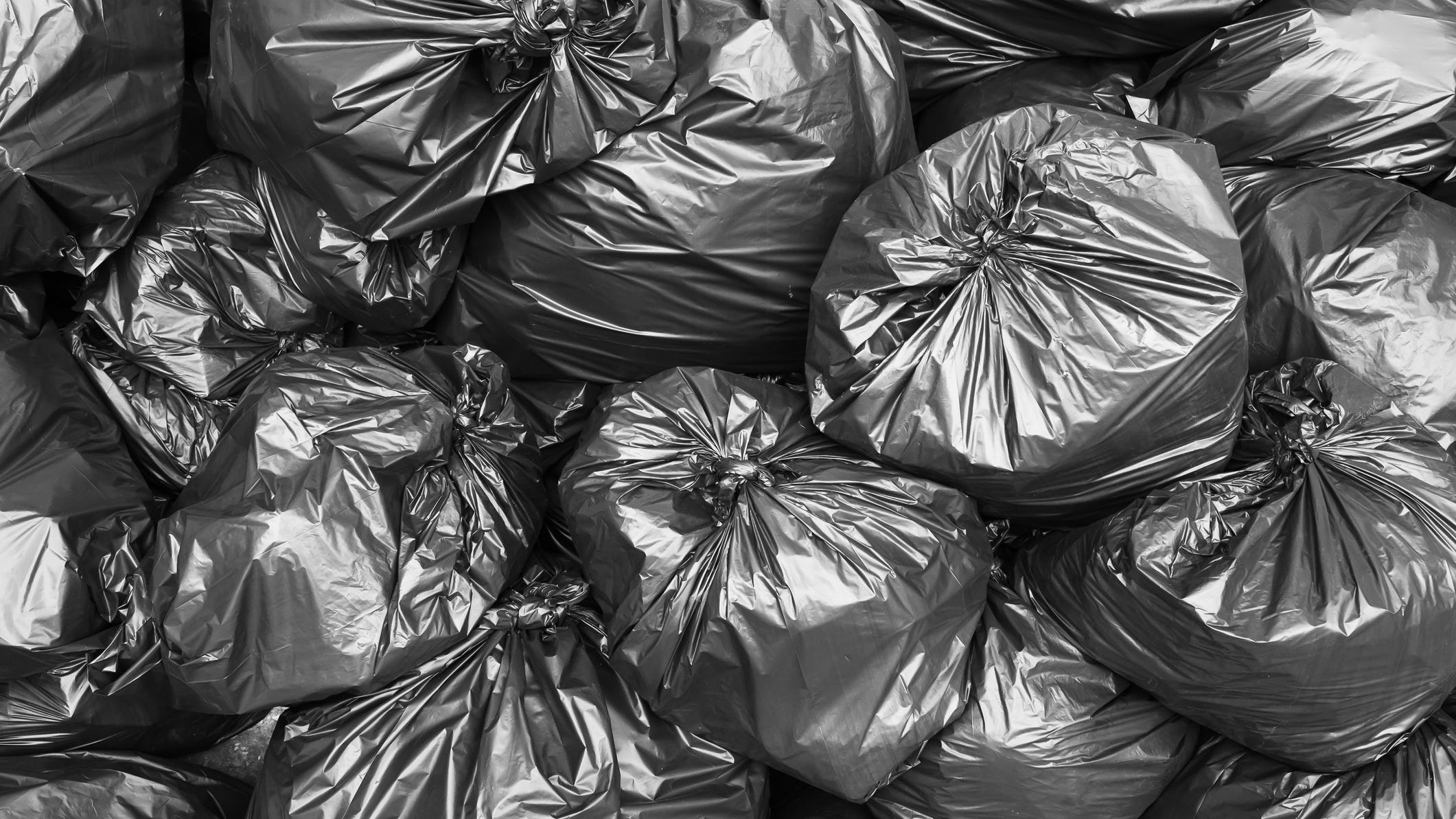 "The mayor met with contractors and with stakeholders specifically focused around resources that can be brought to bear on this," he told reporters. "Progress is happening slowly, but it is happening."

Tidwell said city workers with city vehicles have been picking up trash.

"Crews have picked up nearly 2,100 tons of bagged trash."

People have been dropping off tons of their own garbage at the transfer station too to try to clean up their surroundings the best they can on their own.

"So far they have seen 2,500 residents... and they are averaging 36 tons of solid waste drop offs daily."