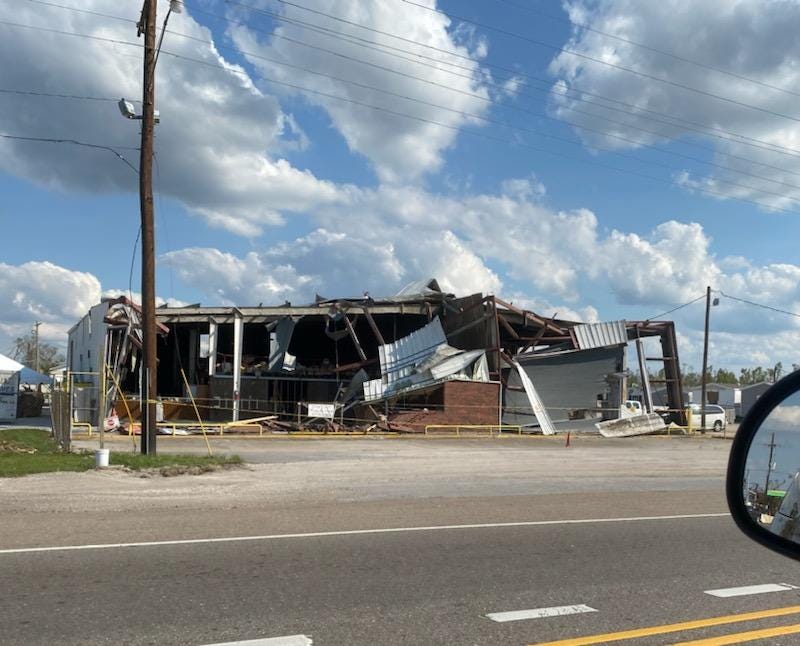 Demographer Greg Rigamer said he would not be surprised if Southeast Louisiana saw a 100,000 person decline in population due to Hurricane Ida. He said there’s no hard data yet on who we have already lost, and who we are still yet to lose, but that’s a good baseline compared to past, similar natural disasters.

The devastated Bayou and River Parishes and other impacted communities outside of the federal levee system are likely to be hardest hit.

“The community simply can’t withstand this type of disruption on a regular basis, and since Hurricane Katrina we have had very detrimental impacts,” said Rigamer. “Coastal Louisiana is really at risk.”

One potential comparison for devastated Bayou Parishes: St. Bernard Parish. The Parish’s population is still down 35% from pre-Katrina levels.

Rigamer warned that despite taking less damage than other communities the Metro area is likely set for a drop as well.

“We are in a crisis with sanitation, garbage pickup, you know?” said Rigamer. “You drive around and we have had power restored for a few weeks and you look at the businesses that are still shuttered, these are not good signs.”

New Orleans is still down about 100,000 people from pre-Katrina levels. The storm will not impact next year's redistricting battle as the numbers are based on 2020 data.