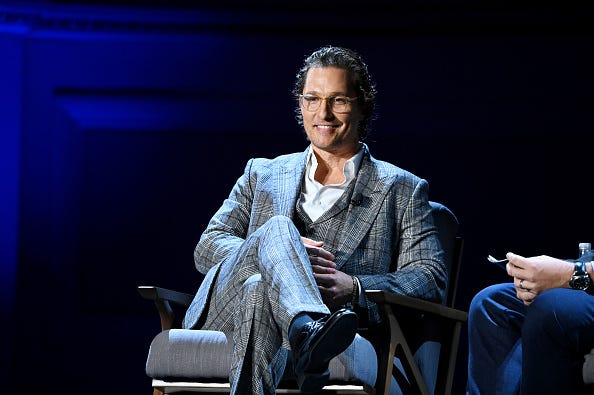 'Alright, alright, alright,' is what we may hear if actor Matthew McConaughey gave an acceptance speech as the next governor of Texas, a real-life role he's reportedly toying with running for.

Since the spring, McConaughey has dropped hints that he might be interested in running for the top position in the Lone Star state. However, McConaughey, who lives in Austin and remains on the sideline, is not giving a straight answer on his plans, the LA Times reported.

If he were to run for office, McConaughey is considered to be a lock as nominee from the Democrats who have not won the governor’s seat in Texas since 1994.

The actor is 51-years-old and describes himself as a “statesman-philosopher folk-singing poet.” He has been a high-profile figure in the state, teaching classes at the University of Texas and being on the sidelines for Longhorn’s sporting events.

Last month, a poll conducted by the Dallas Morning News/University of Texas at Tyler found that 44% of voters favored McConaughey while only 35% favored current Republican Gov. Greg Abbott. The remaining 21% said they would vote for another candidate.

Still, it is not clear what party McConaughey would run with. The chair of the Texas Democratic Party, Gilberto Hinojosa, shared his opinions on McConaughey’s potential run for governor.

“He appears to be simply enjoying the publicity. It doesn’t work that way. He needs to pick a party,” Hinojosa said to the LA Times. “Nobody knows what this guy stands for.”

The filing deadline for the March 1 primary is just under two months away, as McConaughey has until Dec. 13 to file.

The U.S. Press Secretary was asked if President Joe Biden had called McConaughey to ask him to run for the position. 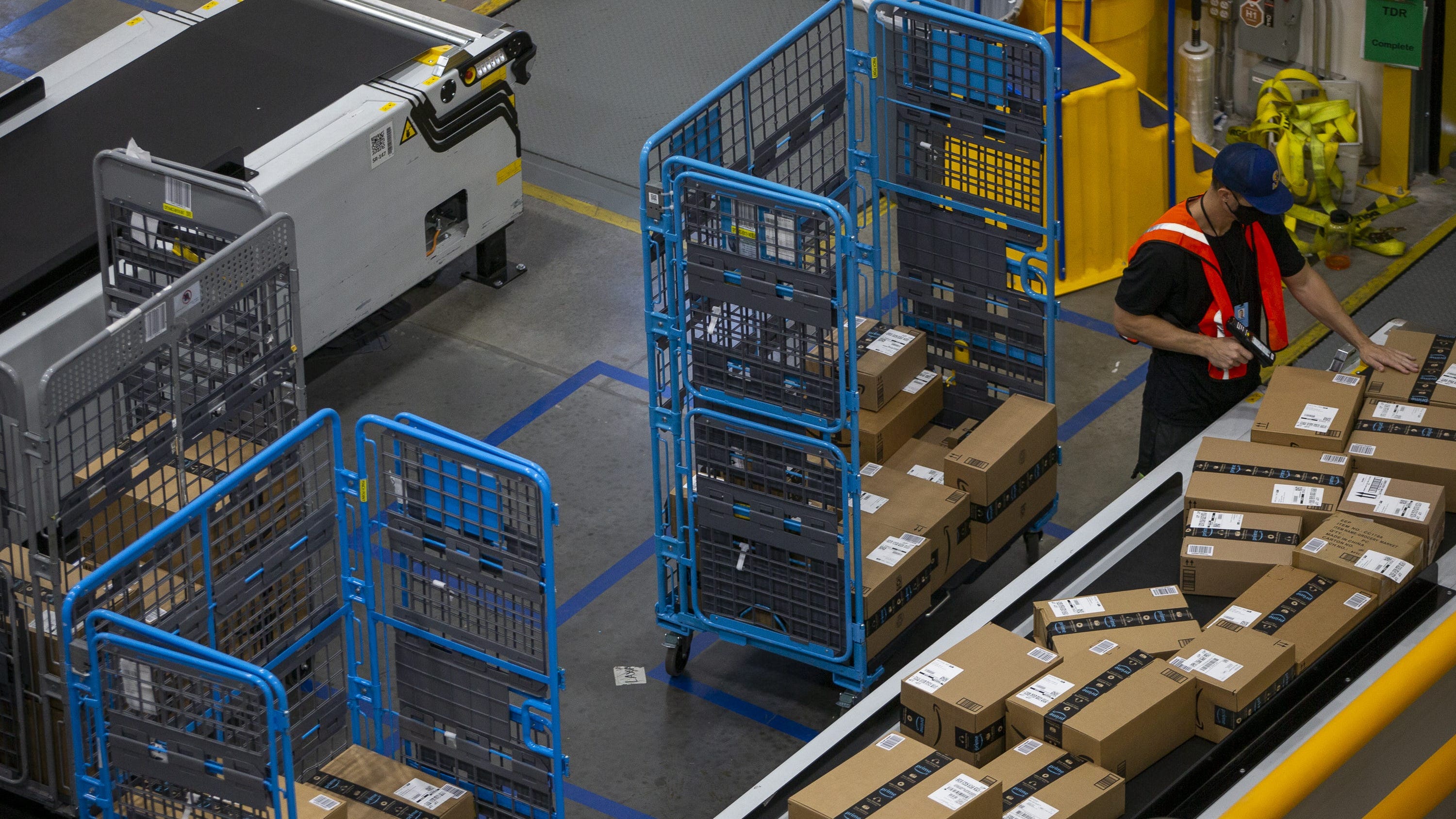 “I can confirm there has been no calls to Matthew McConaughey from this office that I am aware of or tracking.”

She confirmed that he had not reached out to the actor but was following what was happening and the potential that he might run.

McConaughey spoke with the New York Times earlier this month, saying he was still “measuring a potential campaign, while also saying politics was “a bag of rats.”

If he were to run, McConaughey would join what seems to be an ever-growing list of actors turned politicians in former Presidents Donald Trump, Arnold Schwarzenegger, Ronald Reagan and former Minnesota Governor, ex-wrestler Jesse Ventura.