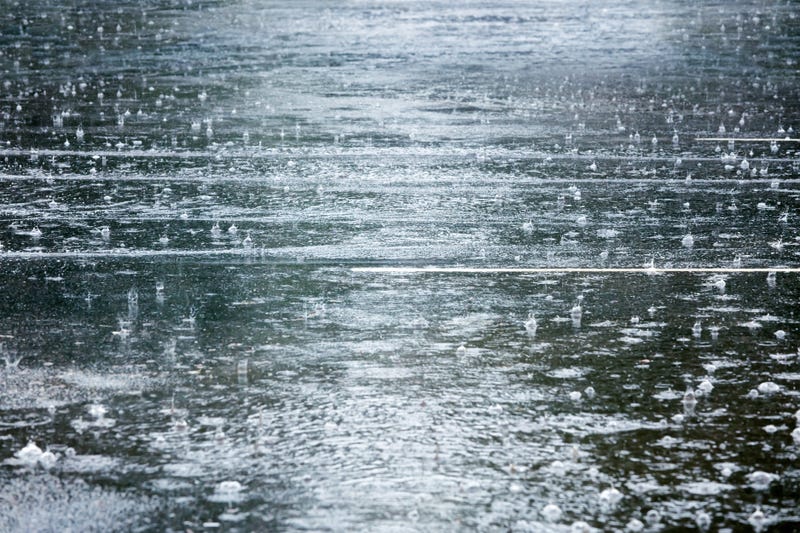 AUSTIN (Talk1370.com) -- Heavy tropical rains from the remnants of what was Hurricane Pamela moved through Central Texas overnight into Thursday morning, dropping nearly eight inches of rain in some parts of the metro area.

Pamela made landfall Wednesday morning as a Category 1 hurricane, roaring ashore about 40 miles north of the port city of Mazatlan.

The tropical remnants, combined with energy from an approaching cold front moving into the state from the northwest, created the focal point for the shower activity, which began to move into the I-35 corridor around 10 p.m. Wednesday evening.

Most of the activity has exited the area off to the east; as of 5:45 a.m., a cluster of showers was continuing over some of the hardest-hit areas in Hays and Caldwell Counties, where a Flash Flood Warning continues in effect.

On Friday, the coldest front we've seen so far this season will move through, dropping lows Friday night into the lower 50s with highs on Saturday only in the lower 70s. Here's a look at the extended forecast: