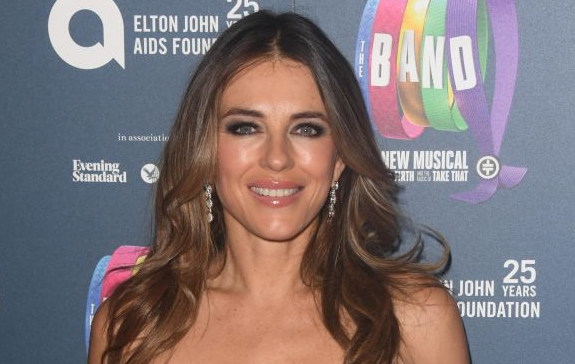 Elizabeth Hurley sent temperatures soaring in a new snap from the Caribbean.

If glowing in the sunset was a title of a movie, the 56-year-old actress would be the main character.

Instead, it was just the latest snap she shared on her Instagram page after she finished filming her upcoming holiday movie.

In the photo, “The Royals” star can be seen aboard a boat she she gazes off into the distance with the water peeking out behind her.

The entrepreneur, who often shows off her svelte physique with pieces from her Elizabeth Hurley Beach swim collection, donned a green beach cover with embroidery and beading on the front.

However, the Austin Powers alum revealed that she was in the tropical paradise for business, not pleasure. 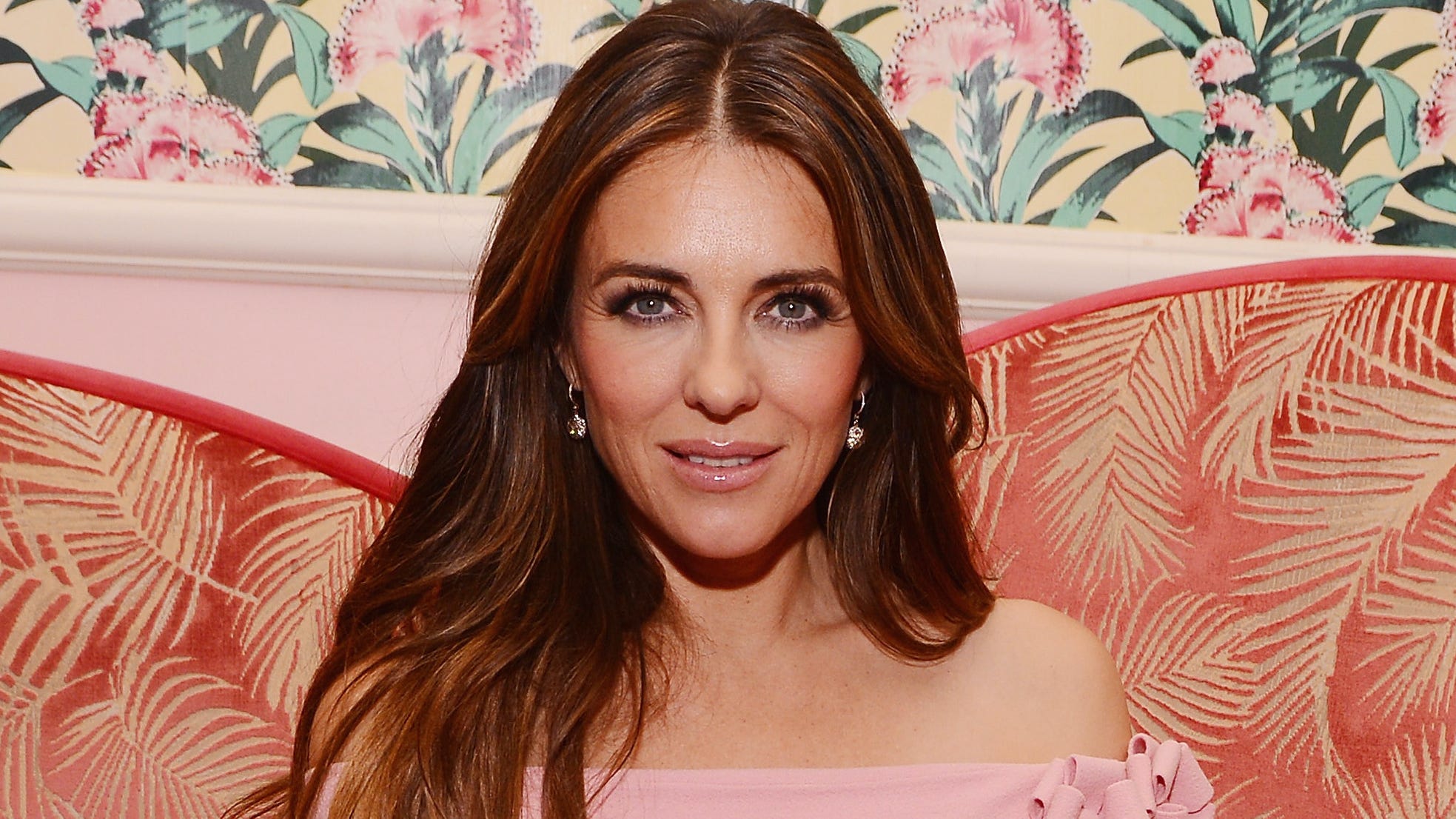 "Bye bye glorious Caribbean- it’s been a blast- in spite of the sprained ankle. Thank you to the cast & crew of #christmasinthecaribbean for working around me with such grace and good humour," she captioned the photo.

According to Deadline, Hurley was cast as the lead in the romantic comedy “Christmas in the Caribbean” about an “abandoned British bride, who spends December in the Caribbean with her bridesmaids as love blossoms.” 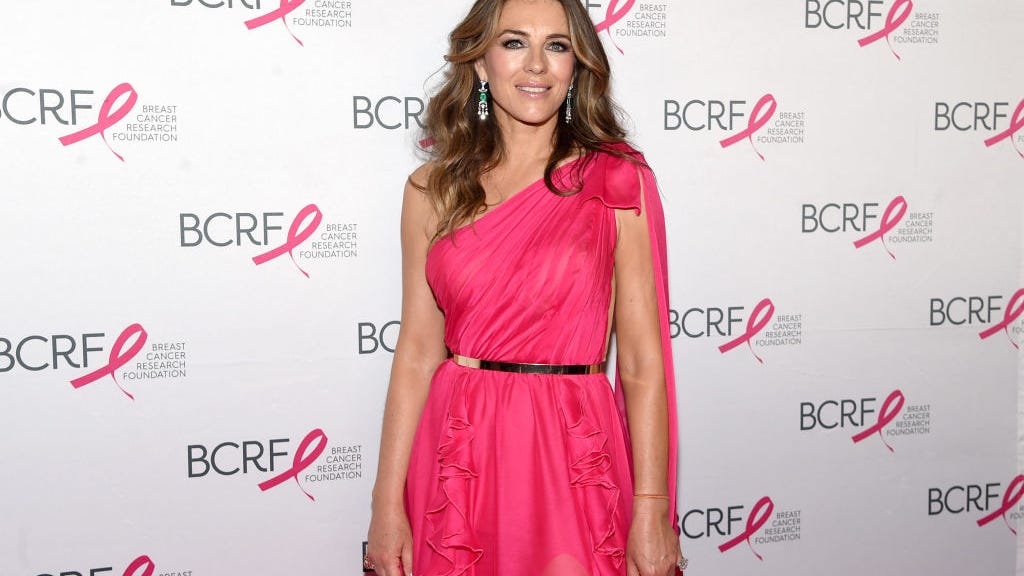 While Hurley didn’t reveal which island allowed her to soak up the sun, the outlet noted that filming on the rom-com took place in St. Kitts and Nevis.

It’s unclear how Hurley sustained her ankle injury mentioned in the caption, but we're wishing her a speedy recovery.

Earlier in the month, Hurley showed off her model moves during a fashion photo shoot decked out in a low-cut black Versace dress.