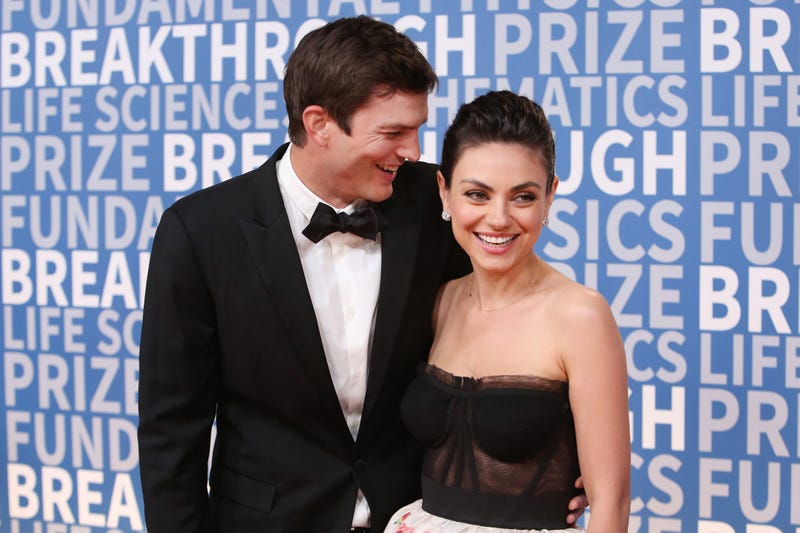 It had been awhile since husband and wife shared the small screen together.

Mila Kunis and Ashton Kutcher married in 2015 but also acted together for eight years on beloved sitcom “That ‘70s Show.” They played high school sweethearts Michael Kelso and Jackie Burkhart.

Chatting with Access Hollywood about the upcoming series, Kunis said it was a bit awkward to be on camera with her hubby again.

“It was weird to shoot together, I will tell you,” she told the outlet. “It made me super nervous. Oh, my God, I was more nervous doing that than anything else in my career – was to shoot with my husband on the set of ‘’70s Show.’ Because the set is exactly the same minus a couple of paint jobs.”

“It made me so uncomfortable.” 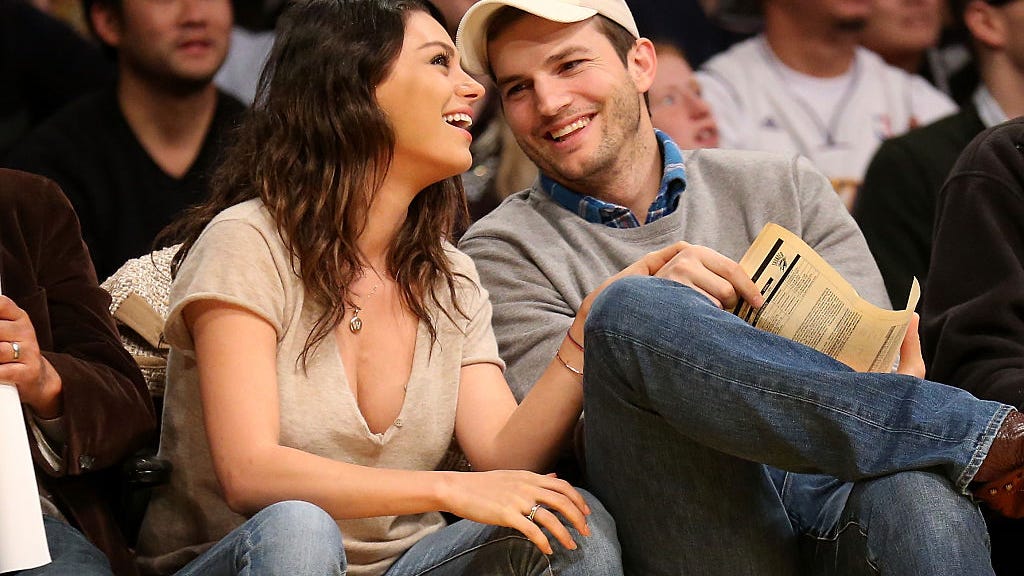 While Kunis and Kutcher portrayed lovebirds onscreen years ago, it wasn’t until “That ‘70s Show” was off the air until they began one in real life.

“To be married, but to be at the place where we met – and it looks the same – was trippy,” Kunis added. “We walked on set and I was like, ‘Oh this is weird.’”

The actress gave her stamp of approval to the revamp. 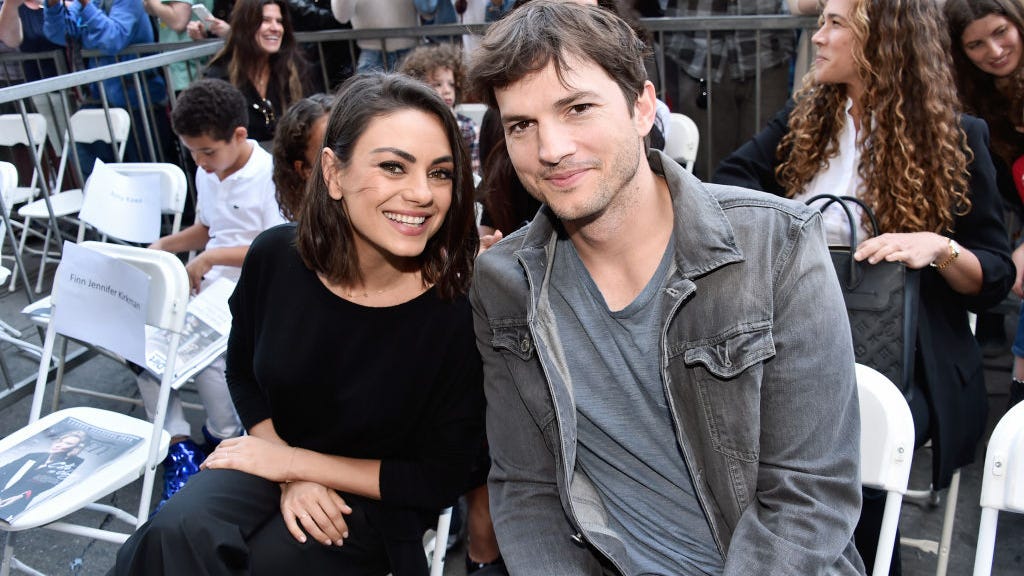