Alex Cora got his start in coaching with the Houston Astros for the 2017 season. He was the bench coach on the team that went 101-61 and went on to win a disputed World Series championship.

Cora, of course, is now managing the Boston Red Sox. While the Astros have had some roster turnover, Cora is still intimately familiar with some of their players. He coached them in 2017 and managed against them in last year’s ALCS.

Cora joined Sweeny Murti and Keith McPherson on the Audacy Original Podcast “BXB” and had some advice for Yankees fans when it comes to taunting Jose Altuve and the Astros.

“I mean I know most of the guys there,” Cora said (12:58 in player above). Gurriel, Maldonado, Bregman. I worked with some of them. It’s a different team, right, but one of the things they do, they look for anything to get them going.

“It might be Lou Cucuzza with a bad spread in the clubhouse and they’re going to take it, ‘You know what, let’s beat them so we show Lou that he’s the no – let’s do it!’ That’s why, and I talked to Eduardo (Rodriguez) last year. We had him at one point and he goes six innings, Correa hits a ground ball, he does the whole “What time it is?” and I grabbed him, I’m like “No! We talked about this.”

Alex Cora was not pleased with Eduardo Rodríguez after he mocked Carlos Correa. pic.twitter.com/QCSHEz7lfE

​​That gesture came during Game 3 of last year’s ALCS. The Red Sox won that game 12-3 to take a 2-1 series lead, but then the Astros won four straight to advance to the World Series.

“Don’t even try because they look for anything, you know, ‘F you Altuve!’ or to Bregman,” Cora continued. “Just keep it to the Yankees. You boo them, yeah, that’s part of it, we get booed when we go to Yankee Stadium. But it’s not that they take it personal, but they look for anything to get them going and just cheer your guys, cheer Judge, cheer Cole, and leave it at that.”

It doesn’t just stop with the current Astros. George Springer, who was on that 2017 Astros team, had some success at Yankee Stadium earlier this year.

“It gives them power,” McPherson said. “George Springer has come here in a Blue Jays uniform and gone 5-for-5 because they’re yelling ‘Cheater!’ at him.”

One of the main targets of fans’ ire is typically Jose Altuve. The second baseman is off to a historically bad start to the postseason.

“Altuve is struggling. Altuve has started this season in a historic 0-for-23. You know how to get that guy going and for him to get going? If he hears his name being chanted in Yankee Stadium by forty-some thousand fans,” McPherson continued. “I’m dreading it. I’m hoping that the fans stick to cheering for the Yankees and don’t put the battery in these guys’ backs.”

Perhaps some reverse psychology will work.

“Give them a standing ovation,” Cora laughed.

The Astros beat the Yankees 4-2 in Game 1 on Wednesday and 3-2 on Thursday to take a 2-0 lead. The Yankees will look to get back on track with the series shifting to New York this weekend. 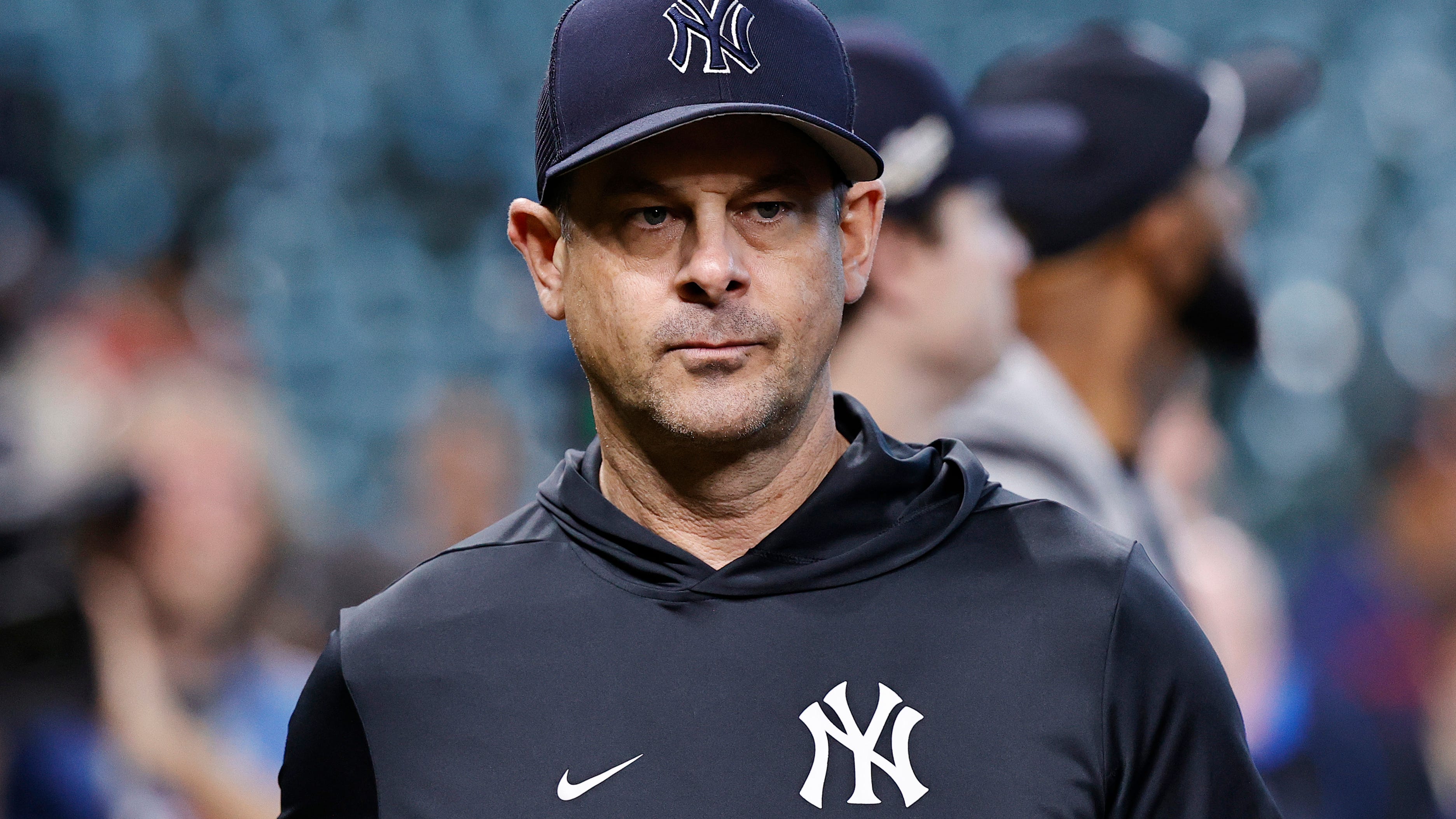