The Bruins have placed three players on waivers as they continue to inch closer toward their opening night lineup, with forward Oskar Steen and defensemen Connor Carrick and Nick Wolff all being released from camp.

Where Bruins' roster battles stand after loss to Devils

Steen, Carrick and Wolff can now be claimed by any of the other 31 NHL teams. If they pass through waivers unclaimed, they can be sent down to AHL Providence.

The most notable name here is Steen. The 24-year-old right wing had a great opportunity to claim an NHL job and run with it after signing a two-year extension in April, but had a quiet training camp and preseason and simply didn't look like one of the Bruins' 13 best forwards.

Steen flashed with three points in four games after being called up last January, but then cooled off during a stretch of 12 more NHL games over the next month before being sent back to Providence. Now he will either end up in Providence again or get a fresh start with another organization.

Carrick, a veteran journeyman who has bounced between the NHL and AHL throughout his career, was signed over the summer to provide some right-side defense depth. The addition of Anton Stralman on a PTO, plus Jakub Zboril's smooth play on his off side, made Carrick's chances of sticking on the NHL roster slim.

Wolff, 26, has spent the last two seasons in Providence after signing as an undrafted free agent out of the University of Minnesota-Duluth. The 6-foot-5, 229-pound defender brought some welcome physicality, including dropping the gloves in Saturday's preseason game, but it was pretty clear that the rest of his game was not NHL-ready.

Berglund, Callahan and Wissman getting sent down is not surprising, as none of the three were expected to be serious contenders for a roster spot.

Not counting injured players (Brad Marchand, Taylor Hall, Charlie McAvoy, Matt Grzelcyk), the Bruins still have 20 forwards, nine defensemen, and four goalies in camp. The expectation is that by opening night they'll be down to 13 or 14 forwards, seven or eight defensemen, and two goalies. 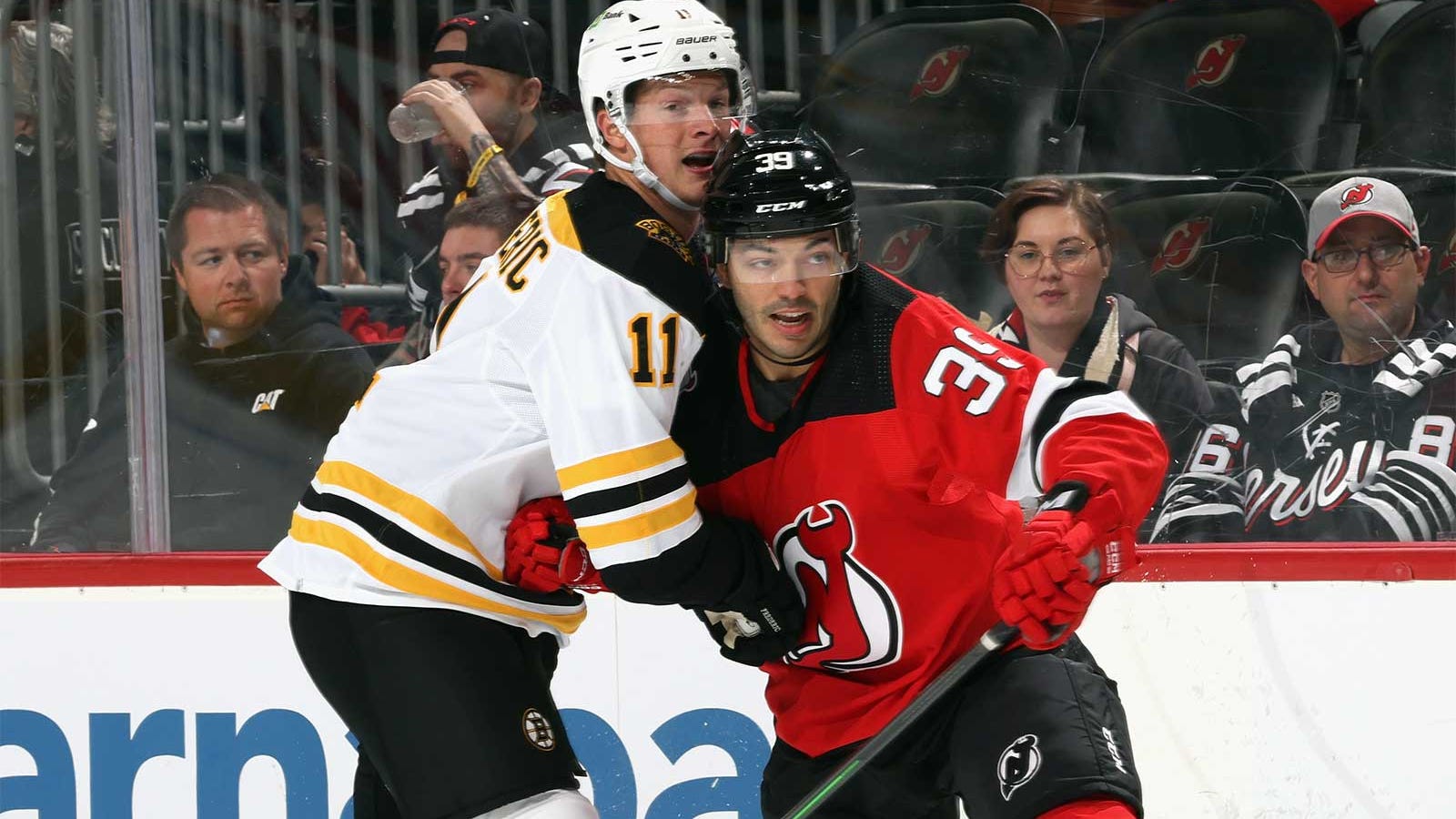