It appears the Bruins have kicked the can as far down the road as they could. Now it might finally be decision time.

Bruins coach Jim Montgomery told reporters on Saturday that he expects defenseman Derek Forbort, who has missed the last 11 games with a broken finger, to return by next Saturday’s game against the Avalanche.

Montgomery said he expects Forbort to be playing by Saturday’s game against Colorado. Ullmark, Frederic, Smith are all day to day. No decision yet on possible call-ups for Tuesday

That means the Bruins will have to free up at least $1.33 million in cap space by next Saturday (possibly more depending on potential call-ups between now and then) in order to activate Forbort off long-term injured reserve (LTIR).

And so, general manager Don Sweeney and company must finally confront the salary crunch they knew they would eventually face. Forbort’s injury delayed the inevitable a little longer and allowed them to activate Charlie McAvoy without trading anyone away, but it doesn’t appear there will be anyone else going on LTIR this time around.

The Bruins are dealing with a few other injuries right now. Trent Frederic was injured on Monday, and Linus Ullmark and Craig Smith both left Friday’s game. But Montgomery said on Saturday that all three are considered “day-to-day,” which would suggest that LTIR is not in play for any of them unless there’s a setback or some unexpected bad news.

Smith has been in and out of the lineup amid a slow start this season, so it’s tempting to wonder if the Bruins might fudge his timeline a bit, slip him onto LTIR and buy themselves more time. But Montgomery seems to have already tipped the team’s hand, and there would be a downside to such a move anyways.

Teams do not accrue in-season cap space as long as they’re using LTIR, which means the longer the Bruins use it, the less cap space they’ll have to add anyone before the trade deadline and the more likely they’ll be to have Patrice Bergeron and David Krejci’s bonuses count against next season’s cap.

The Bruins also won’t want to hold Forbort out any longer than necessary. His absence has been felt, especially on the penalty kill. Their PK was operating at a ridiculous 94.6% before Forbort’s injury, but has dropped to 76.1% since and has allowed at least one power-play goal in each of the last six games. Neither Jakub Zboril nor Anton Stralman has been able to take advantage of their opportunities to get into the lineup, either.

So, Forbort will return within the next week and, barring something unforeseen, someone else will be on his way out. The most likely candidates are the same as they’ve been for a while now: Smith or Mike Reilly.

We already noted Smith’s inconsistent start and multiple healthy scratches. Reilly, meanwhile, has already been waived twice, but has gone unclaimed and is now in Providence. The Bruins may have to include a draft pick or prospect as a sweetener to move Reilly, unless there’s a team that is more desperate for a defenseman now than they were when they could’ve claimed him off waivers for nothing other than his contract.

Trading Reilly would seem to be the Bruins’ preference just based on the fact that they’ve already waived him twice, but trading Smith could be considered as well if there’s a deal that makes more sense for them. It’s unclear what the market might be for Smith right now.

The Bruins could also put Smith on waivers and see if someone claims him, which they might considering Smith is in the final year of his contract, unlike Reilly. Having Smith clear waivers and burying him in Providence, like they're already doing with Reilly and Chris Wagner, would not free up enough money to activate Forbort.

Other players in the right salary range -- Forbort, Matt Grzelcyk, Brandon Carlo, Nick Foligno and Pavel Zacha -- would all seemingly be too valuable for the Bruins to consider trading.

Whatever the move ends up being, the clock is officially ticking. 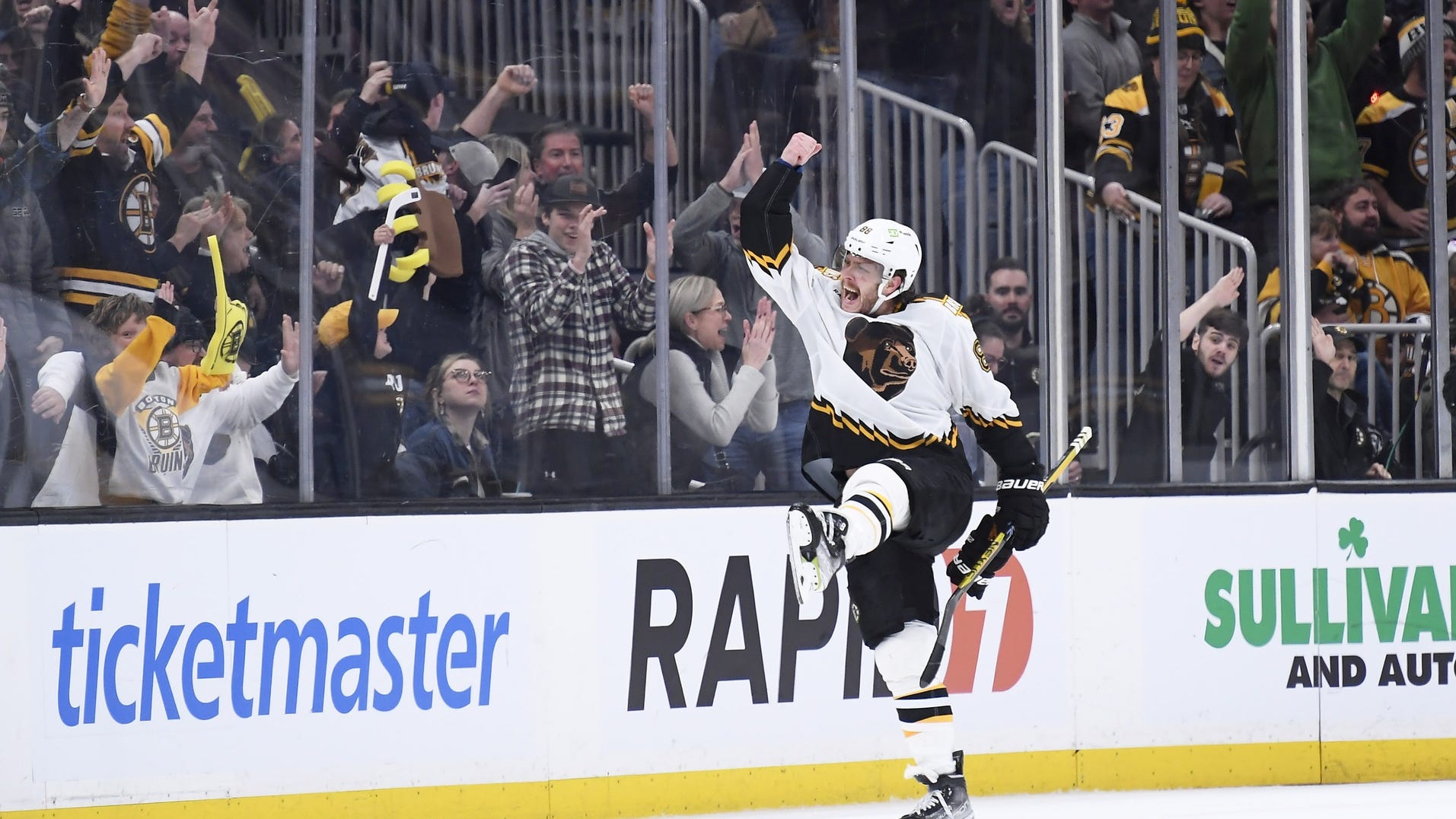