NESN Bruins broadcaster Jack Edwards has issued a statement to The Athletic regarding his recent comments about Tampa Bay Lightning forward Pat Maroon.

"I am sensitive to the subject of body image and I didn’t intend to offend anyone," Edwards told The Athletic. "In the course of a two-and-a-half hour broadcast, it was a light-hearted attempt to point out that Pat Maroon, who I also regularly praise for his camaraderie with teammates through the years, uses his size to be a difficult competitor. He’s an effective player with three Stanley Cup rings — something I also made it a point to say Tuesday night. I have reached out to the Lightning to connect with Pat."

During Tuesday night's Bruins-Lightning game, Edwards took a couple digs at Maroon’s weight, saying that he’s “had a few more pizzas” since training camp and that “inadvertent fasting [he meant intermittent] for Pat Maroon is like four hours without a meal.”

Maroon responded on Wednesday by making a $2,000 donation to Tampa Bay Thrives in Edwards' name "in support of those struggling with mental health, bullying and body image." As of Thursday afternoon, Maroon's call for others to donate had raised more than $50,000 for the nonprofit.

"You just don’t talk bad about someone like that for a minute straight, for no reason," Maroon told The Athletic. "I get it — if we’re out on the ice and guys are chirping and guys are doing those things, that’s part of hockey. That’s part of it. But someone on national TV when (potentially) millions of listeners are watching or tuned in, and he just basically cut me down. Uncalled for, unnecessary. I don’t understand why he did that. But it is what it is. It’s over, it’s done. And we turned a negative into a positive."

Edwards is expected to be back on the mic for Saturday night's Bruins-Avalanche game, barring any late action being taken by NESN. 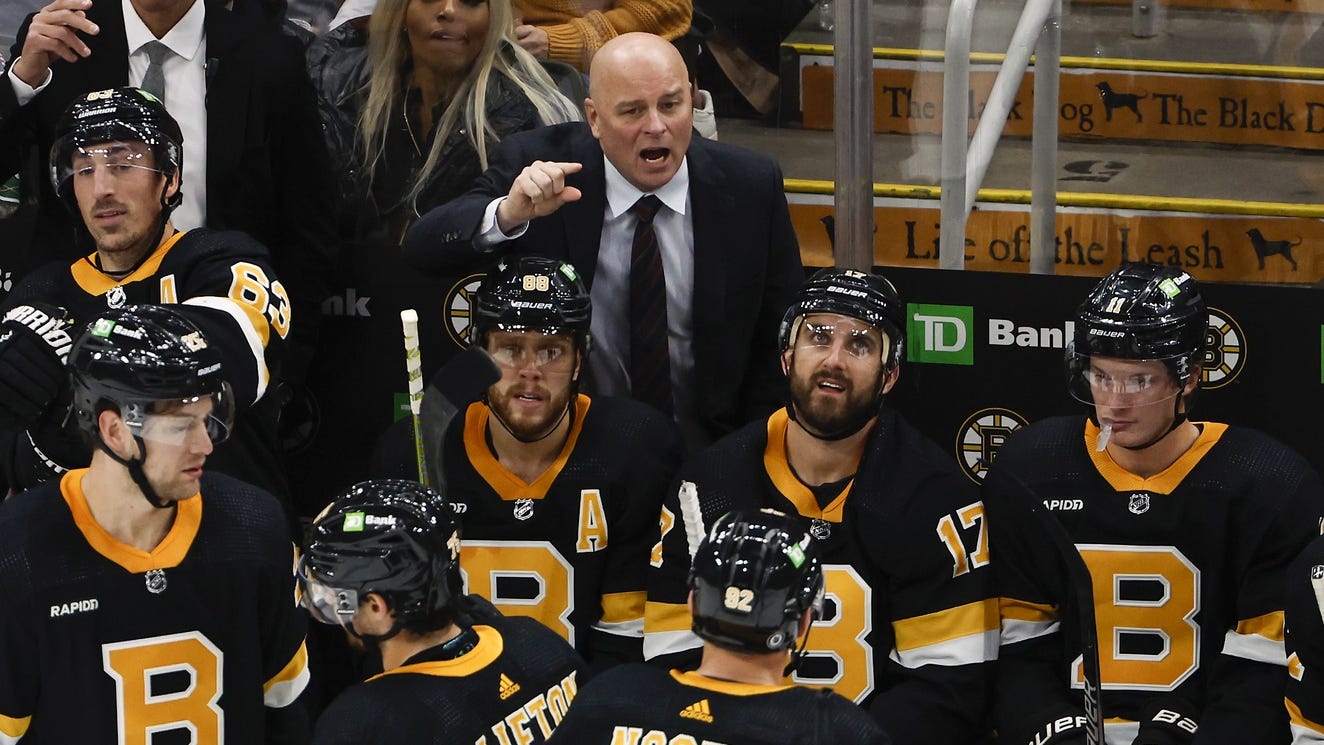