Say it ain’t so, Xander. The Red Sox have had their hearts broken before—Wade Boggs, Roger Clemens, Johnny Damon and Jacoby Ellsbury’s names all come to mind—but Xander Bogaerts wouldn’t possibly betray fans by defecting to the rival Yankees … would he? With his contract expired, Bogaerts now has the freedom to do exactly that, joining several free agents—fellow shortstops Trea Turner and Carlos Correa among them—in “connecting” with the Yankees, according to league insider Jon Heyman.

This shouldn’t be thought of as anything out of the ordinary—teams are obligated to do their due diligence, vetting free agents to gauge interest with conversations progressing from there. The Yankees appear to be casting a wide net at shortstop, which makes sense considering that position is thought to be the strength of this year’s free-agent class with Bogaerts, Turner, Correa and Dansby Swanson all seen as viable upgrades. New York’s shortstops were largely unproductive last season, ranking 17th out of 30 teams in OPS (.660) and 24th in slugging percentage (.336).

The Yankees’ top priority is obviously keeping Aaron Judge (who, barring an upset of monumental proportion, will be named American League MVP later this week) under the Bronx umbrella, though none of the aforementioned talents would be bad fallback plans, albeit at a different position. Bogaerts, who is also drawing early interest from the Phillies (notably helmed by former Red Sox exec Dave Dombrowski), hasn’t fared particularly well in New York, batting just .248 with 11 homers, 30 RBI and 58 strikeouts in his career at Yankee Stadium (324 plate appearances). Compare that to his home digs at Fenway, where the four-time All-Star is a lifetime .312/.374/.496 hitter with 88 bombs, 10 of them hit this past season.

Between Bogaerts, J.D. Martinez, Nathan Eovaldi, Michael Wacha, Tommy Pham, Rich Hill and Matt Strahm, Boston has over $70 million coming off the books this winter, affording the Red Sox, at least in theory, enough money to rebuild their roster however Chief Baseball Officer Chaim Bloom sees fit. Of 50 reporters surveyed for MLB.com, over half predicted that Bogaerts will sign a long-term deal to remain in Boston, returning to the club he helped lead to World Series glory in 2013 and again in 2018.

A five-time Silver Slugger recipient (fourth-most in Red Sox history behind only Boggs, Manny Ramirez and David Ortiz), Tim Britton of The Athletic projects Bogaerts’ contract to land somewhere in the range of seven years, $175 million, while Fangraphs forecast six years, $168 million for the 30-year-old Aruban. 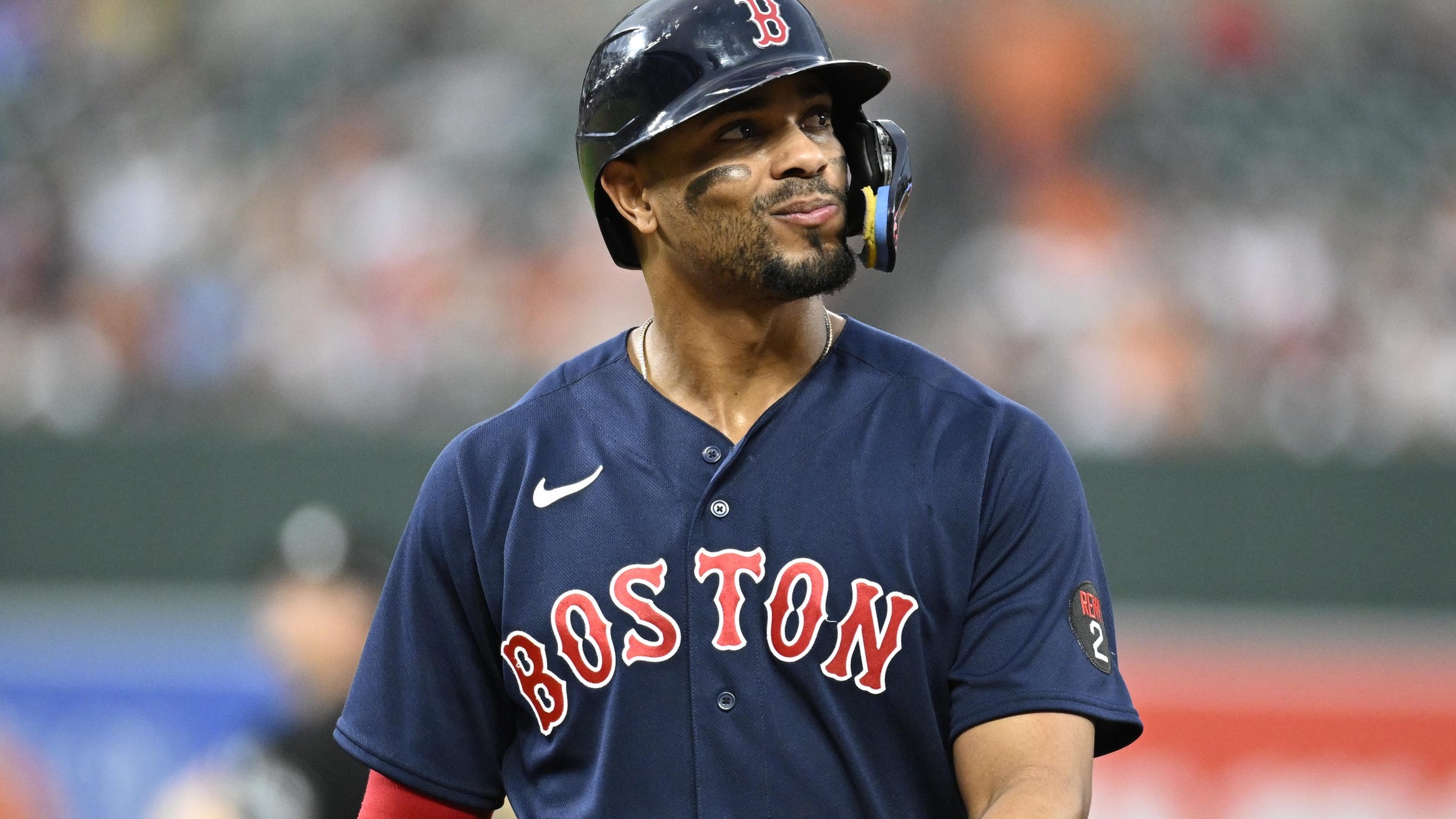 Dave Dombrowski, Phillies may be making their move on Xander Bogaerts