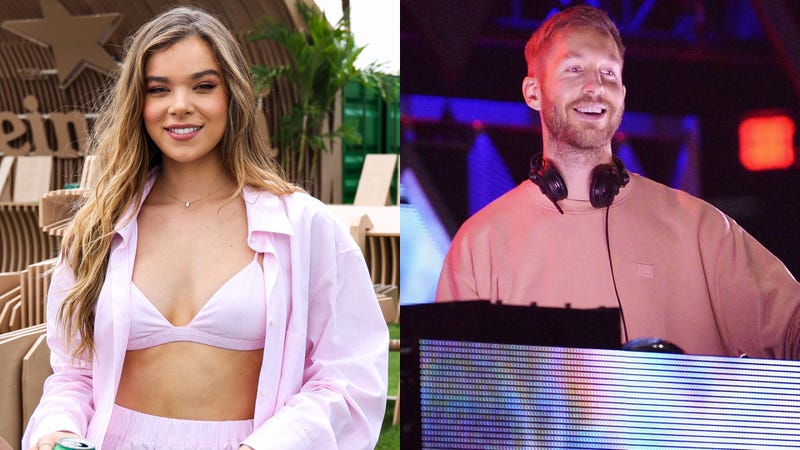 As the beaches clear up, and the popsicles melt, to try and sublimate for the sunny and warm vibes coming to a close, we’ve put together a list of 7 Pop songs that’ll be perfect additions to your Summer send off playlist.

For the latest from the world of Pop, listen to Audacy's Pop New Arrivals now

From names you surely know and ones you might not, or one’s you might just be getting into, this months 7 songs list has something for everyone. So what are you waiting for? Start listening now!

Hailee Steinfeld is finally back with new music, and she’s getting a co-sign from Anderson .Paak. With it’s breezy and euphoric vibes, “Coast” is the perfect cruising with the windows down song to start off your summer send-off playlist.

James Hype matched with Miggy’s pitch-perfect vocals and the unmistakable sample from Diddy’s “I Need a Girl Part 2,” makes for one undeniable bassline driven dance track.

Devin Cole's breakout single sets to reclaim “the witch as a symbol of women’s resistance.” The feminist hooky tune, “celebrates women’s strength, autonomy, and rebellion – traits that contradict the patriarchal idea of what a woman should be and how she should behave.”

“Like bad meaning good,” as Snoop explains in his verse. “Bad Decisions” boasts a bouncy and blissful, flirty dance vibe. As the lyrics declare a yearning to be with the one they desire “all of the time.”

On his latest single “Enough,” Charlie merges his defiant flow with influences of pop crafting a melodic, low-key banger about ending a relationship that no longer serves him.

6 Beyoncé and Madonna - BREAK MY SOUL (THE QUEENS REMIX)

The remix to Beyoncé’s club-ready single, which already seamlessly sampled Robin S.’ “Show Me Love” and “Explode" by Big Freedia, now also interpolates Madonna’s 1990 hit “Vogue.” Plus a list of rightfully deserved shout outs, only making the original track that much better.