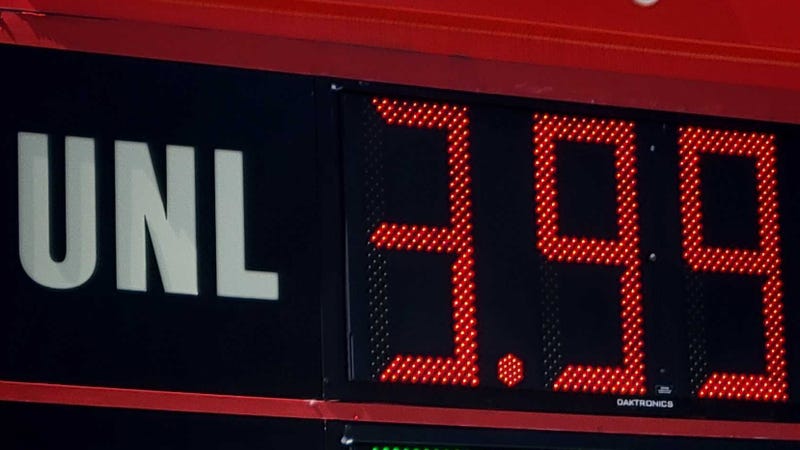 Gas station signs may have some doing a double-take this week as the national average price of gas dropped below $4.00 to $3.99 for the first time since early March, according to fuel-savings platform and tech firm, GasBuddy.

Minnesota's average price per gallon of regular gasoline was $3.96 on Tuesday, three cents below the national average.

"It's been a very bumpy year where the national average started at $3, reached $4 and even hit $5," said Patrick De Haan, head of petroleum analysis for GasBuddy. "Much of the decline has to do with concerns over the economy, the Federal Reserve raising interest rates at a very aggressive pace to slow down growth that could induce a U.S. recession, which sees oil demand decline and oil prices declining as a result of a recession."

Gas prices rose to over $4 per gallon in March as Russia began its onslaught in Ukraine. While global supply tightened, De Haan says there's been an increase in gasoline supplies over the last 8 weeks which helps push prices down. 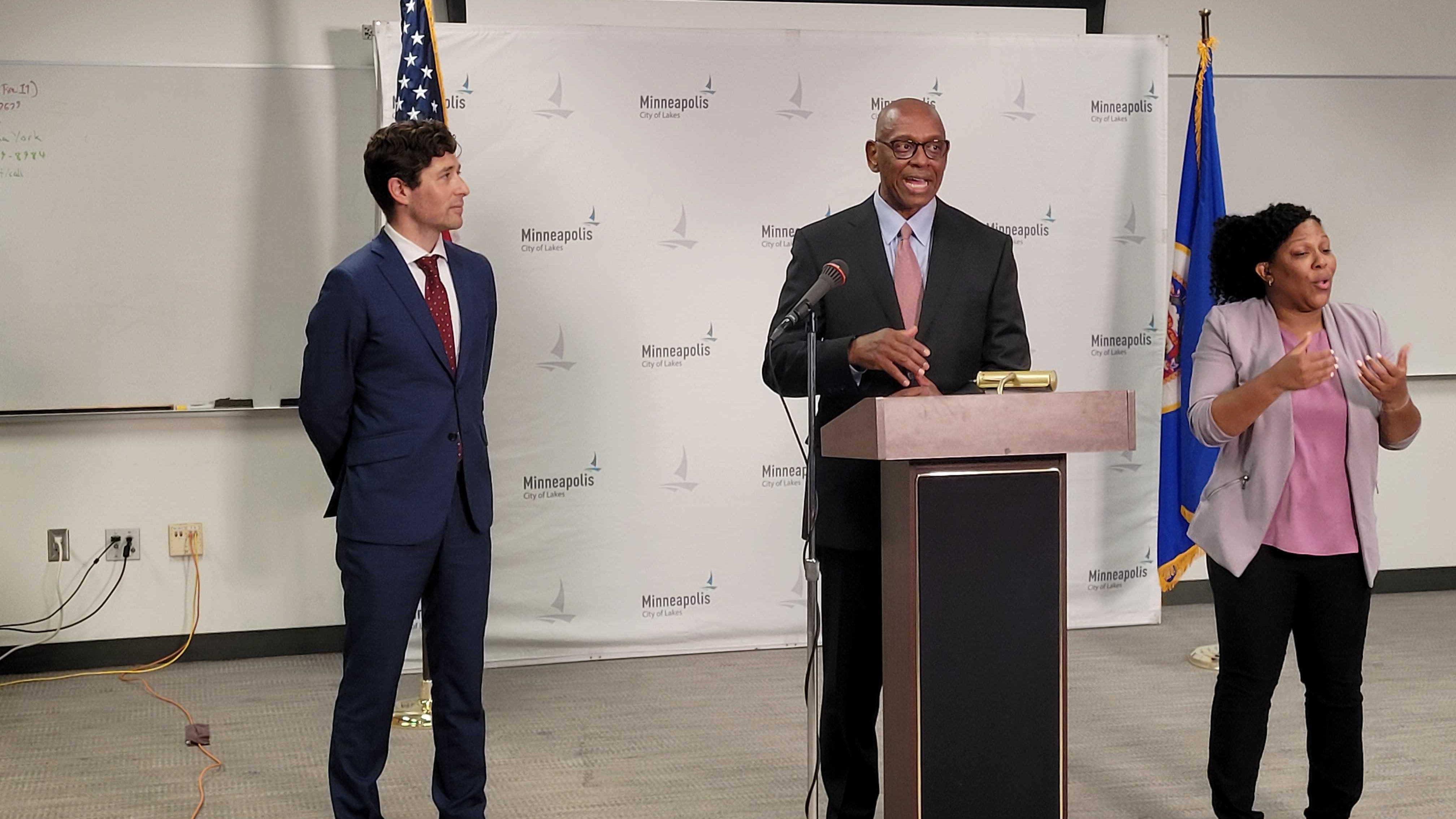 Community Safety Commissioner Alexander says 'you can not defund' the police

"The lowest prices are actually in the south because gasoline prices in the south are generally pretty low and there's proximity to oil production and refining that helps to keep prices lower," he added. "The Midwest is actually relatively low. Gasoline taxes tend to be a little higher in the Midwest, but with 26 states below the $4.00 mark, a lot of the Midwest is already there."

The national average one year ago was $3.19, according to AAA.

Despite prices at the pump falling, it doesn't necessarily mean people will be opening up their wallets more and changing their habits any time soon.

"With more job losses happening and the economy slowing down, it may not entice Americans to hit the road despite gas prices plummeting," De Haan said. "It may also cause some Americans to take advantage over the next two or three weeks before the summer driving season is over. It's certainly a mixed bag depending on where you are."