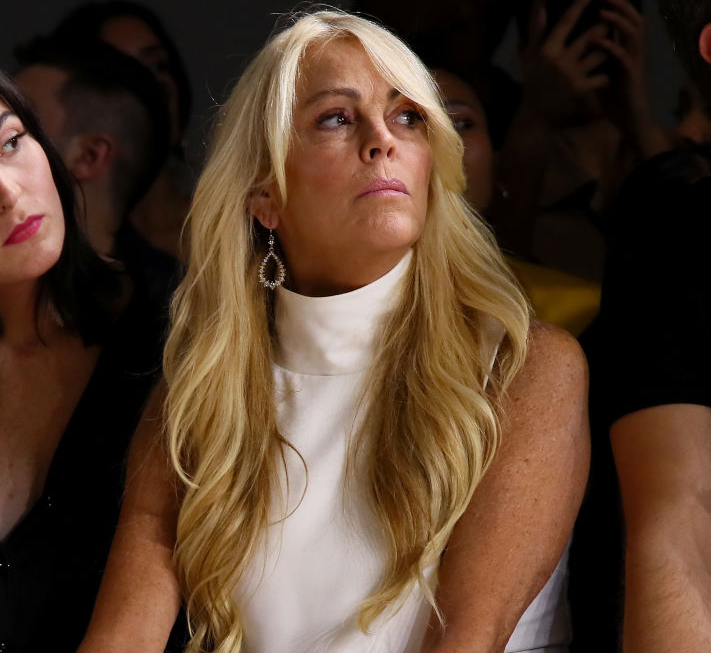 Dina Lohan, 59, was driving with a suspended license on Jan. 11, 2020, when she crashed into another car near Merrick Mall, prosecutors in Nassau County said.

Lohan also faces five years of probation and will participate in a alcohol probation program, according to WABC.

The driver called police and followed Lohan to her home when she didn’t stop, authorities said. According to court documents, the police officer who responded found Lohan in the driver’s seat of her Mercedes, glassy-eyed and smelling of alcohol.

Lohan pleaded guilty to driving while intoxicated and leaving the scene of an accident. Her license has been revoked for 18 months and will have to install an ignition interlock device in her vehicle, according to WABC.

Lohan's defense attorney asked a judge to consider her medical issues and the ongoing pandemic when sentencing her, Newsday reported.

She was also convicted of aggravated drunken driving in 2014 following an earlier arrest in Nassau and ordered to perform community service and participate in an anti-drunken driving program.

Lohan starred in the reality TV show “Living Lohan,” which appeared on E! between May and July of 2008. 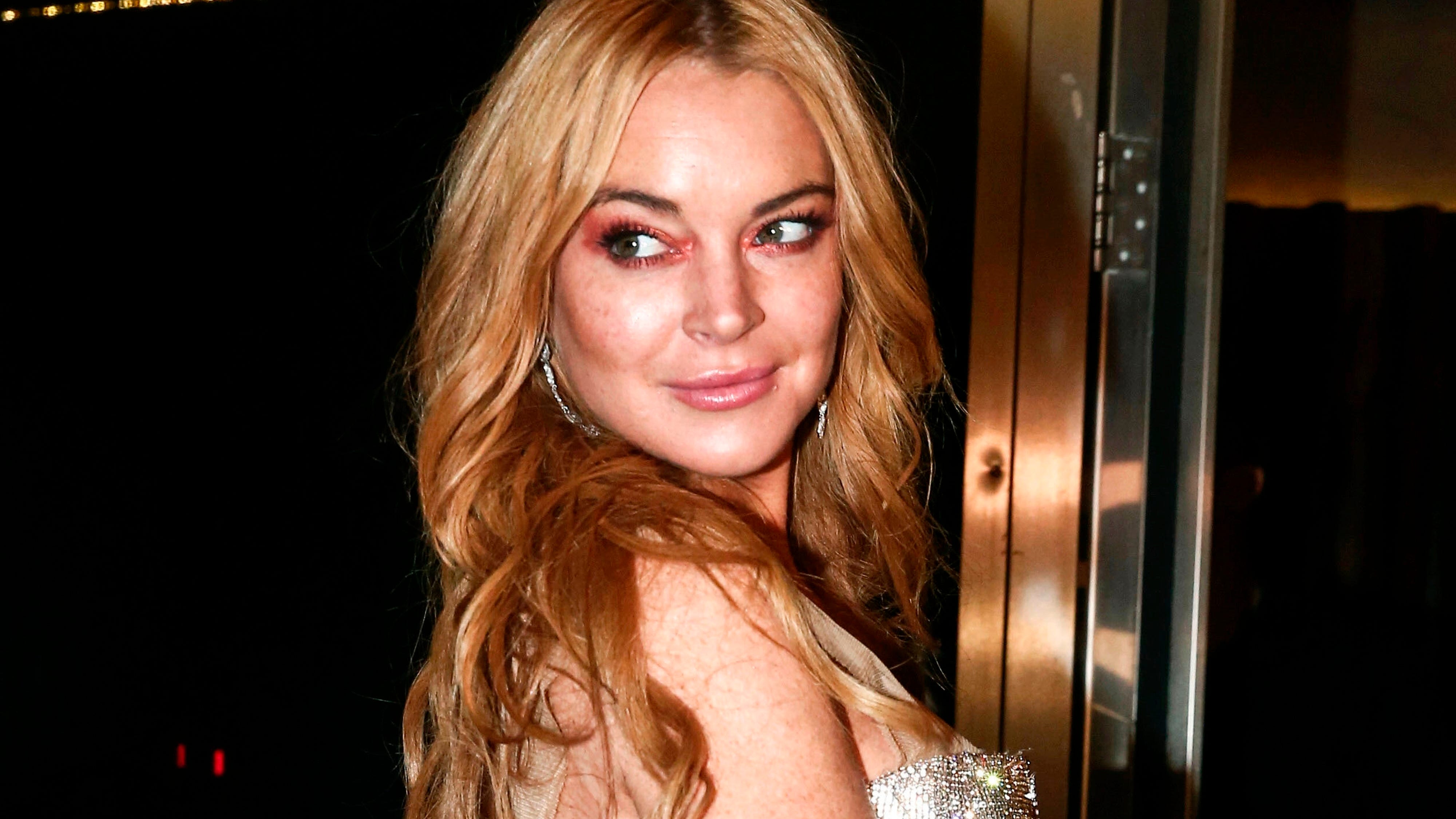