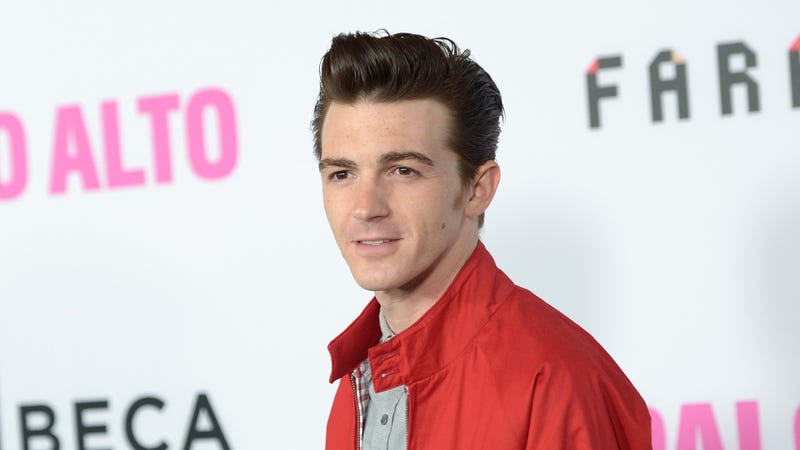 Just days after former Nickelodeon star Drake Bell was sentenced to two years probation following a child endangerment conviction, the 35-year-old actor and musician has opened up about the case on his social media.

Following Bell's guilty plea and sentencing in an Ohio court stemming from charges of attempted child endangerment and disseminating matter harmful to juveniles, he took to Instagram with a video addressing some of the claims that have swirled since charges were filed -- saying he hasn’t changed his last name nor did he move to Mexico despite rumors stating otherwise. Bell also says the case “moved very quickly for you, but for me it’s been a three-year, thorough investigation into every false claim that has been made.”

"It’s not me telling you that the claims are false, but the state of Ohio has proven claims to be false,” he alleged. “If these claims were remotely true, my situation would be very different. I would not be here at home with my wife and my son."