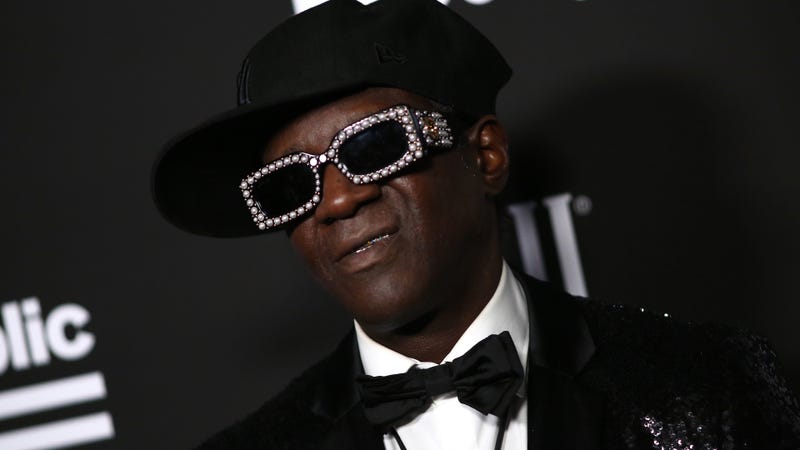 According to a criminal complaint obtained by TMZ, Flavor Flav allegedly “poked his finger on the alleged victim's nose, grabbed her, threw her down and grabbed a phone out her hand.”

Police initially responded to a call about a domestic disturbance. When they arrived on the scene, Flavor Flav was placed into custody and taken to the Henderson Detention Center.

His attorney, David Chesnoff, told TMZ, "in alleged domestic violence cases, there are often 2 sides to the story and we will explain our side in the courtroom and not in the media."