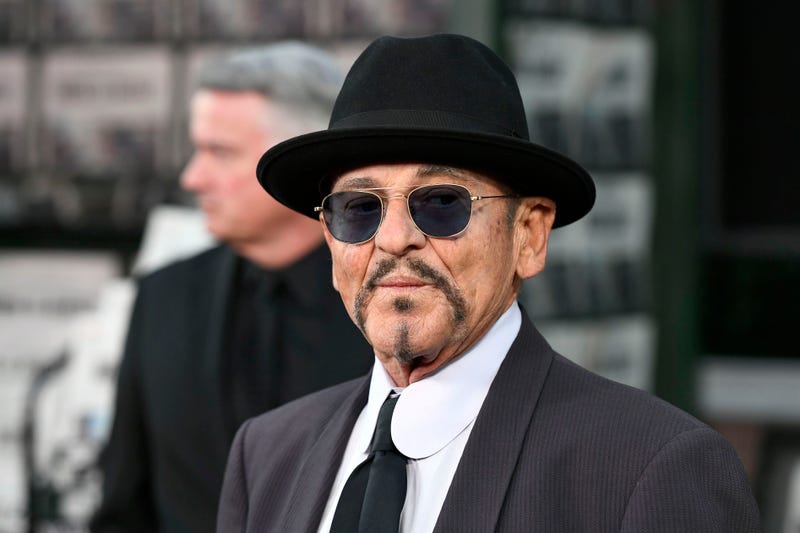 Things really got heated for Joe Pesci in the “Home Alone” sequel.

The Oscar winning actor starred in the beloved first two “Home Alone” movies alongside Daniel Stern as villainous robbers Harry and Marv as they tried to get the best of Macaulay Culkin’s Kevin McCallister. In “Home Alone 2” Pesci’s Harry waltzes into a booby trap set up by Kevin where he ends up dunking his on fire head into a toilet, which happens to be full of kerosene.

Speaking with PEOPLE recently, Pesci detailed how that scene in particular had a lasting effect.

“In addition to the expected bumps, bruises, and general pains that you would associate with that particular type of physical humor. I did sustain serious burns to the top of my head during the scene where Harry’s hat is on fire.”

Pesci did the stunt himself while other stunt people handled the rest.

The actor said “Home Alone” probably wouldn’t be made today as people may not be into seeing two adult men trying to hurt a child. Even if the child turns the tables on the adults.

“While you never say never, I think that it would be difficult to replicate not only the success but also the overall innocence of the originals,” he said. 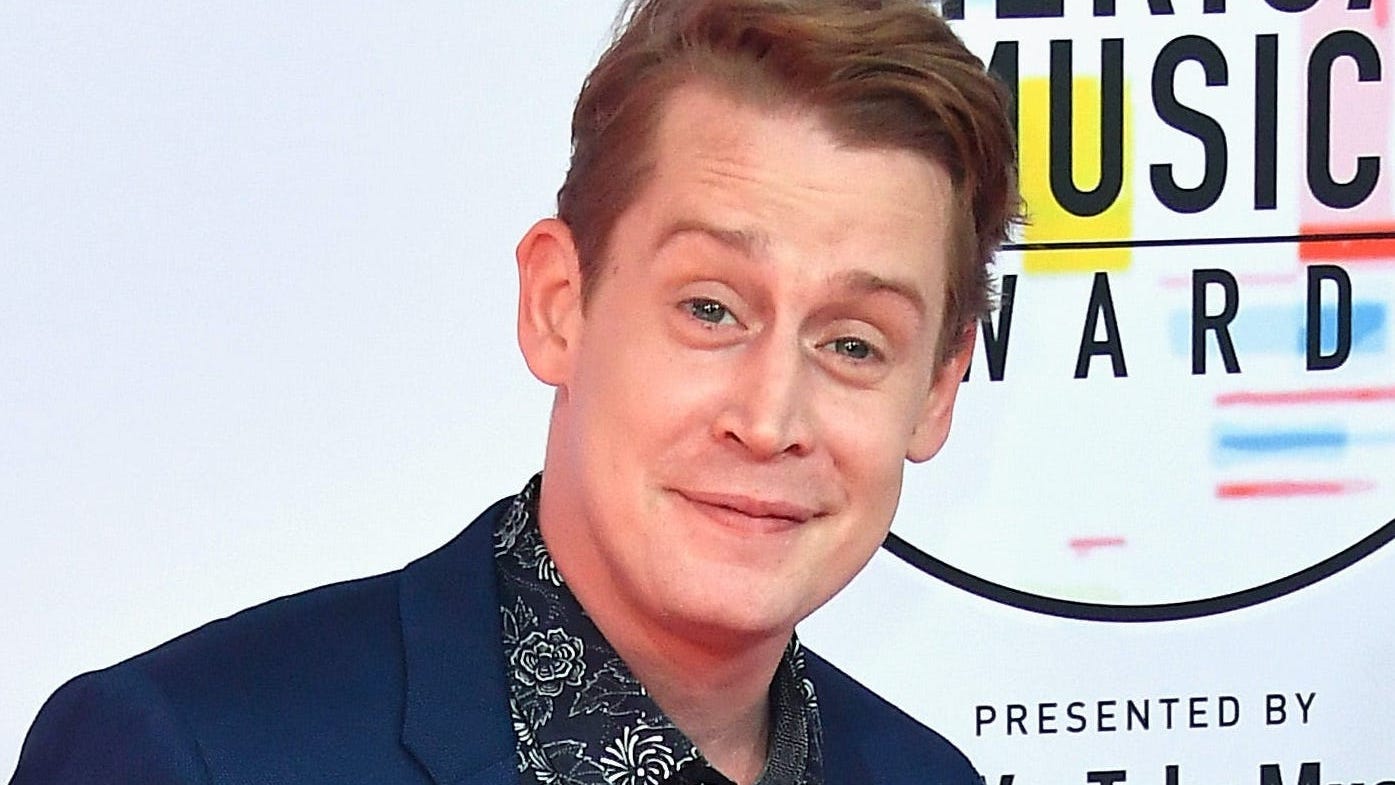 Macaulay Culkin would get ‘harassed on the street’ by fans after ‘Home Alone,’ brother Kieran says

Pesci last starred in Martin Scorsese’s “The Irishman” in 2019.