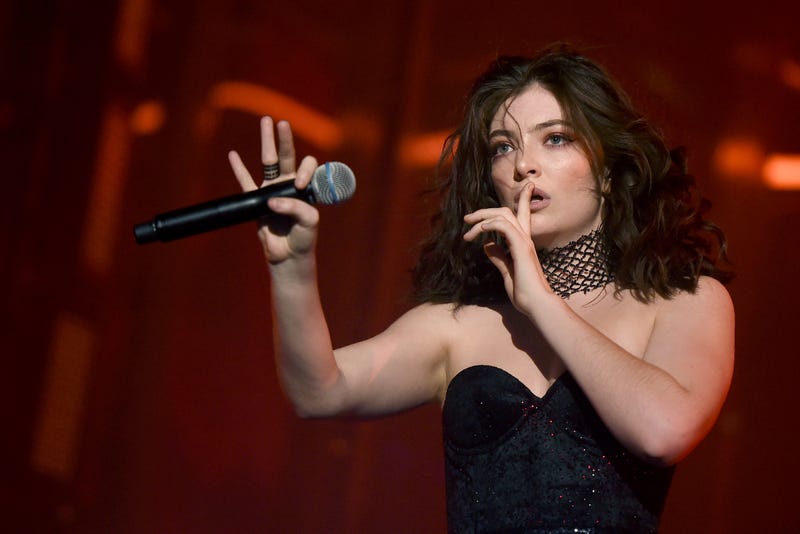 On Monday, Lorde had fans rejoicing after she announced that her single, “Solar Power,” was on the horizon. However, on June 10, impatience reared its head after the new track was leaked on Apple Music, Tidal, Deezer, and YouTube Music.

“Solar Power” is the first piece of music released by the infamously secretive artist, since her sophomore album, Melodrama. As of now, the singer’s first live performance date is slated to be at the Primavera Sound Festival in Spain in 2022.

Earlier this week, while teasing the new record, Lorde shared cover art for the song on her website’s homepage. As Lorde and her long legs and bare bottom graced our screens the image was accompanied by the caption, “ARRIVING IN 2021…PATIENCE IS A VIRTUE.” Then fans were given the option to sign up for updates about the forthcoming new era of Lorde.

In a recent newsletter to fans, the “Greenlight” songstress confirmed that Solar Power will also be the name of her upcoming third studio album. She wrote, “The album is a celebration of the natural world, an attempt at immortalising the deep, transcendent feelings I have when I’m outdoors.” She continued, “In times of heartache, grief, deep love, or confusion, I look to the natural world for answers. I’ve learnt to breathe out, and tune in. This is what came through.”

forever grateful i signed up for lorde's newsletter all those years ago pic.twitter.com/TK3BpCvxWQ

Before closing out the letter Lorde adds, “There’s SO much more detail to come — a truly comical amount of detail, honestly. You can look to the natural calendar for clues. I’m trying to listen to what’s out there more, and the vibe I got was that you’re ready for this, that you need it. I want this album to be your summer companion, the one you pump on the drive to the beach. The one that lingers on your skin like a tan as the months get cooler again.”

Additionally, Lorde noted to fans that she dropped “Solar Power” the same day as the only solar eclipse of the year. She ends by proclaiming, “feels right.”

Your patience, or their lack thereof has paid off. Listen to "Solar Power" below.