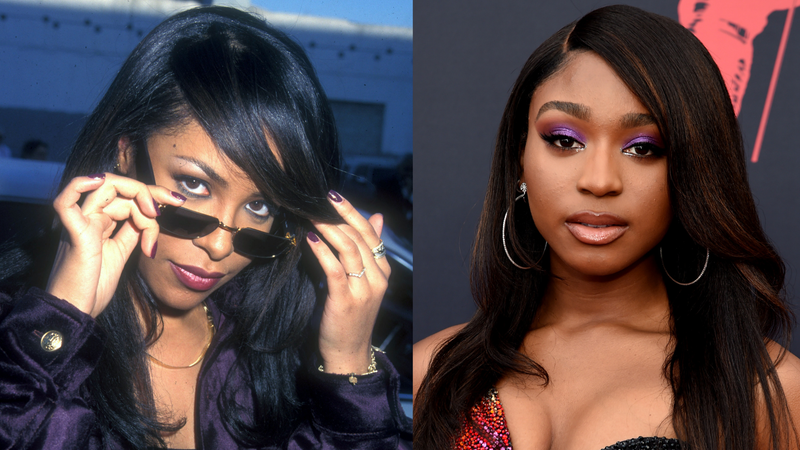 Barry Hankerson, Aaliyah's uncle and sole owner of her masters, breaks his silence regarding the use of her classic ballad, "One In A Million" in Normani's new single, "Wild Side."

When the "Wild Side" visual hit the streets, the internet was shook. As soon as the song begins, fans recognizes what appears to be a "One In A Million" sample. However, an attorney for Blackground Records confirmed that a sample was not cleared and Normani's team even insists that the single doesn't feature a direct sample of "One In A Million."

Yet, much to the surprise of many, Hankerson spoke to TMZ about how Aaliyah would've felt— due to her music rarely being approved to sample and unavailable to stream.

He expressed that the late singer "always encouraged young women pursuing their musical and entertainment careers, to achieve their dreams." The music executive continued, "I believe that Aaliyah would be very supportive of a young Black woman that chose to emulate her music and style. I will not stand in the way of something that brings to light the incredible staying power of Aaliyah. So in that light, wishing Normani well with the song and overall career. God bless. I think Aaliyah would be pleased."

Timbaland also approved of the "Wild Side" via a snippet from a recent Instagram Live.

For more from some of R&B's best, get into Audacy's exclusive station, Say Yes, featuring songs for lovers only.