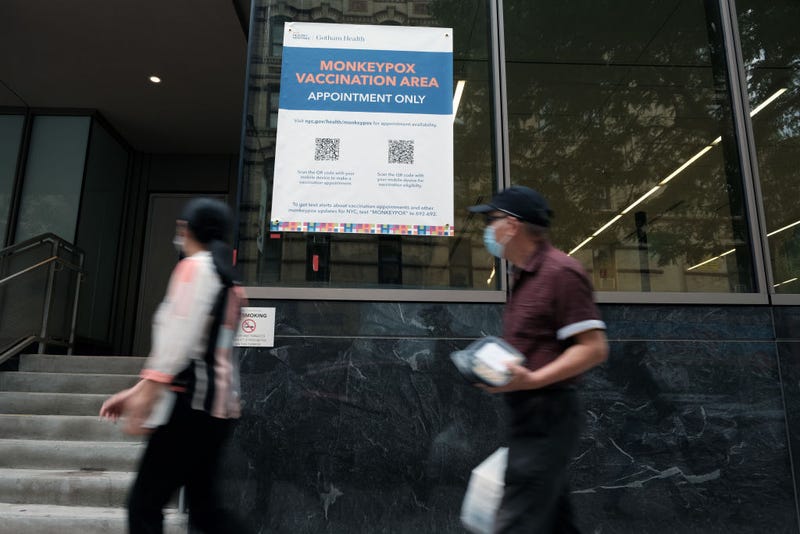 Osterholm, talking to WCCO's Chad Hartman Friday, says he still is much more concerned about COVID.

“I was asked the other day on a major national news show, would I be concerned riding the subways of New York with all the cases of Monkeypox in the community? And I said, well, I might be concerned riding the subways in New York but that has nothing to do with Monkeypox,” said Osterholm. “It has to do with COVID. To me, we can't lose sight of that."

Osterholm goes on to say the concerns people may have about the transmission of Monkeypox among the gay community.

“I don't have a fear for my many gay friends who are not at all at risk based on their behavior,” says Osterholm. “And so I think that's what we have to focus on.”

There is concern that people who don’t have proper healthcare could contract it however.

“I am concerned that we're seeing this spill over in the Black and Brown communities, and this is not something that's unusual,” Osterholm told WCCO. “We've seen this with HIV-Aids, where in many cases, these individuals who are bisexual are not necessarily seeking healthcare, or they have lack of access to it. And then it spills over into their female partners. Now we're already beginning to see some of that. I think this is another area of outreach, and I'm very concerned. If you go look at the news clips of these long lines of people being vaccinated in some of these cities, it's almost a hundred percent white men. That's great. They need to get vaccinated. We need to prioritize who gets vaccinated first. So the immune-compromised get it, et cetera, et cetera. But we've got to do outreach into these other populations. And that's going to be a critical part of trying to bring this under control.”

Despite any concerns Osterholm has about Monkeypox, he is reiterating that it is nothing like COVID. It is nowhere near as transmissible, and he says there still are not enough people who are vaccinated. Osterholm says whether people want to acknowledge it or not, COVID is still the real problem.

“The world's pretty much done with COVID,” he says. "They're done. Even though the virus isn't done with us, they're done. Just think about where we're at right now in the United States. I have been at a number of events recently where I have my N95 respirator on. I feel protected with that, but I see no one else at all.”

While deaths are down from the height of the pandemic, Osterholm does point out that there are still people dying from it, and people continue to contract the virus.

“We are seeing more cases of COVID right now than at any time in the pandemic. And people will say, well, ‘it's not a severe disease, cetera, cetera.’ Okay. Well, each day we're losing over 450 people in this country.
When you multiply that out, right now this has been going on for 10 weeks with BA-5, what happens at an annual basis? That's 164,000 deaths. Do you know that that makes this the number four leading cause of death in the country? And this is a time when people say it's no big deal. If I had been on this show three years ago and said, ‘oh, we're going to get a new virus here and it's ultimately going to become the number four cause of death in the country.’ People would go, ‘oh my gosh, no, that can't happen.’ And now we just accept it.”

Osterholm says he still thinks COVID will be a huge challenge, and that is not done infecting people yet.

“It's not done doing bad things to people over the long term.” 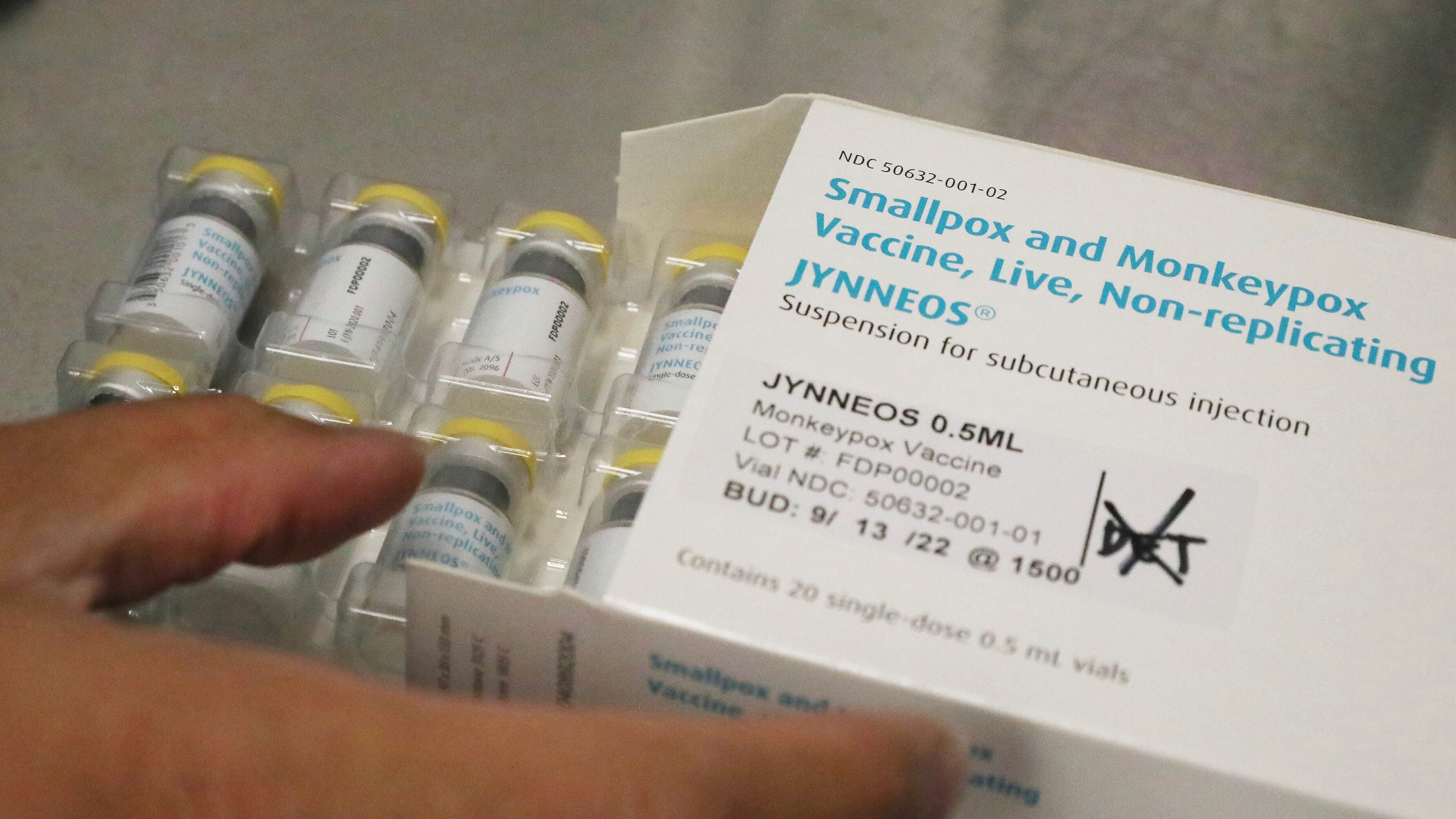