NEW YORK (WCBS 880) -- As worries about keep the newest COVID-19 variant out of the U.S. grow, Dr. Anthony Fauci said it may already be too late.

When asked it he thinks the omicron COVID-19 variant has already arrived in the U.S., Fauci said on NBC’s Weekend Today, “I would not be surprised if it is.”

Podcast Episode
Coronavirus Daily
COVID-19 surges in Europe again and so are the protests. Plus, Thanksgiving dinners are back on after a year off.
Listen Now
Now Playing
Now Playing

“We have not detected it yet, but when you have a virus that is showing this degree of transmissibility and you're already having travel-related cases that they've noted in Israel and Belgium and other places, when you have a virus like this, it almost invariably is ultimately going to go essentially all over," Fauci said.

The White House said the U.S. will restrict travel from South Africa and seven other countries in the region beginning Monday. Biden issued a declaration later Friday making the travel prohibition official, with exceptions for U.S. citizens and permanent residents and for several other categories, including spouses and other close family. 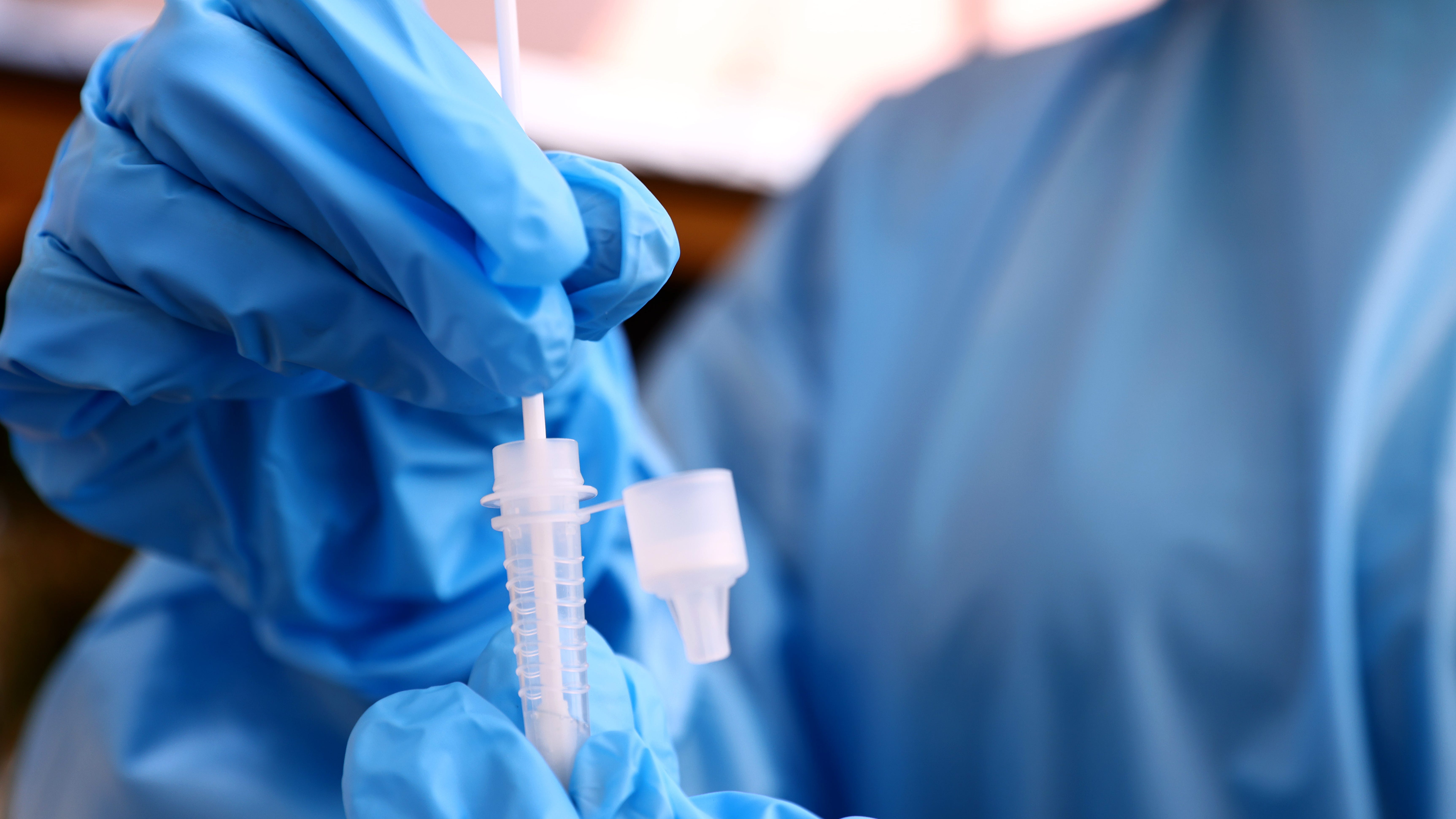 "The issue of blocking travel from a given country is to just give us time to assess it better," Fauci said. "That's the reason for doing that, not any reason to panic, but we want to give us some time to really fill in the blanks of what we don't know right now.”

Medical experts, including the WHO, warned against any overreaction before the variant was thoroughly studied.

The U.K. tightened up rules Saturday on mask-wearing and on testing of international arrivals after finding two cases of the new variant.

Fauci urged that people should not panic about the variant but should continue taking precautions to keep themselves safe. He said while questions remain, “the vaccines that we use may very well be able to contain this.”

“A lot of unknowns, which is the reason why we're all over this,” said Fauci. “And as they say, you assume something that might be worse than it is, but better that than underestimating.”