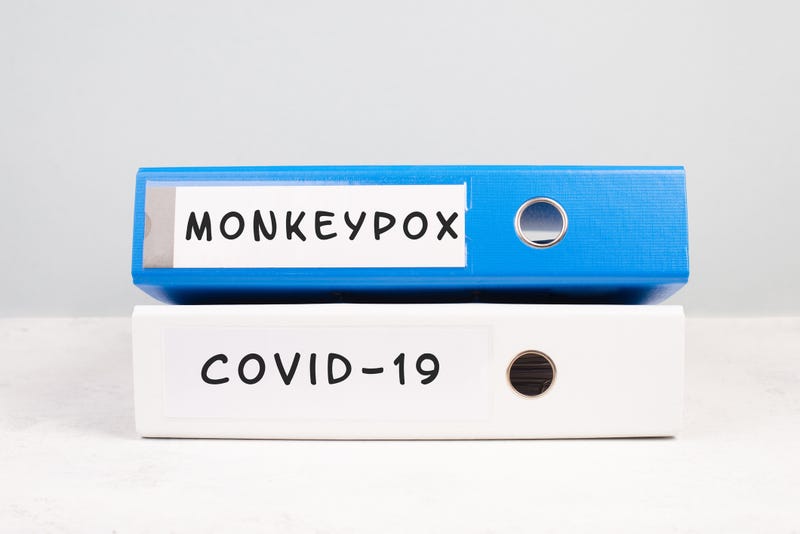 After more than two years dealing with a pandemic, news of year another viral outbreak can seem overwhelming. As COVID-19 continues to circulate, we should also be vigilant about monkeypox.

However, there are some major differences between the two outbreaks.

First of all, COVID-19 and monkeypox have (mostly) different symptoms. COVID-19 is known as a respiratory disease that causes a dry cough and monkeypox is associated with a rash that goes through several stages.

However, some of the common symptoms caused by the two viruses are the same. These include fever, headache, muscle aches, backache, exhaustion or fatigue and chills.

Monkeypox can also cause some respiratory symptoms, though the non-rash symptoms usually show up after lesions appear. Most infected people get the rash, some only get the rash and some get flu-like symptoms before their rash appears.

According to the University Hospitals, monkeypox is easier to identify than COVID-19.

As many of us know, COVID-19 can spread through the air and when people come in contact with droplets or particles that contain the virus.

“These droplets and particles can be breathed in by other people or land on their eyes, noses, or mouth,” according to the U.S. Centers for Disease Control and Prevention. “In some circumstances, they may contaminate surfaces they touch.”

People who are closer than six feet from the infected person are at the highest risk for infection.

On the other hand, monkeypox typically spreads through “through close, personal, often skin-to-skin contact,” according to the CDC. Direct contact with monkeypox rashes, and scabs, as well as bodily fluids from someone who is infected with the virus put people at risk for developing monkeypox.

It can also be caught by touching objects, fabrics such as clothing and bedding, and surfaces that have been used by someone with monkeypox.

How contagious they are

COVID-19 Symptoms, on average, begin around 14 days after exposure to the virus, though this can vary depending on the COVID-19 variant. While duration of the illness can also vary, the CDC recommends at least five days of isolation after testing positive for COVID-19.

Monkeypox symptoms usually start within three weeks of exposure to the virus. For some, it starts with flu like symptoms followed by a rash one to four days later. People with monkeypox are considered contagious until their rash is healed and a fresh layer of skin has formed, which takes around two to four weeks.

Even so, people should take steps to prevent infection. World Health Organization officials July 23 declared the ongoing monkeypox outbreak a “Public Health Emergency of International Concern,” as case numbers continue to grow around the world.

What type of virus causes them

COVID-19 and its variants are caused by the SARS-CoV-2 virus, which is part of the coronavirus family. This wide-ranging family of respiratory viruses includes the viruses that cause common head and chest colds as well as more severe diseases such as severe acute respiratory syndrome (SARS) and Middle East respiratory syndrome (MERS).

Monkeypox is in the orthopoxvirus family of viruses. It is same family of viruses as variola virus, which causes smallpox, which has more severe symptoms and a higher fatality rate than monkeypox.

In addition to hygiene and isolation from infected individuals, there are vaccines available for both COVID-19 and monkeypox.

As for treatment, COVID-19 cases can be treated with antivirals, including the oral Paxlovid treatment, and monoclonal antibodies. For monkeypox, the antiviral TPOXX is recommended. 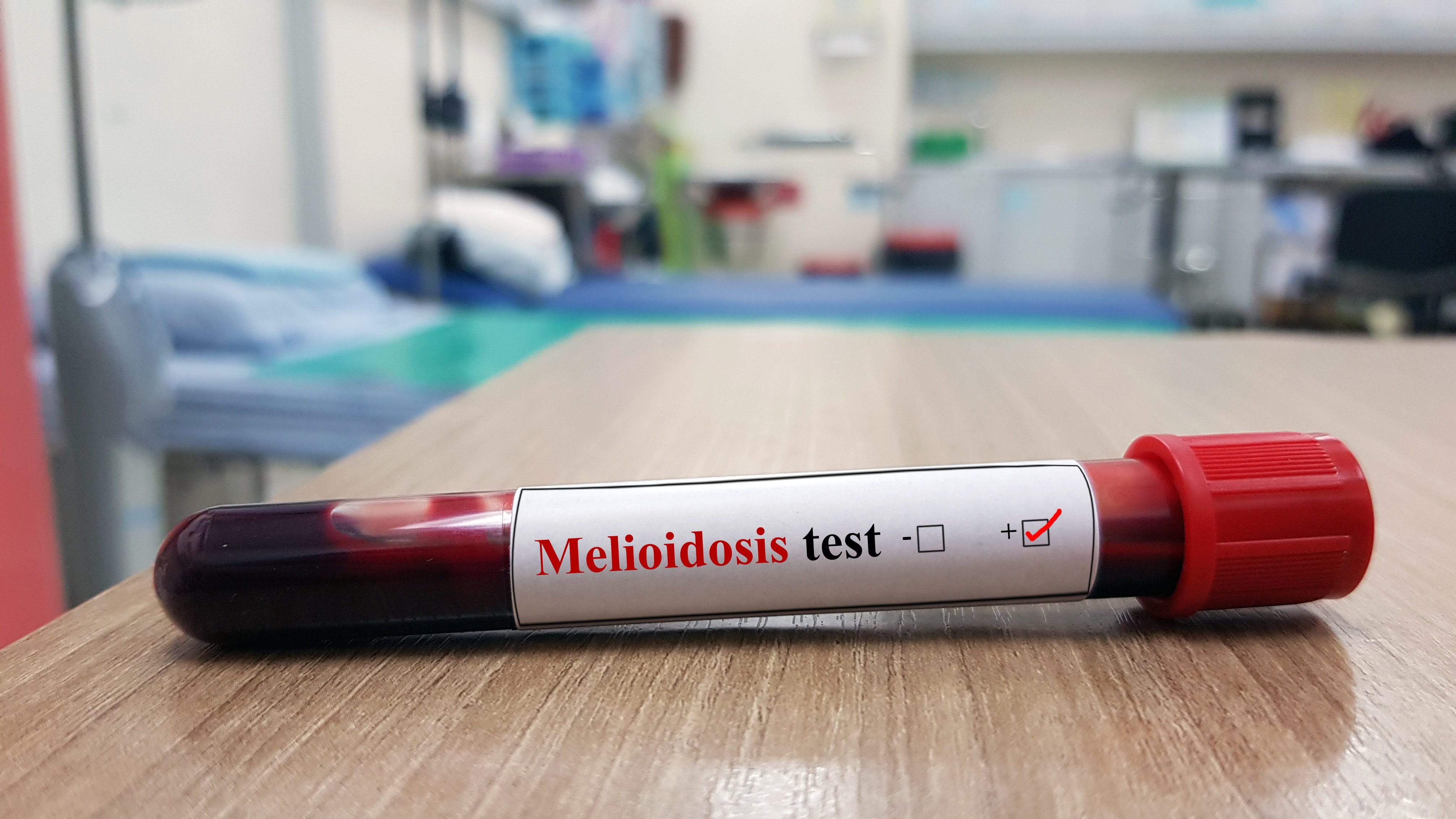 Scary bacteria that can kill found in US soil