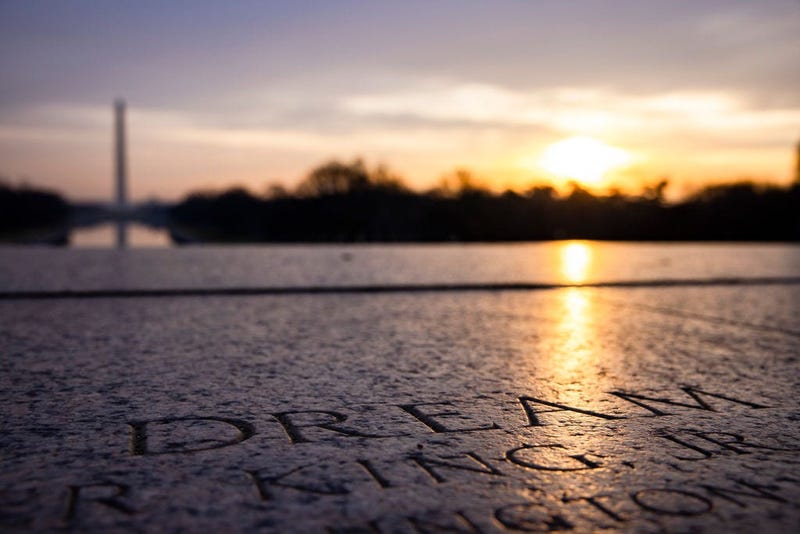 Monday marks the 36th anniversary of Martin Luther King Jr. Day, a national holiday that remembers a man who made great strides for the civil rights movement and African Americans in the U.S.

The day is a reminder to celebrate King’s legacy while also educating ourselves through informative and inspiring films and documentaries.

The Oscar-nominated drama directed by Ava DuVernay emphasized Dr. King’s bold leadership during the historic march from Selma to Montgomery despite violent opposition.

The film, loosely based on the devastating real-life investigation into the murders of civil rights activists in a small Mississippi town in the 1960s, underscores widespread racism from townspeople, local officials, and even police.

Watch it on Hulu now.

Connie Field and Marilyn Mulford’s powerful feature documentary provides an in-depth look into the turbulent time between 1961 and 1964 as a generation fought for democracy during the Mississippi voter registration struggles from 1991 to 1964.

Watch it on Vimeo.

Cecil Gaines gets a front-row seat to history and the inner-workings of the Oval Office when he’s hired as a butler at the White House. However, it contributes to tension at home as his son becomes active in the Civil Rights Movement. The film is based on a true story and features a star-studded cast including Forest Whitaker, Oprah Winfrey, and David Oyelowo.

Whoopi Goldberg stars as Odessa Carter, a nanny and maid of a well-off white family who chooses to walk miles to and from work to support the Montgomery bus boycott. Her employer, Miria, (played by Sissy Spacek) offers to drive her a few times a week, which allows her gain an understanding of the struggles of African Americans whom she eventually offers rides.

The film adaptation of Harper Lee’s bestselling novel is set in Alabama during the Great Depression and predates the Civil Rights movement by a few years. It highlights the impact and power of racism and stereotyping as a white woman fabricates rape charges against a black man she is caught kissing. Martin Luther King. Jr. referenced the book on numerous occasions during his fight for freedom and civil rights.

The documentary paints a portrait of the final years of Dr. King’s life including his assassination in 1968.