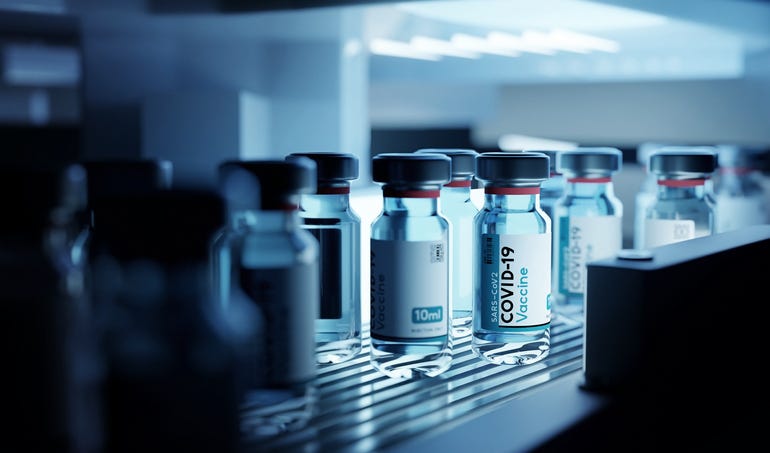 As the COVID-19 virus continues to mutate, spawning new variants and sub-variants that can evade immune protection, questions around new vaccines continue to mount.

Dr. Michael Osterholm joined News Talk 830 WCCO’s Chad Hartman to discuss what he thinks will happen when it comes to new vaccines and the pandemic.

When it comes to vaccines, the epidemiologist says that he knows current vaccines aren’t perfect, but they are still doing a lot to stop extreme COVID-19 cases.

“The current vaccines… are only preventing limited infection, and they are not stopping much of the transmission, we know that,” Osterholm said. “But at the same time, they are very effective, very effective in reducing serious illness, hospitalization, and death.”

He says that because of this, current vaccines can not be dismissed, and anyone who hasn’t should get fully vaccinated, so they have some type of protection.

While Osterholm says we “got to keep vaccinating,” the question has now become “what can we do to do better.”

Osterholm shared that he and his coworkers are working to determine if it would be possible to get new vaccines and how effective they would be in stopping the virus.

Osterholm says that for any new vaccine, “it’s going to take substantial research and development.”

Not knowing how or when newer vaccines would be available to the public, Osterholm says that we are going to have to continue pushing forward with what we have.

“We will have vaccines for the first time, as ‘new vaccines’ for public use, maybe if we’re really fortunate and all the breaks go our way maybe in three years, four years,” Osterholm said. “This is not going to happen overnight, no.”

Osterholm specified that there would be new versions of current vaccines that are already available sometime this fall. However, when it comes to new vaccines with updated technology, we are still ways away.