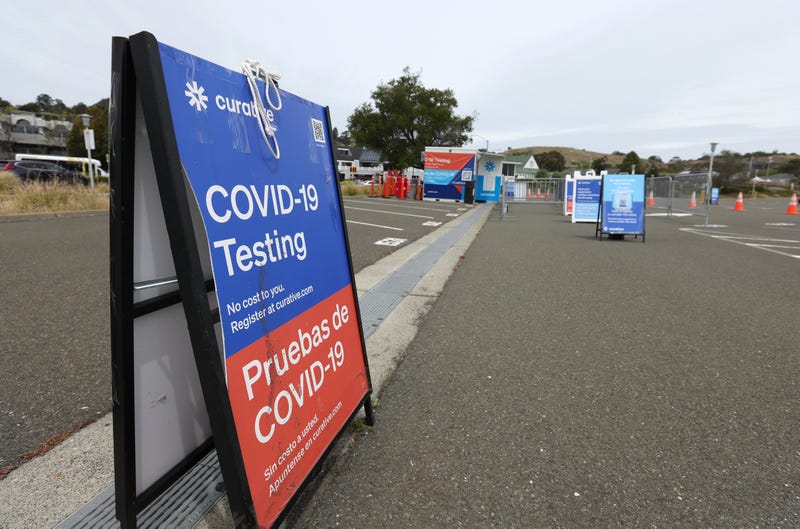 Signage is posted at a Curative COVID-19 test facility at the Larkspur Ferry terminal on May 05, 2022 in Larkspur, California. Photo credit Justin Sullivan/Getty Images
By Marcus White, KCBS Radio

A pair of preprint studies awaiting peer review and cited in an article on the scientific journal Nature's website earlier this week show that coronavirus symptoms persist beyond the five-day isolation period that the U.S. Centers for Disease Control and Prevention currently recommends.

One study from Massachusetts General Hospital in March indicated that one-fourth of people infected with the omicron variant could still be infectious after eight days, and the study’s author told Nature that no data supports "anything shorter than 10 days" of isolation.

Another study from London's Crick Institute and University College Hospital suggested that, regardless of the number of vaccine doses or the type of variant they contracted, people can still transmit COVID-19 between seven and 10 days after infection.

Currently, the CDC recommends infected people stay home and isolate themselves for at least five days. Under the federal guidance, symptomatic people can leave their homes after five days so long as they haven’t had a fever for at least a day and wear a mask in public and around others for five more days.

That's only if they test negative or don't have access to a positive test, which Dr. Rochelle Walensky – the agency's director – told The Washington Post in an interview last week. But the agency's guidance stops short of recommending testing, which led the California Department of Public Health to do so in issuing its own guidance in December.

Dr. Abraar Karan, an infectious disease doctor and researcher at Stanford University, said the federal guidance was a "pragmatic" decision, reflecting that not every infected American could afford to – or even have the ability – to take 10 days off of work.

Federal requirements for paid COVID-19 sick leave expired at the end of 2020, California’s requirement is two months away from ending and the U.S. is one of the only industrialized countries without a federal paid sick leave requirement.

"This isn't for people to just figure out on their own. I mean, these are very complex, scientific studies that are being done," he added. "Viral dynamics are complicated. Even us in the field are looking at data emerging all the time, and so I wouldn't leave it up to people to have to figure that out for themselves."

Karan said access to tests remains plentiful in spite of that, especially with the federal government’s ability to send them directly to Americans. A negative test is enough to end isolation, he said, even with the potential it finally occurs beyond the fifth day.

"You may want to put a big, bold underline saying, 'This could change,' " Karan said. "We're dealing with an evolving epidemic, now multiple epidemics with monkeypox as well. But the same holds. There's a lot that we're figuring out, there's a lot of science going into this." 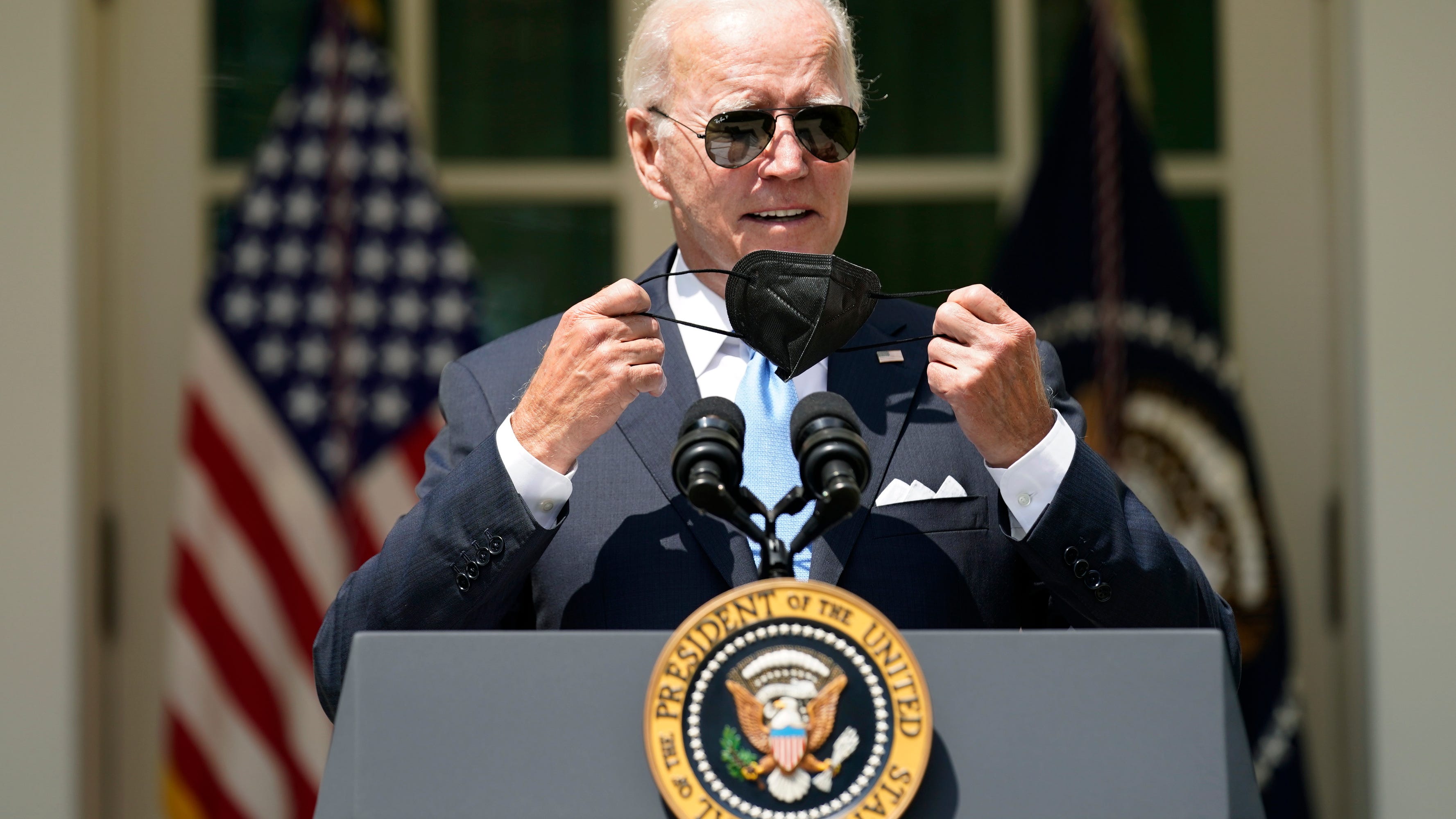