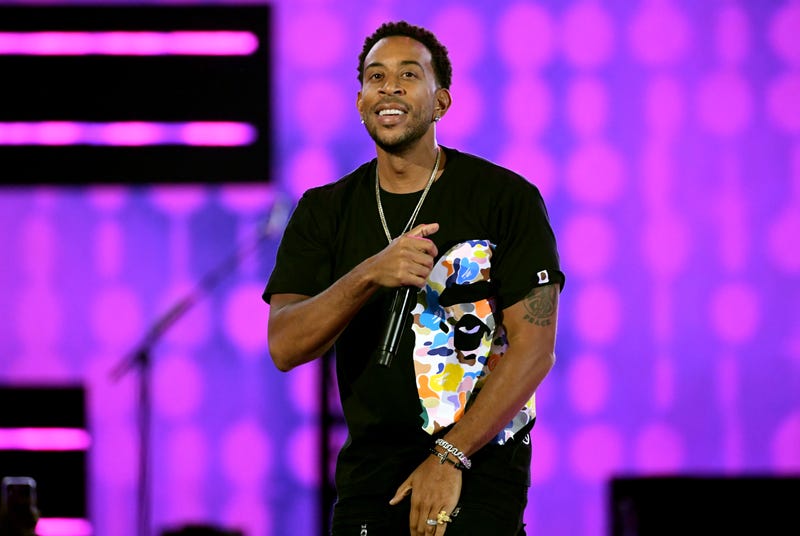 It appears Ludacris is taking his "fast and furious" talents to the friendly skies.

The 43-year-old rapper is a frequent traveler, so much so, that he owns a private jet. According to a 2013 Instagram post, Luda put some of his hard-earned net worth into luxury flying while also holding onto his ‘93 Acura Legend. In an interview with Ellen DeGeneres, he mentioned, "I used to write music in the Acura. I still write music in the Acura. I will never get rid of this car."

With the latest Fast & Furious installment already filmed, the actor used a bit of his downtime to obtain his pilot’s license. He captioned the video, “If You Don’t Evolve, You’ll Evaporate,” with a plane emoji. Just a subtle flex that we love to see!

It’s been presumed that Luda owns a Hawker 700, that could cost from as little as $1 million and upwards to $20 million. The Disturbing Tha Peace mogul is rumored to be worth $25 million. A few years ago, he flexed from the inside of the “Black-owned” jet, showing off a Black father and son pilot duo.

These days, when he isn’t being Tej, the savvy mechanic helping out Dominic Torretto (Vin Diesel), he’s learning how to cook from chef Meherwan Irani on Discovery Plus’ new hour-long special, Luda Can’t Cook. The highly-anticipated F9 is set for a May 2021 release.